How Do You Skip the Blood Moon in Terraria?

The end is nigh 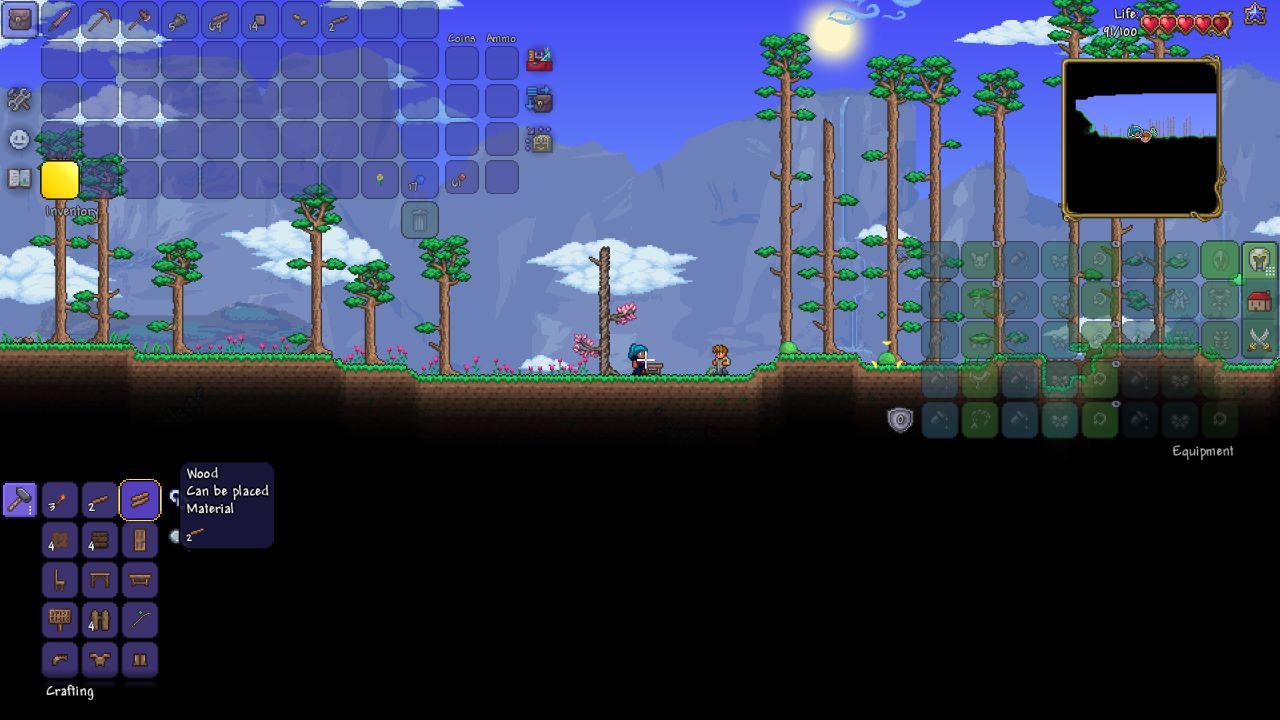 For a game that appears as wholesome as Terraria, many players underestimate the strengths of some of the enemies you’ll meet during your adventures. While you can spend a lot of time crafting. building, and enjoying the experience with your friends, sometimes you’ll come face to face with a challenge you won’t want to take on alone. The Blood Moon, which affectionately shares its name with an event in The Legend of Zelda: Breath of the Wild, is a natural event that takes place within the game, providing enemies with enhanced strength for some time. Because of this, many players would prefer to skip it if possible to save themselves. So read on to find out how you can miss this intimidating event.

Can You Skip the Blood Moon in Terraria?

There are two ways you can cancel a Blood Moon in Terraria, but you’ll need to summon two alternative moons, which will still come with their repercussions. Firstly, you can cancel a Blood Moon by summoning a Pumpkin Moon, which spawns enemies with higher strength, similar to the Blood Moon, but less challenging. You can summon this event with a Pumpkin Moon Medallion at any point during the night, and the event will be signified by the moon adopting an orange appearance with a Jack O Lantern face. The entire event lasts 20 waves, but the enemies are more accessible to face than the Blood Moon and the Frost Moon — which is the second method of canceling.

A Frost Moon can be summoned in replace of a Blood Moon and lasts 15 waves, but the enemies are more challenging than the prior Pumpkin Moon. This event can be summoned with a Frost Moon Medallion at any point during the night, and despite being a festive theme, it doesn’t need to be winter for it to work. Once active, the moon will appear like the head of a snowman to signify the event has begun. So while there’s no way to avoid facing the enemies spawning during a moon event directly, there are ways to make the challenge slightly easier for yourself, depending on which medallions you have.

More on Attack of the Fanboy :
Terraria Terraria Guides

Attack of the Fanboy / GAME GUIDES / How Do You Skip the Blood Moon in Terraria?