Check out whether or not Terraria features crossplay 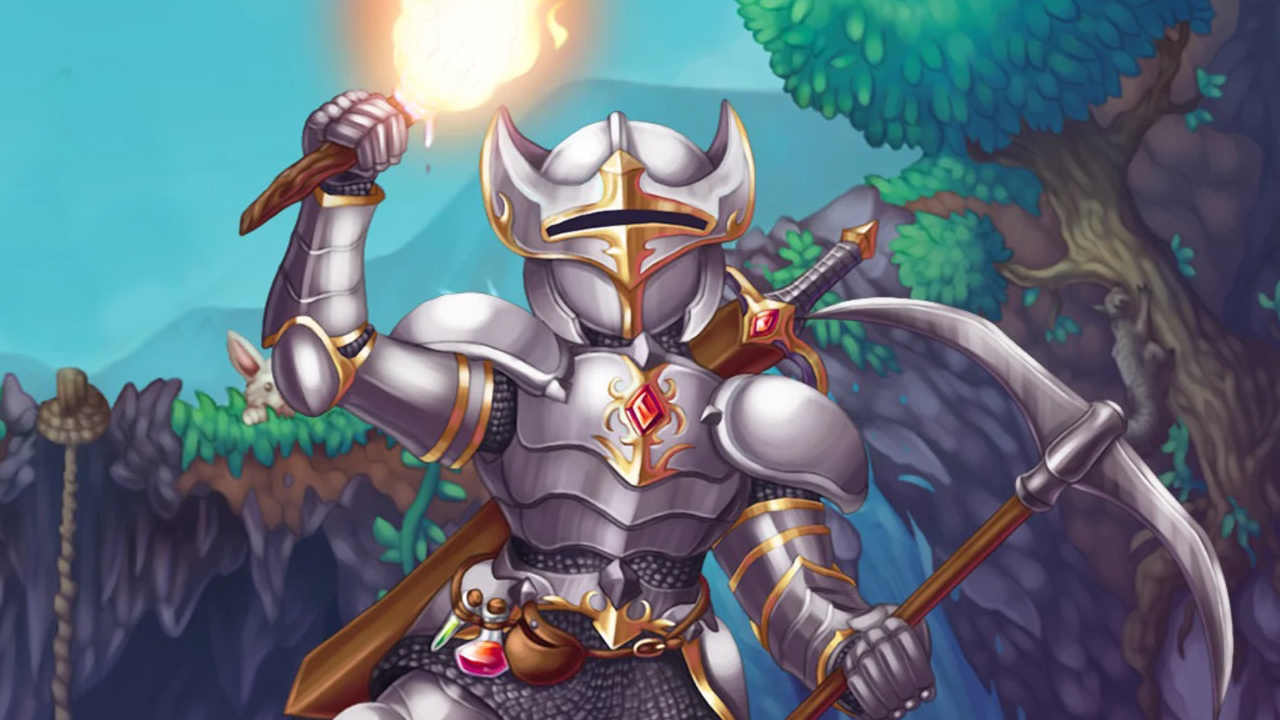 Terraria gives players the chance to fight, explore, gather resources, and build their ideal kingdoms, either alone or in multiplayer mode. But can you transfer your progress through multiple devices, and more importantly, can you play with players on different platforms? Now, in order to answer that and more, here’s whether or not Terraria features Cross Platform.

Well, yes and no. As although Terraria does not support cross-platform (cross-play) on PC and consoles (unless you are using consoles of the same family, like an Xbox One and a Series X/S and a PS4 and a PS5) the game does allow players on both Android and IOS devices to play together.

But What About Cross Save?

Unfortunately, Terraria does not support cross-save between its platforms. So make sure you pick your main platform well before starting your playthrough.

Which Platform Should You Choose to Play Terraria?

Although all platforms have their merits, if given a choice we would go with PC, as the platform features the most complete version of the game to date and it does not demand much from your machine. Thus allowing pretty much everyone to play it. PC players will also have easy access to both the mouse and keyboard, which are undoubtedly the best choice for this type of game.

If the PC is not an option our main pick would be the Nintendo Switch, mainly thanks to the fact that you will be able to play it no matter where you are.

For those currently starting their adventure, don’t forget to check out the best texture packs in Terraria, as well as everything revealed regarding the game’s recently released and major Labor of Love update.

Attack of the Fanboy / GAME GUIDES / Is Terraria Cross Platform?