No More Heroes 3: How Long to Beat

How long till the game forces you to GTFO. 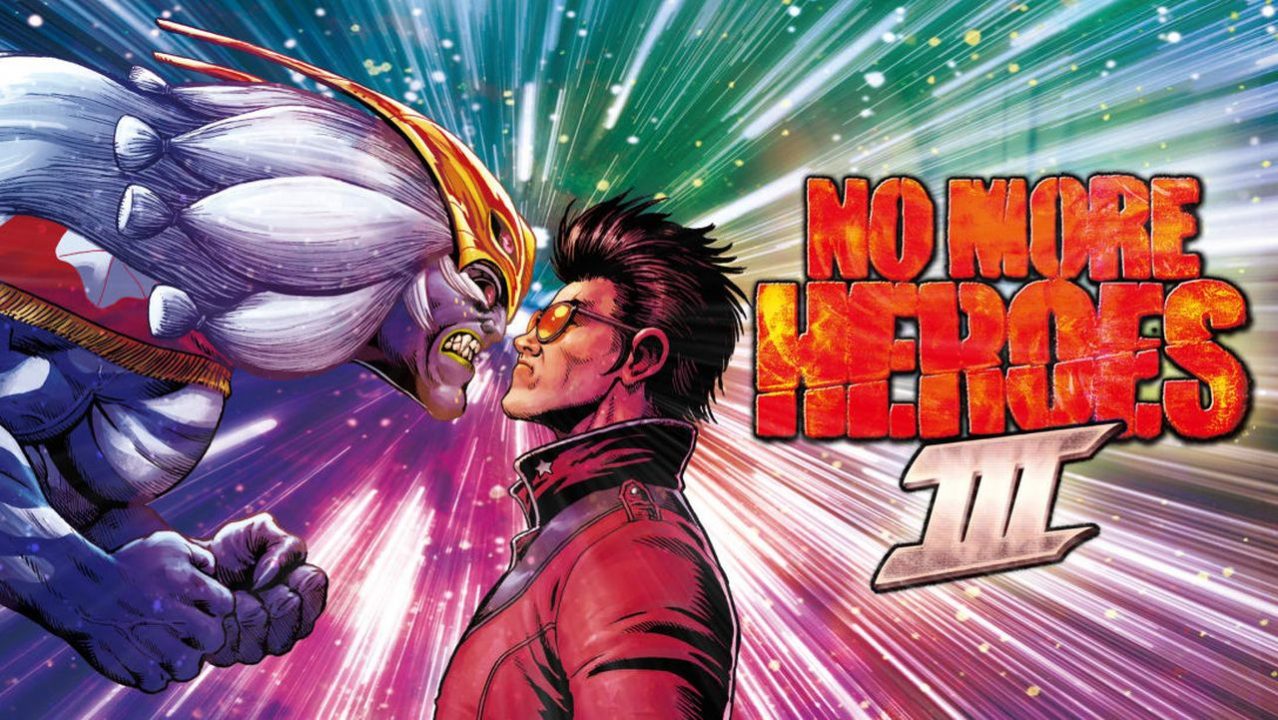 No More Heroes 3 is definitely worth your time but you’re probably still wondering how long to beat it exactly? Well, NH3 sports three difficulties at its start that can speed up or slow down a player’s time with the game. Not only this but as an action game with RPG elements, the runtime is expected to be fairly low. Thankfully, NH3 turns out to be a fairly meaty game with lots of additional content available at launch. Here’s everything we know on how long to beat No More Heroes 3.

How Long to Beat No More Heroes 3

How long to beat No More Heroes 3 depends on your playstyle. Based on our time with the game, it can take around 20 – 25 hours to beat the main game avoiding the many, many extras and around 35 – 40 hours to 100 percent everything. This does not include time spent on retrying bosses or the length added by playing on higher-difficulty settings. There are a lot of fun side activities to do in the game though that can really eat up time, see below to find out more about the side content in NH3.

You Want to Shoot Some Gators With a Tank, Eh?

As mentioned, NH3 has a large variety of mini-games and side missions to take on. The below list does not include the designated matches required to take on the next Ranked Battle nor Adventures which we highly recommend doing all of. While the designated matches give extra UC and WESN before the ranked battle, adventures are not only funny as hell but can unlock content such as the Gacha capsule machines. Below are some of the other activities though you can experience during your time with the game.

Home / Game Guides / No More Heroes 3: How Long to Beat