How Many Bots are in Fortnite? Fortnite Bot Numbers for All Lobbies

A possible indicator that the game is dead? Probably not. 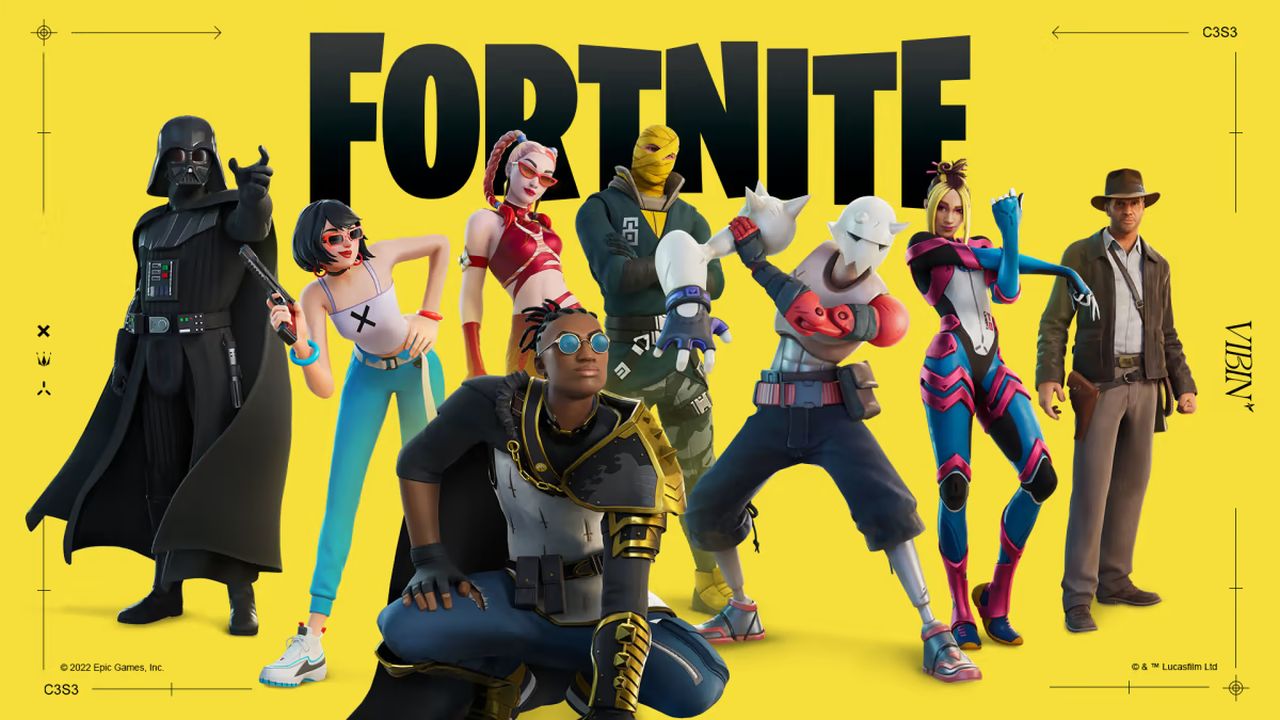 Fortnite gets bashed quite a lot for having bots in lobbies and it’s hard to pinpoint how many there are per game. It’s a BR game, so it always tries to fill lobbies up to as close to 100 every session. Is there any way to determine how many there are per lobby? How many bots are there in Fortnite? The answer is a bit convoluted, so here is all we know.

How Many Bots are in Fortnite?

While some outlets say there are tiers of bots per lobby dependent on skill, that is true, to an extent. Fortnite lobbies will have bots whether you like it or not, unfortunately. Like Apex Legends Mobile, the better you are as a player, snagging wins, racking up kills, and knowing the fundamentals of the game will put you in lobbies with fewer bots.

The game isn’t “dead” per se, but the game tends to slowly taper off or lose player retention because of healthy competition with other games. To still maintain the essence of a 100-player lobby, Epic Games adds bots. It isn’t too noticeable the better you get since they’ll start getting replaced with actual people.

It’s only noticeable if you’re new to the game or take breaks in between. While it doesn’t outright tell you, if you play Fortnite on and off, you’ll notice your opponents not utilizing pro strategies like building, taking cover, or strafing. Think of it like rank decay. The skill ceiling only keeps raising, so by not playing, you’re going to be in “easier” lobbies.

Of course, when you play a game that’s mainly online, you want to play with other people. It defeats the purpose of multiplayer if you’re pairing up with AI to get easy kills. Also, the NPCs you see on the map do not count as players. This includes those who shoot back at you.

While there is no exact way to determine how many bots you have in a lobby, you can look back at your replays and check the way the other players in your lobby perform. AI can clearly be distinguished from an actual player, so that can act as a determinator to up your skill in some capacity, especially if you suspect that you see mostly bots in your lobbies.

Fortnite is free to play on PlayStation 4 and 5, Xbox One and Series consoles, PC, mobile, and Nintendo Switch.

Attack of the Fanboy / GAME GUIDES / How Many Bots are in Fortnite? Fortnite Bot Numbers for All Lobbies