How Much Does It Cost to Get Everything You Can’t Earn in MultiVersus?

This much? For a beta? No, not really. But the accessories are insanely expensive! 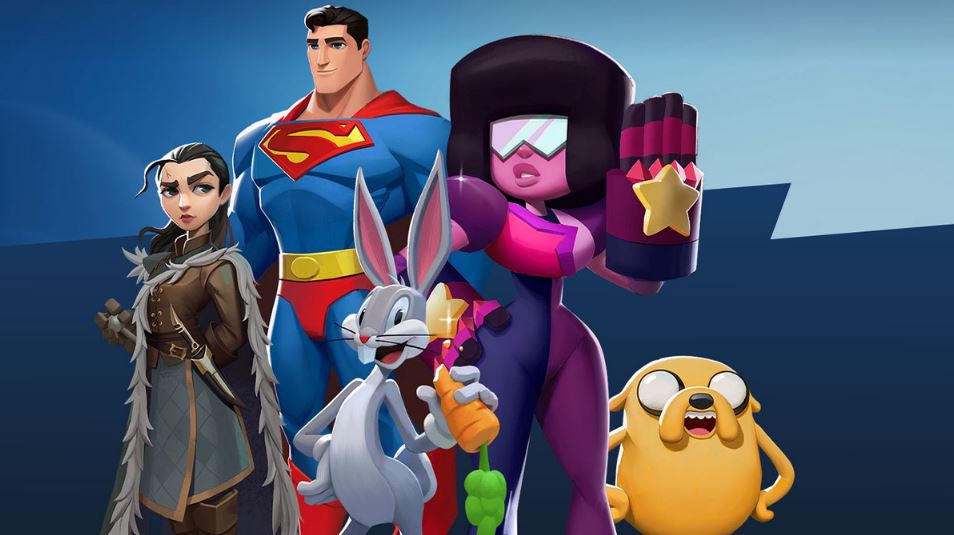 MultiVersus is free to play for gamers who get the open beta codes right now. For those players, they may want to invest in the game by buying the Founder’s Pack, which will cost players anywhere from $39.99 to $99.99. That’s a fairly steep price point. However, if you want all the content the game offers, skins and all, you will have to pay an even heftier price. How much does it cost to get everything you can’t earn in MultiVersus? Read on to find out.

How Much Does It Cost to Get Everything You Can’t Earn in MultiVersus?

MultiVersus early access had an investigation done by VGC to see how much it would cost for a gamer to buy all the content the game had to offer at launch. The idea is that this game is a service with content added all the time. They don’t really want you to buy everything up front. However, the report does show that there is a different between the regular coins you earn just by playing the game, and Gleamium, which is like the equivalent to V-Bucks in Fortnite in that you cannot earn them, you can only buy them with your mom’s credit card.

When one considers how much it will cost a gamer to buy all the skins, the special animations for every character, every emote, provocation, and banner, a player will have to pay an outrageous $255 USD, which is 30,450 Gleamium. At the beginning of the game, players only get access to four out of the 16 characters in the game. You can either earn the rest of the characters through playing the game or buying them with Gleamium.

Nearly half of the total cost above comes from character skins alone. So, if you have deep pockets or want to flex your mother’s bank account, go ahead! Meanwhile, we’ll be here to let you know if Walter White is coming to the game.

Multiversus will be released on July 26th for PlayStation 5, PlayStation 4, Xbox Series X/S, Xbox One, and PC.

Attack of the Fanboy / GAME GUIDES / How Much Does It Cost to Get Everything You Can’t Earn in MultiVersus?