Is Walter White Going to be in MultiVersus?

He is the one who knocks... his opponents out of the stage? 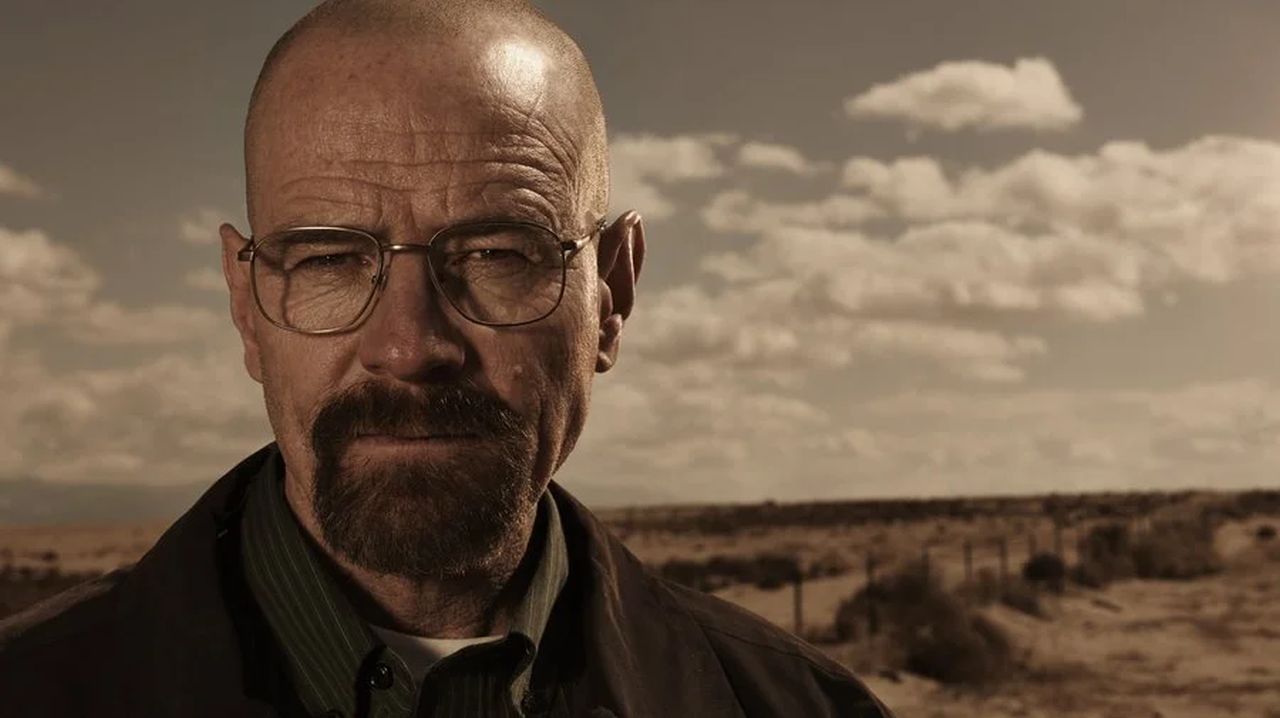 With MultiVersus being at the forefront of new platform fighting games right now, fans are expecting and hoping for their favorite WB franchises to be represented. However, there is one character from a popular TV franchise making the rounds, with many wanting his inclusion to be a reality. Is Walter White from Breaking Bad going to be in MultiVersus? With all the hubbub going on about his inclusion and how much people want him, what are the chances of him making it in? Check out what we know.

Is Walter White Going to be in MultiVersus?

It’s too soon to tell if the Breaking Bad star is going to be in MultiVersus. While this game does primarily feature characters who are owned by Warner Bros, it’s not entirely exclusive only to WB franchises. While WB already has several prominent IPs (intellectual properties) under its belt, it doesn’t rule out the possibility of bringing in characters outside of this large bubble.

It would seem a bit more appropriate for Player First Games to incorporate more WB franchises into the game before expanding onto other properties outside of their first-party contenders. Of course, anything goes, depending on how much they decide to take player feedback outside of game optimizations and character balancing.

It would be quite hilarious and a huge fan service to bring Bryan Cranston’s character into the game with its cartoonish art style. With how Player First Games is essentially made Ultra Instinct Shaggy canon, we can definitely see Cranston’s character getting similar treatment. Better yet, this also paves way for Giancarlo Esposito’s Gus Fring to enter the fray.

Just because Breaking Bad and its prequel, Better Call Saul, are on the more mature side of television does not mean that these characters can be ruled out. Arya Stark is in the game, and Game of Thrones is much more mature in every way. Of course, with the game being in early access, it’s too soon to tell who will make the roster in the near future. Hopefully, fans will get their picks, because these fan-made renders have already been convincing a lot of the internet.

Attack of the Fanboy / GAME GUIDES / Is Walter White Going to be in MultiVersus?