How to Ascend Weapons in Tower of Fantasy 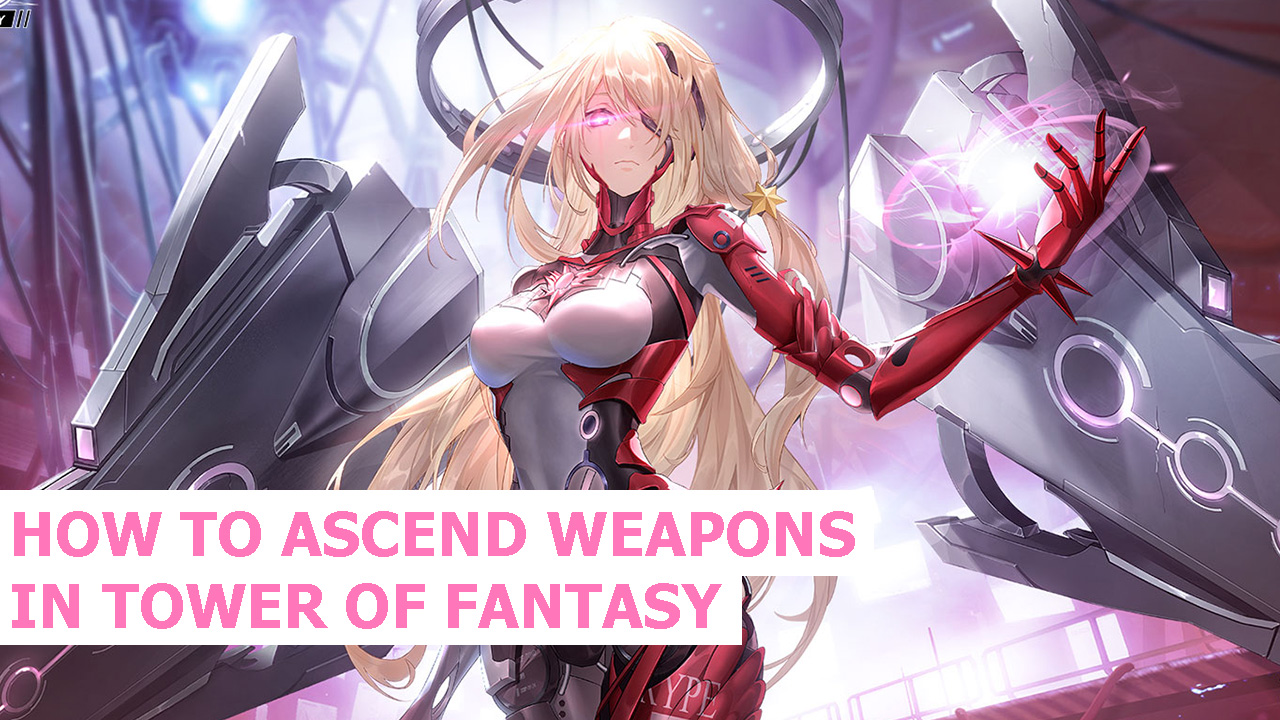 In Tower of Fantasy, players are able to make use of a wide array of different weapons, each featuring their own look, strengths, skills, and, in some cases, moveset. But did you know that you can actually ascend, or, the game’s term, Advance your weapons, thus unlocking not only new abilities but also increasing their base stats? With that said, and to help all of those who are either struggling or who just want to be the best they can be, here’s how to ascend weapons on Tower of Fantasy.

How to Ascend (Advance) Weapons in Tower of Fantasy

Currently, you can ascend your weapons from zero, all the way to 6-stars, which is, in more popular terms, equal to a full constellation or refinement on Genshin Impact. With that said, just like in Genshin, in order to be able to ascend your weapons, you must get another copy of them, a feat that can be done by either pulling for them again in the game’s banners or buying them in the store, as doing so will reward you with its Fusion Core. Once you get the item, you just need to head to Weapons and then go to Warehouse. Once there, select your desired weapon and click on Upgrade. Once you do that, you just need to head to Advancement and confirm the procedure, as showcased in the image below. 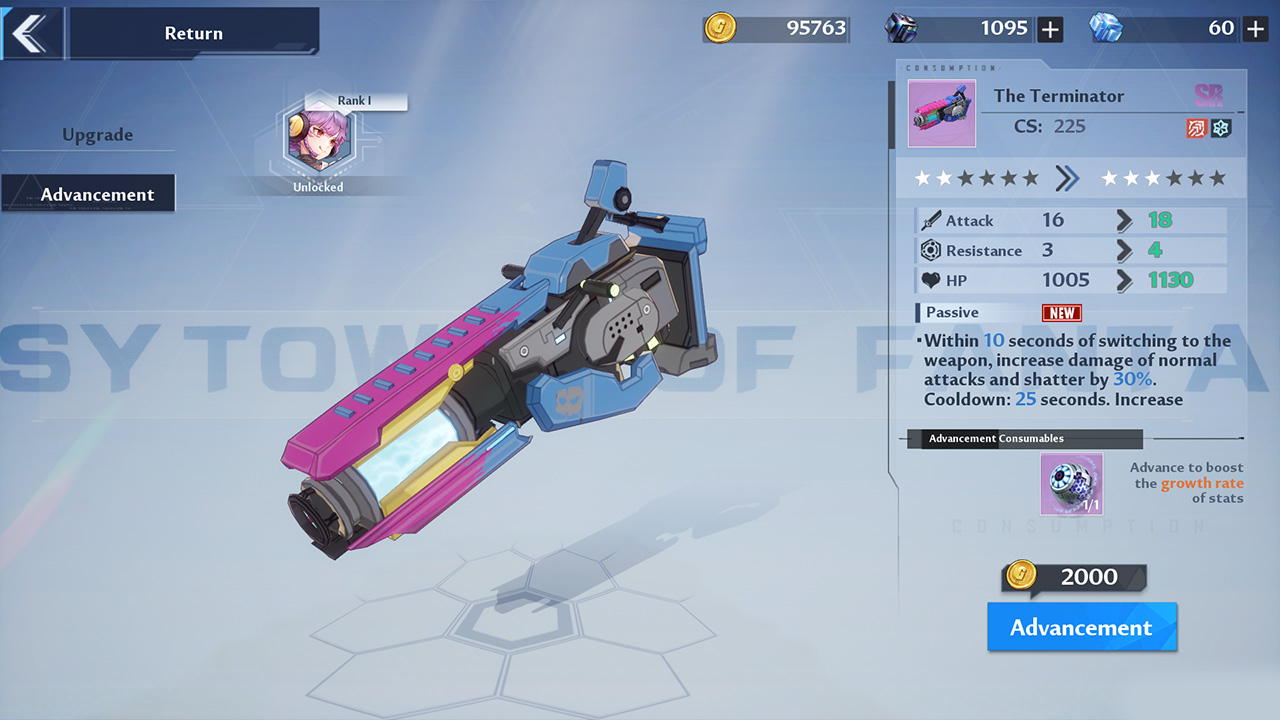 To recap, here’s a step-by-step overview of how to ascend, or advance, your weapons in Tower of Fantasy: