How to Beat Giovanni in Pokemon GO (May 2022): Best Counters and Weaknesses 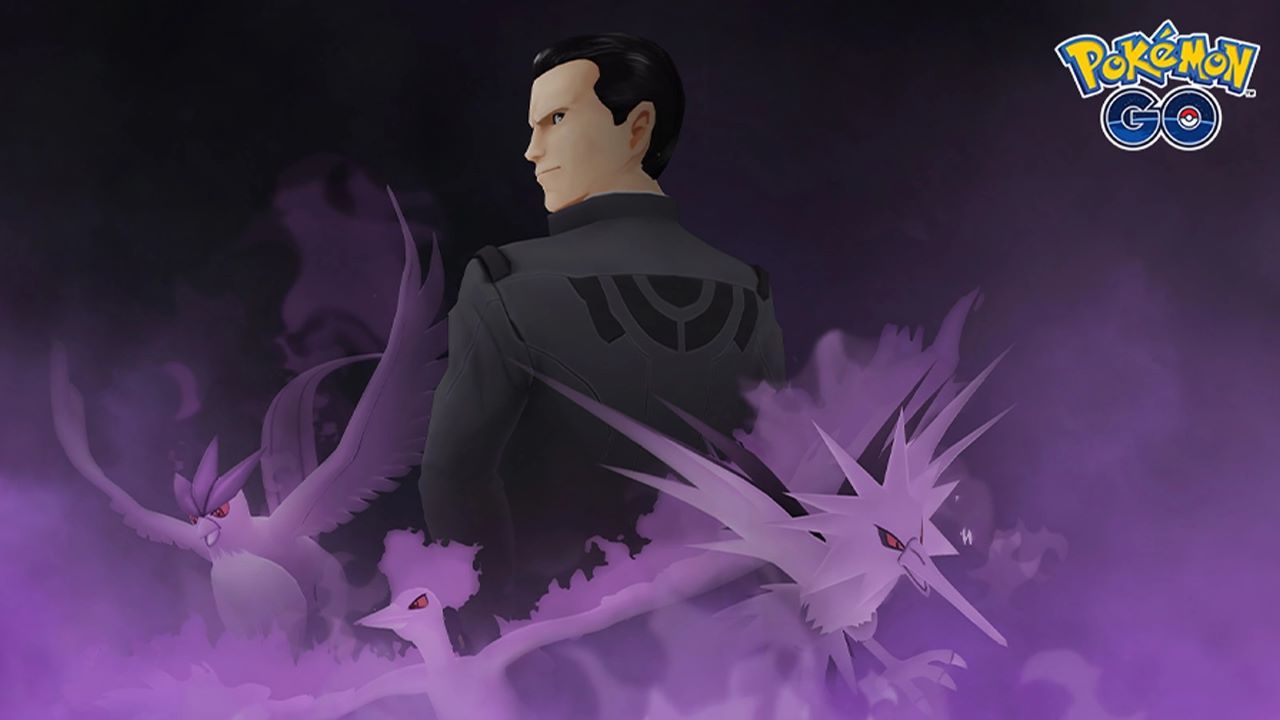 If Pokemon GO had a final boss, it would be Giovanni. To find Giovanni, you’ll need a Super Rocket Radar which is a reward for beating Arlo, Sierra, and Cliff. But to get to Arlo, Sierra, and Cliff, you’ll need to beat a fair amount of Team GO Rocket Grunts. Once you have finally reached Giovanni, he can be tough to take down if you aren’t prepared. Here are the best counters and weaknesses to Giovanni in Pokemon GO.

How to Beat Giovanni in Pokemon Go

Before you take on Giovanni, you may want to secure yourself a Mega Pokemon since they are the strongest versions of Pokemon in the game. With the new A Mega Moment event, securing a Mega Pokemon shouldn’t be a problem. You’ll also want all of your Pokemon to max evolution before your fight with Giovanni. To evolve your Pokemon, you’ll want to know the fastest way to farm candy.

The roster of Pokemon Giovanni will throw at you is different to previous months. That said, here are the Pokemon you’ll face in each round:

Pokemon GO Giovanni May 2022 Round 1: Persian

The first Pokemon Giovanni will throw at you is Persian which is a Normal-type Pokemon. This means that it is weak to Fighting-type attacks. Here are the best Pokemon to counter Persian:

Pokemon GO Giovanni May 2022 Round 2: Honchkrow, Gyarados or Rhyperior

The second round could be Honchkrow, Gyarados or Rhyperior. Starting with Honchkrow who is a Dark, Flying-type Pokemon, the best Pokemon to prepare are Rock, Electric, Ice & Fairy-type Pokemon. Here are the best counter Pokemon to Honchkrow:

Another possibility is Gyarados who is a Water and Flying-type Pokemon. That means that it is weak against Electric and Rock-type Pokemon and its counters include the following:

The last option in Round 2 is Rhyperior. Luckily, Rhyperior is very similar to Nidoking with it being a Ground- and Poison-type. The same weaknesses apply to Rhyperior and Nidoking, but here are some more counter Pokemon you could consider bringing:

You are now ready to face Giovanni in Pokemon GO and walk away with his prized Pokemon. If you’re interested in more Team GO Rocket guides or you just want to stay up to date on everything in Pokemon GO, check out our Pokemon GO guides.

Attack of the Fanboy / GAME GUIDES / How to Beat Giovanni in Pokemon GO (May 2022): Best Counters and Weaknesses