Power up fast with these tips 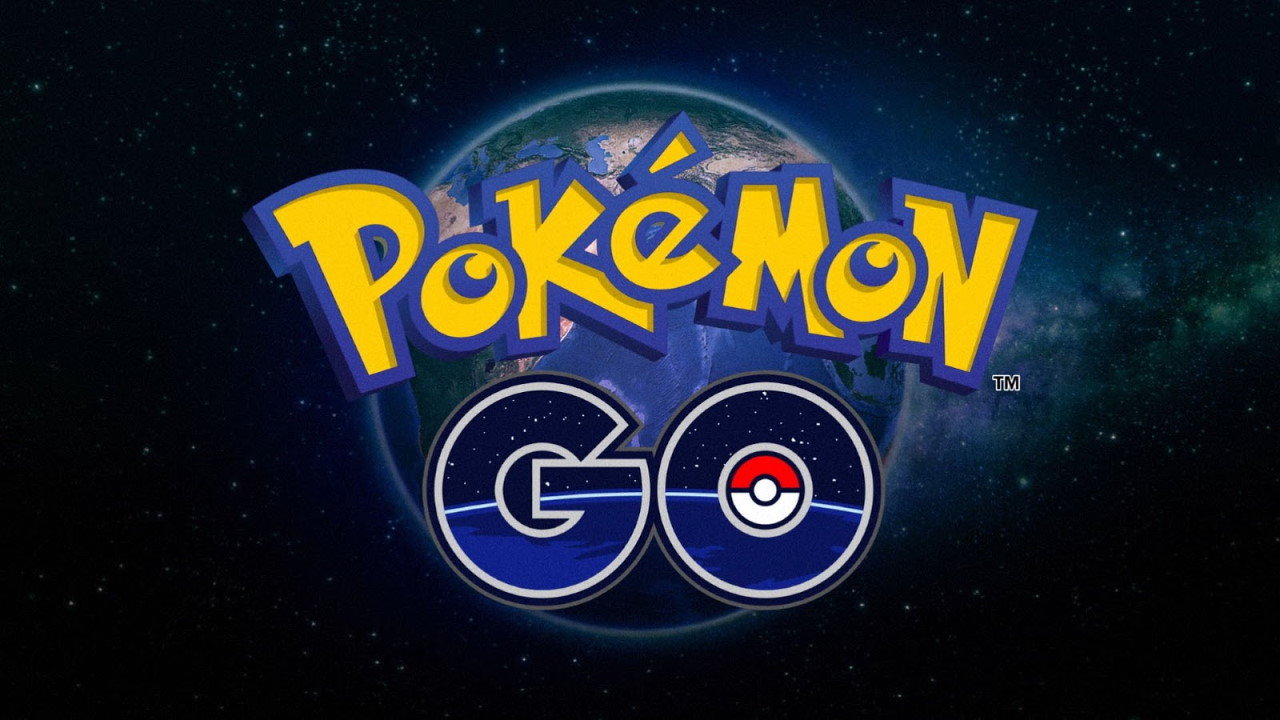 Pokemon GO has made it easier than ever to evolve your Pokemon. Casual players and new fans of the series can enjoy the wonders of Pokemon evolution while catching new friends. Rather than go through a lot of hoops to get new evolutions, Pokemon GO has made it very simple via Candies. In this guide, we will be showing you the fastest methods to farming candies in Pokemon GO to evolve your Pokemon even faster than before.

The most obvious way to get lots of candies for the Pokemon you want to evolve is by catching the type of Pokemon you want to see evolve. That may be easier said than done if you have a rare starter like Bulbasaur or Squirtle, but if you’re looking to evolve your Rattata or your Pidgey, we highly recommend you get out there and catch as many as you can to gather Candy for evolution. 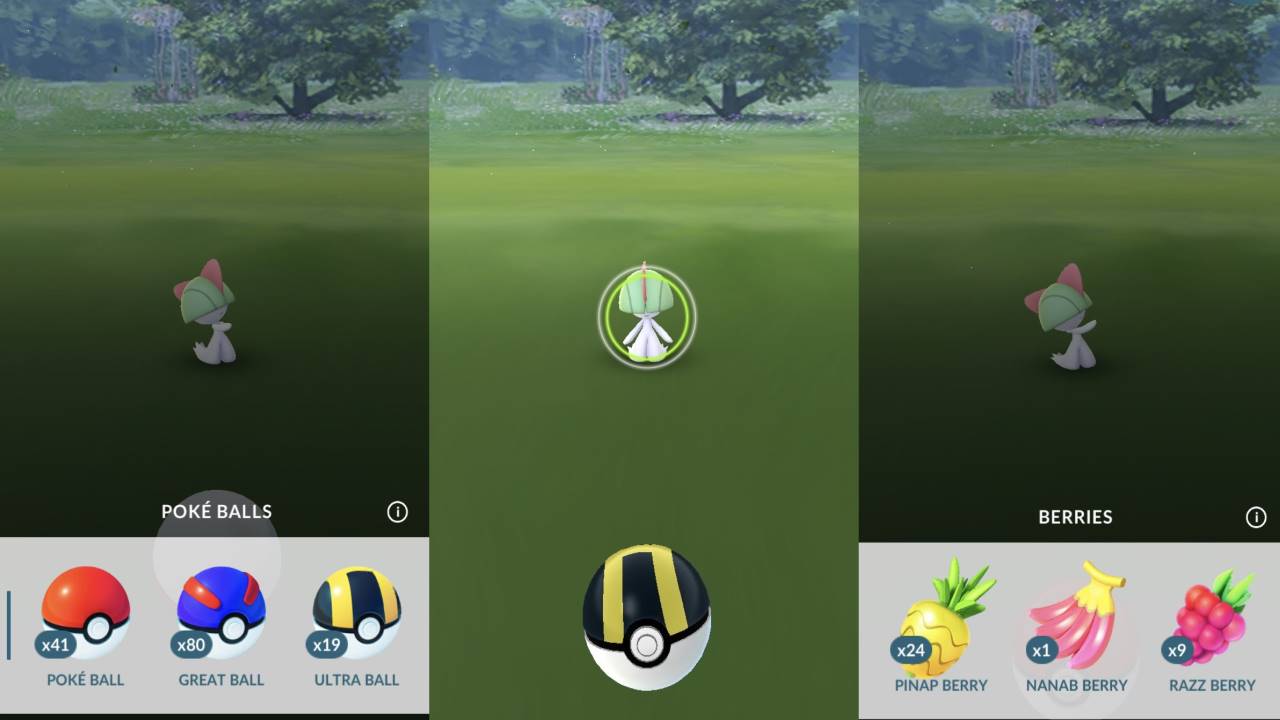 One method of finding lots of Pokemon that you would like to evolve is through Pokemon nests. Pokemon nests are areas where certain Pokemon are more likely to spawn. You can find Pokemon nests for your favorite Pokemon in the Reddit or Google Maps Pokemon GO communities.

Other Methods to Farm Candies in Pokemon GO

One other quick method that not only gets you Candy but helps ease the number of Pokemon in your system is through transferring the Pokemon you want to evolve. If you have a Charmander with bad Individual Values (IVs) and have a different Charmander you want to evolve, just transfer out the worse of the two to get some Charmander Candies back for evolution.

Feed berries to your Pokemon while fighting in gyms to have the opportunity of possibly getting Candy to drop during these battles.

As you walk around looking for Pokemon to catch, be sure to make the Pokemon you want to evolve your Buddy. As you do, you will earn Candy for that Pokemon as you walk certain distances each day.

Those are our tips and tricks to getting more Candy in Pokemon GO. If you liked it, be sure to check out our latest guide on the best Pokemon and teams to use for the upcoming Kanto Cup tournament.