Here's how to take down Sierra. 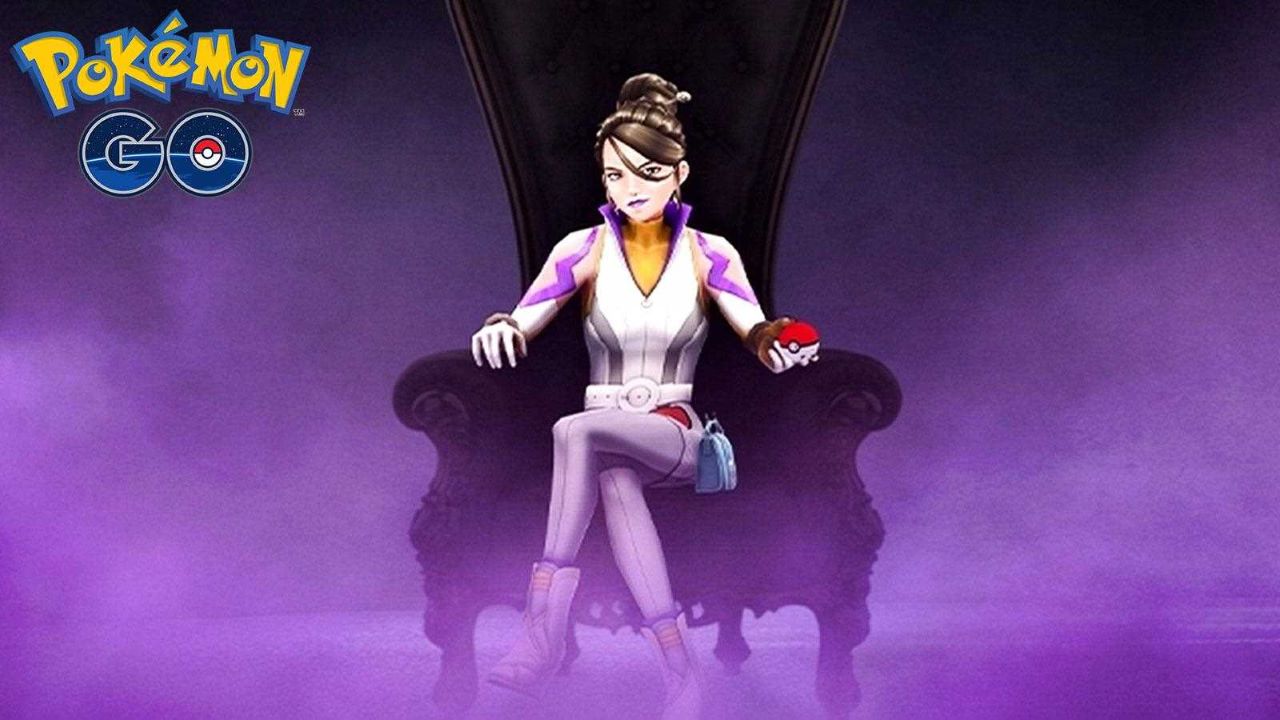 It’s a new month in Pokemon GO and that means another chance to take down Team GO Rocket’s Sierra. Sierra is one of the three top-level Team GO Rocket members next to Arlo and Cliff. In order to get to Giovanni, the big bad of Team GO Rocket, you’ll need to defeat Sierra. So without further adieu, here is how to beat Sierra in Pokemon GO in April 2022.

Just like her colleagues, Sierra has three rounds of Pokemon you need to fight off. Here are the potential Pokemon you could face:

As stated previously, Poliwag is the guaranteed first Pokemon you face when fighting Sierra. Poliwag is a Water-type which makes it vulnerable to Grass- and Electric-type attacks. Here are the best counters:

Round two is where things get interesting with Sierra. There is a possibility of fighting either Exeggutor, Lapras, or Sharpedo. Starting with Exeggutor, it is a Grass- and Psychic-type Pokemon that is very vulnerable to Bug-type attacks, but also vulnerable to Flying-, Ghost-, Poison-, Fire-, Ice-, and Dark-type moves. Use these Pokemon and these moves to counter Exeggutor:

You could face off against Lapras who is a Water- and Ice-type Pokemon. Lapras is weak against Fighting-, Rock-, Grass-, and Electric-type attacks so use these Pokemon to counter it:

The last round 2 potential Pokemon is Sharpedo who is a Water- and Dark-type Pokemon. Similar to Lapras, Sharpedo is weak to Fighting-, Grass-, Bug-, Electric-, and Fairy-type attacks. To keep a consistent squad of three powerful Pokemon on your team, you’ll want to stick with the same counter picks as Lapras since they are vulnerable to similar attacks.

Last but not least, you’ll need to take on one of these three potential Pokemon: Houndoom, Shiftry, or Swampert. Starting with Houndoom, it is Dark- and Fire-type Pokemon that is vulnerable to Fighting-, Rock-, Ground-, and Water-type Pokemon.

The second possible Pokemon Sierra could throw your way is Shiftry. Shiftry is a Grass- and Dark-type Pokemon that is especially weak to Bug-type attacks but is also vulnerable to Fighting-, Flying-, Poison-, Fire-, Ice-, and Fairy-type attacks. Again, in order to keep good team synergy, stick with some of Exeggutor’s counters:

The last possible Pokemon in round three is Swampert which is also one of Cliff’s last round potential Pokemon. Swampert is a Water- and Ground-type Pokemon which makes it only vulnerable to Grass-type Pokemon. Use these counters to beat Swampert:

And there you have it, the best counters to beat Sierra in Pokemon GO in April 2022. If you need help fighting the other Team GO Rocket leaders or are curious about anything else, check out our Pokemon GO guides.