How to Catch Togetic/Togekiss in Pokemon GO and Can They Be Shiny?

Catch your own Fairy/Flying-Type Pokemon with this guide 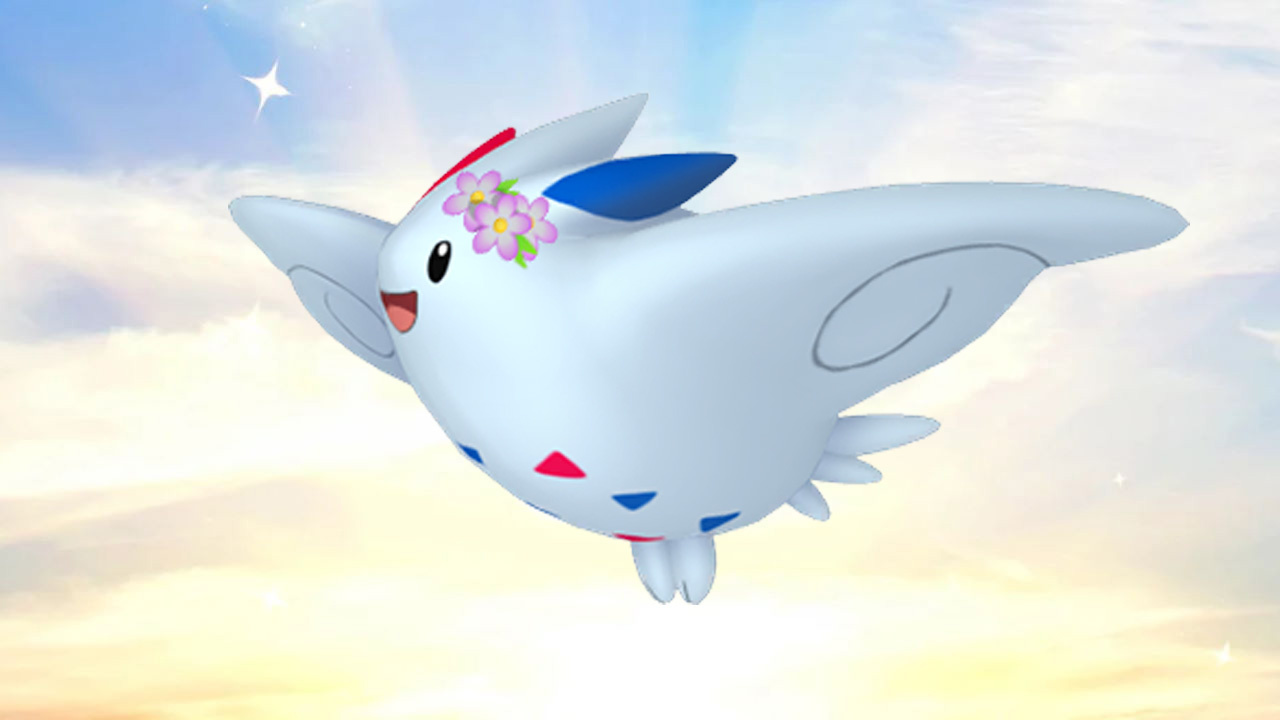 The Togepi evolutionary line in Pokemon is one of the most popular in all of Pokemon. As one of the more difficult Pokemon to catch in Pokemon GO, Togekiss has a particular stone it needs to be evolved into from Togetic. In this guide, we will show you how to find and catch Togekiss in Pokemon GO. We’ll also be answering whether the Pokemon can be shiny.

How to Find and catch Togekiss in Pokemon GO

After completing the challenge, players will get 2000 XP, 2000 Stardust, and an encounter with the Flower Crown Togetic. The challenge will also be added to your Elite Collector’s medal.

To get a Togekiss during the event, you will need to evolve your Flower Crown Togetic with 100 candy and a Sinnoh Stone. Sinnoh Stones can be obtained through four methods. Those include:

After you have the necessary materials, you will have your new Togekiss.

Can Togetic/Togekiss Be Shiny in Pokemon GO?

Don’t miss out on the Egg-citing Spring Surprise Limited Research Event happening on April 16 as you look for and evolve your Togepi.

Attack of the Fanboy / GAME GUIDES / How to Catch Togetic/Togekiss in Pokemon GO and Can They Be Shiny?