How to Change Your Name in Valorant: Restrictions, Cost, and Everything You Need to Know

Find out how to change your name in Valorant to something new! Valorant, the first-person shooter effort from Riot Games, has been out for some time now. And much has changed in the game since its original release, as may have your tastes in usernames. Something that sounded cool back in the day may be a bit cringy now, and you might be looking to change your name to something a little more modern.

Thankfully, you can do just that in Valorant, but the process could be a little tricky to those that are newer to the game. We’ll detail how to go about changing your name, words you can’t include, and more for getting your new display name in Valorant!

Valorant – How To Change Name 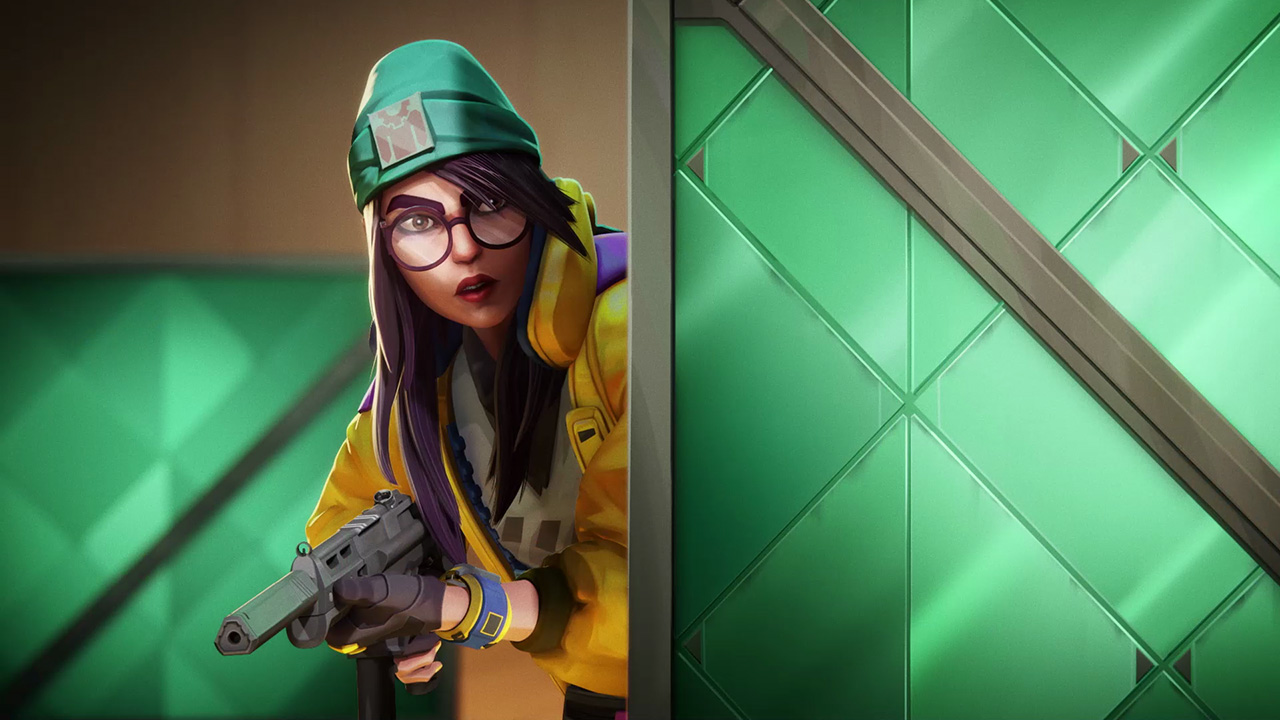 Thankfully, unlike League Of Legends, there is no cost to change your name, just a few steps that you’ll need to take outside of the world of the game to make this change happen. You’ll need to close out of Valorant and make your way to the Riot Webpage, and then your Riot Account. Once you’ve done this, you’ll want to find the Riot ID page at the top, and type in your new name. That’s all you’ll need to do, and you’re able to do this every 30 days.

If you’re looking to have some variety in your name, you’ll also be able to change the equivalent of a Clan Tag, your Riot Tagline from this page, allowing you to further spice things up, and make your new name as unique as you’d like to. Thankfully, players are not able to use slurs, swears, or other offensive terms in their names, or their chats, and you’re also able to create a list of words that you deem offensive, so people can’t spam you while in-game with those terms.

Riot Games has also stated “Just because you’re not offended by a name doesn’t mean it’s not offensive. References, puns, and wordplay are all great, but if they’re attempts at sneaking in some offensive language, we’ll flag it. If we change your name, and you don’t think it was offensive, let us know, and we’ll talk.”

So, if you’re planning on being a jerk and trying to put something nasty in your name, expect it not to work, or to possibly get banned in the long run from it. Be polite, and keep things as non-toxic as possible.

Attack of the Fanboy / GAME GUIDES / How to Change Your Name in Valorant: Restrictions, Cost, and Everything You Need to Know