How to Clinch in UFC 4

Add the clinch game to arsenal of fighting tools. 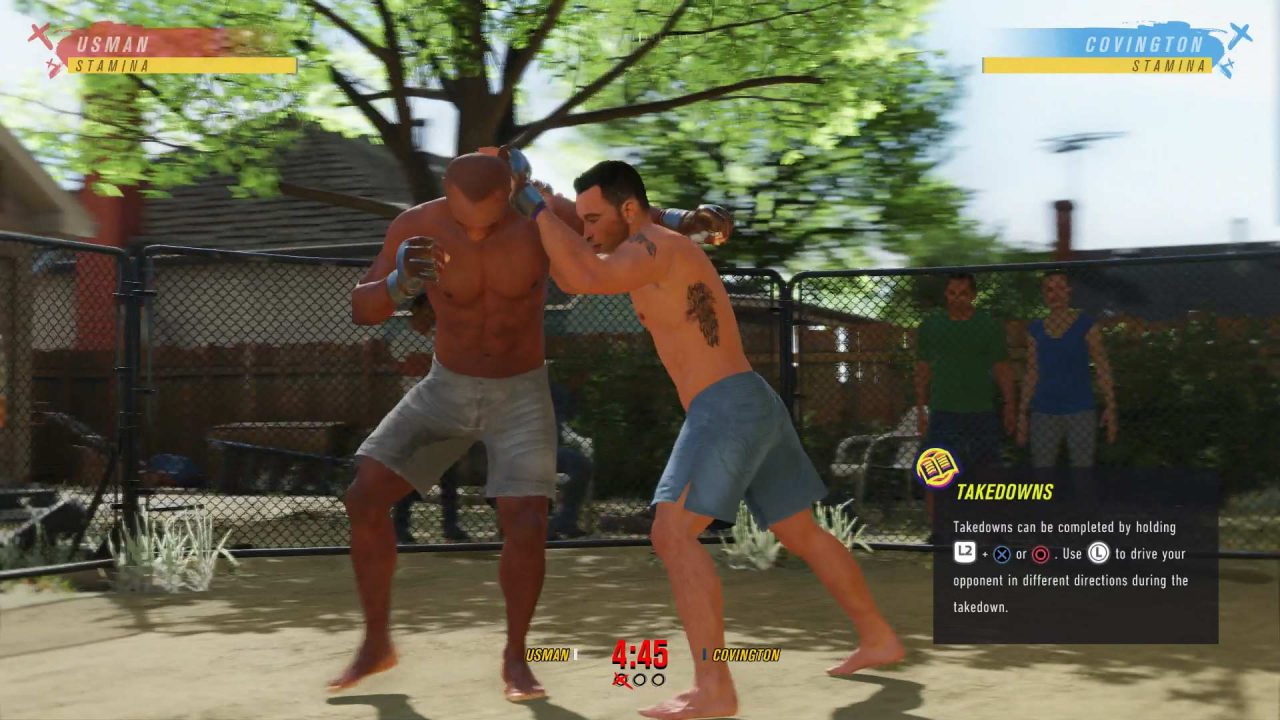 Clinching is a big part of mixed martial arts and many fighters in UFC 4 will use the clinch as a strategy in a fight.  In this guide we’ll explain what the clinch is, what it’s used for, and how to clinch in UFC 4.  If you just want the simple answer, you can do a simple single collar clinch by pressing and holding the R1/RB button and pressing tap the button of your lead hand.  This will depend on the stance you are in, so you will need to press either of these combinations when trying to attempt a clinch.

How to Initiate a Clinch

From this initial clinching spot there are numerous things that you can do.  You can attack your opponent.  You can move them around the ring.  You can also transition into other clinch types.

If you want to move your opponent while in the clinch you can do so by using the Left Stick.  You will not be able to control your opponent for too long while in this position.  You can transfer into other clinch positions once in the initial clinch.  Just use the same input that you used to initiate the clinch.

How to Transition Clinch

How to Throw and Trip

You can trip or throw your opponent from the clinch as well.

How to Throw Elbows From Clinch

Elbows are some of the most devastating attacks in MMA.  Throw some bow while in the clinch by using the LB modifier and face buttons.

How to Throw Knees From Clinch

Knees are equally dangerous in the clinch.  These can be done by using the Left Trigger modifier and knee attacks can be used on the legs, body, or head.

Take these tactics with you when you head back into the Octagon and you’re sure to give your opponents a hard time.  Powerful knees and elbows, as well as other attacks while in the clinch can whittle down health and score you points on the scorecards.