How to Clone Pokémon in Brilliant Diamond and Shining Pearl

A new glitch lets you clone Pokemon, but for how long? 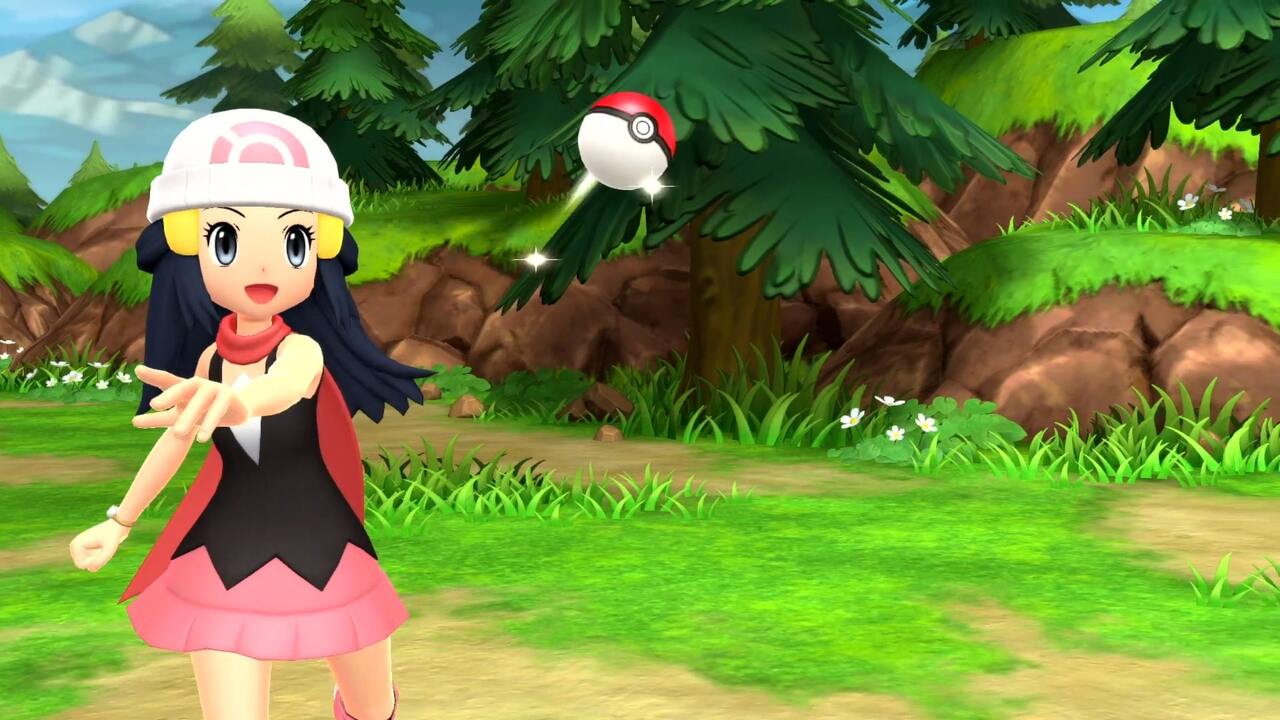 Pokémon Brilliant Diamond and Shining Pearl have been taking the world by storm with the fusion of faithful remakes of the 2006 Pokémon instalments and exciting new features all held within. Notably, players have been testing the limits of what the new games have to offer, putting them through the paces as they try to discover everything that the player can do in the experience whether it was an intended feature…or a not so intended feature. The latter is what this article will focus on with information spreading like wildfire that there is a way to clone Pokémon and their held items in the game. This guide article will explain the glitch, talk about when the developers will likely fix it, and actually go through the method of how to do it if you are wanting to start ‘testing’ the glitch on how to clone Pokémon in Pokemon Brilliant Diamond and Shining Pearl.

The glitch itself allows players to take advantage of particular sections of the game’s infrastructure and use it for other un-intended means to gain cloned Pokémon. Firstly, it was discovered by Twitter user Kevinfor5 who discussed how they found it and the process of doing the glitch.

So, i'll do a proper tweet, i just.. created a duplication Glitch in Pokémon BDSP
Setup :https://t.co/eA2ZYxFzu7

In terms of what the cloning glitch will allow you to actually do, it will let you clone any Pokémon and also their held items. This could give you a large advantage in the game world and given the fact that items can be cloned there is notably an even larger benefit of this particular glitch.

The developers will probably be fixing this soon as the glitch will likely be classed as a ‘major’ defect in the bug reporting since it affects the user experience and gameplay at the same time. It would be estimated that this glitch won’t be around for long but as of the time being players are definitely being able to use it and reap the rewards from it.

How to Clone Pokémon with the Glitch

In order to prepare for the glitch, ensure you have located a Pokémon and an item that you want to clone. When you have completed this head to the Solaceon daycare and get the boxes menu opened. From there, follow these steps:

It should be noted that the number of boxes does not matter as long as they are separate boxes. E.G, the boxes used for cloning could be boxes 2 and 3 instead.

Will you be cloning Pokémon like Pikachu or even Piplup this month? There are a vast amount of uses that this glitch can be used for if you use it this month before it is fixed for players.