How To Enable Bluetooth On Stadia Controller

Find out how to enable Bluetooth on your favorite controller. 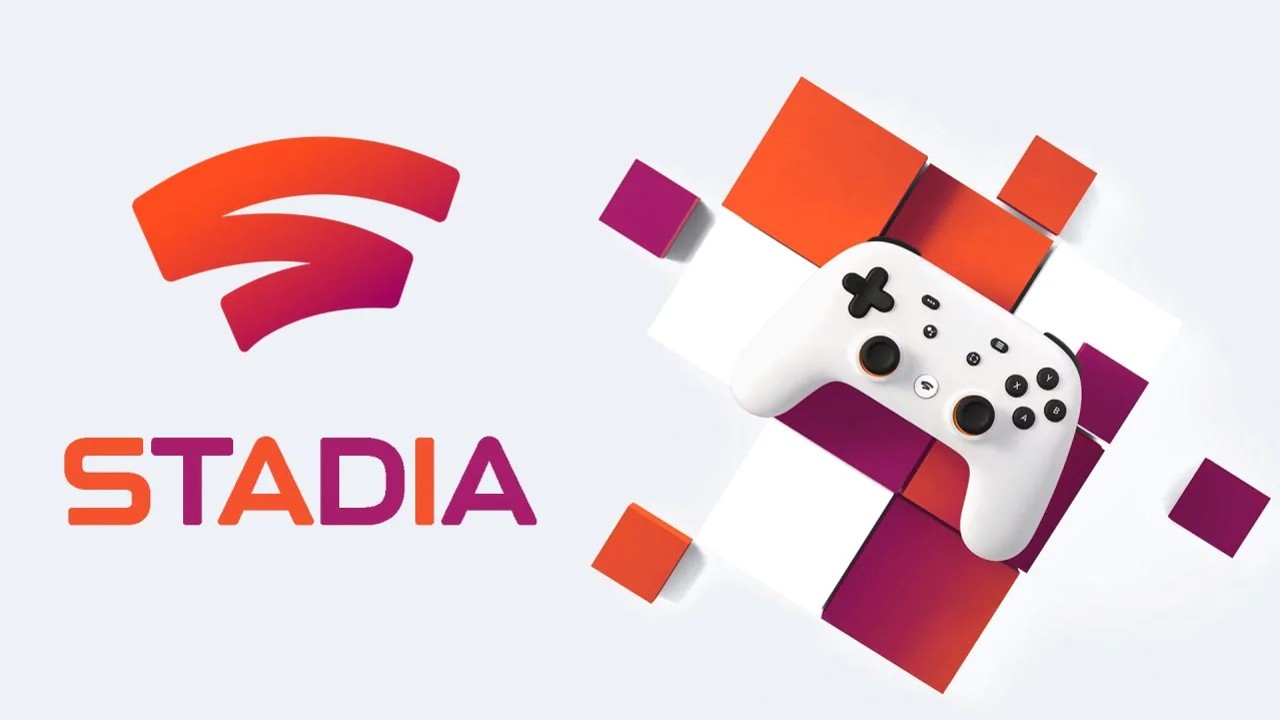 As players prepare for the final send-off of the Google Stadia platform, Google has decided to give gamers a final gift before pulling the plug on this cloud-based gaming center. While it may have been a meme within the community, there were still a fair number of gamers using the service, and it doesn’t help that it has, unironically, one of the best controllers on the scene.

With the final day of Stadia servers approaching, Google has released an update for this excellent controller, giving it the ability to utilize Bluetooth connection rather than WiFi. This means gamers that love playing on their PC or Mobile Devices have the chance to use this controller for something besides a decorative reminder of the loss of their favorite platform.

How To Active Bluetooth On Google Stadia Controller

While players may unfortunately not be able to use this controller on their Xbox or PlayStation console of choice, Mobile and PC players now have the perfect opportunity to take this controller out of storage for another romp. While the service may be null and void, there is no denying that the Stadia Controller is almost in a league of its own.

The first thing gamers will want to do is venture onto the Google Stadia Controller Update website, which gives gamers the chance to unlock this feature on their controller. Once they have loaded the page, they’ll need to gather up a few objects, including:

Thankfully, Google has made this process incredibly user-friendly, so follow along with the instructions on the page to unlock this functionality. Do note, however, that the page warns you that it will permanently disable WiFi connectivity, so if you are planning on playing a few more rounds of Worm Game, save this page until January 18 when the service is fully shut down before activating Bluetooth functionally.

However, once the process is done, gamers will now have a fully functional Bluetooth controller to connect up to their PC or Mobile Device, giving them a greater controller than they could have asked for anywhere else. To activate pairing mode on your Stadia controller, gamers will need to press the Stadia Button and the Y Button simultaneously, and hold it for 2 seconds. Once the Stadia button begins glowing Orange, the Bluetooth device will be ready to pair. Find it on your platform of choice, and let the legacy of the Stadia live on forever.

As we mentioned above, the Stadia Controller will not work on any consoles, but it will be useable on these platforms:

One other bit of information for gamers to note, the 3.5mm headphone jack is currently not supported with Bluetooth Mode, however, it will work as intended if players connect via USB. It is unknown if this is something that Google will correct with updates before discontinuing the service at the end of the year, but it is something to note for those hoping to make this their primary controller for multiplayer games, or to play without disturbing the peace.