How to Farm Rare Candy Fast in Pokemon GO

Find out how to get a lot of Rare Candy fast in Pokemon GO! If you’ve been playing Pokemon Go for some time, you’ll be quite aware of what Rare Candy can do for you. However, if you are not in the know, you’ll be able to give these special candies to any Pokemon and have them power up. This means that they are a great tool for those that are looking to get their Pokemon into the best fighting form around.

However, getting these is not exactly the easiest task, hence the Rare in their name. Thankfully, there are a few ways to get some quick, especially if you have some powerful Pokemon ready to go. Let’s dive into the details about how to farm Rare Candy in Pokemon Go easily! 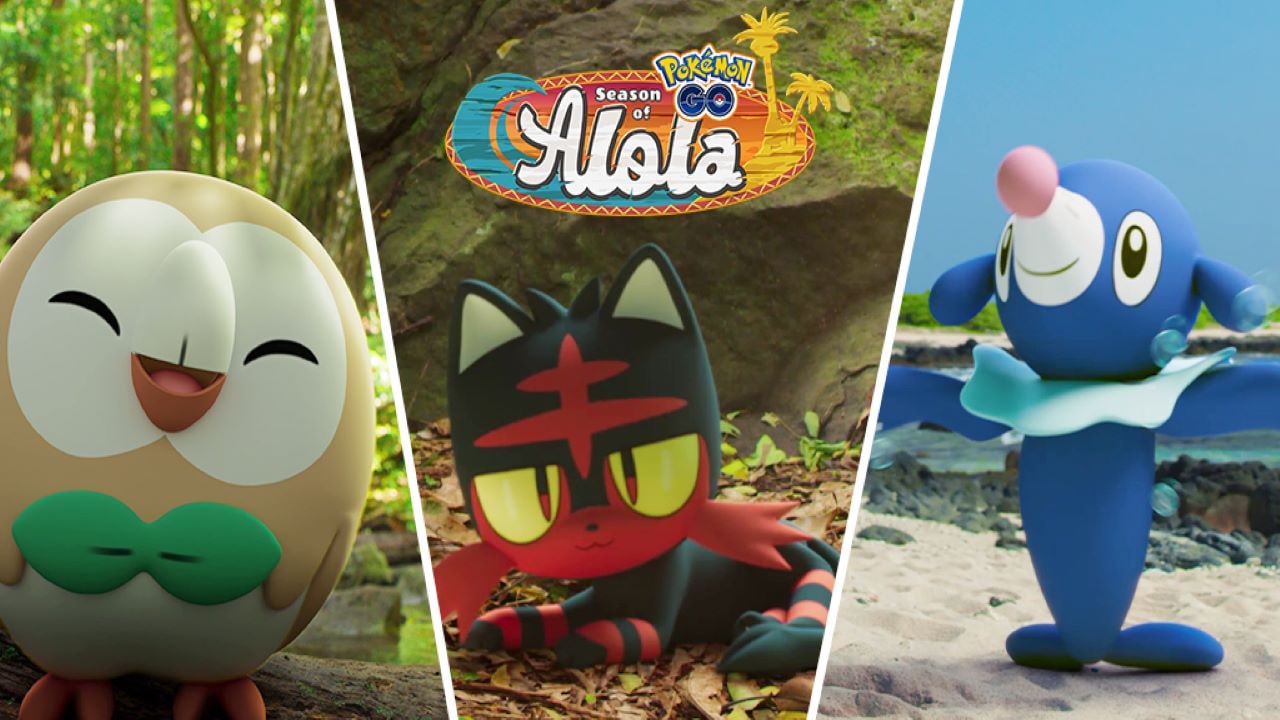 There are a few different ways that you’ll be able to get your hands on some Rare Candy fast, and the easiest is by partaking in Raids. The higher level the Pokemon that you’re fighting, the more likely it is that you’ll get your hands on some Rare Candy. If you’re taking part in 5 Star Raids, or Mega Raids, you’ll likely end up with quite a few Rare Candy off of the bat. If you live in an area with a less than ample amount of players, however, there are other ways.

Taking part in PVP Events is also another way to get your hands on Rare Candy. Rising through the ranks in the Great Battle League can net you a fair amount of Rare Candy quickly, so follow along with our guide on what the best team to bring to the fray would be. Make sure that you have powerful Pokemon that fall under 1,500 CP to get into this event, and be ready to take down some fierce competition.

Making sure that you’re prepared for both raids, and PVP Events will ensure that you’ll be able to get more Rare Candy than you’ll know what to do with. Make sure that you have lots of healing items, so you can continue to fight, as well as Pokeballs to catch new Pokemon after raids! If you need to get more items, check out our thoughts on the Pokemon Go Plus and some of the different Auto Catcher Devices on the market.