Are you encountering this error in Call of Duty: Modern Warfare II? 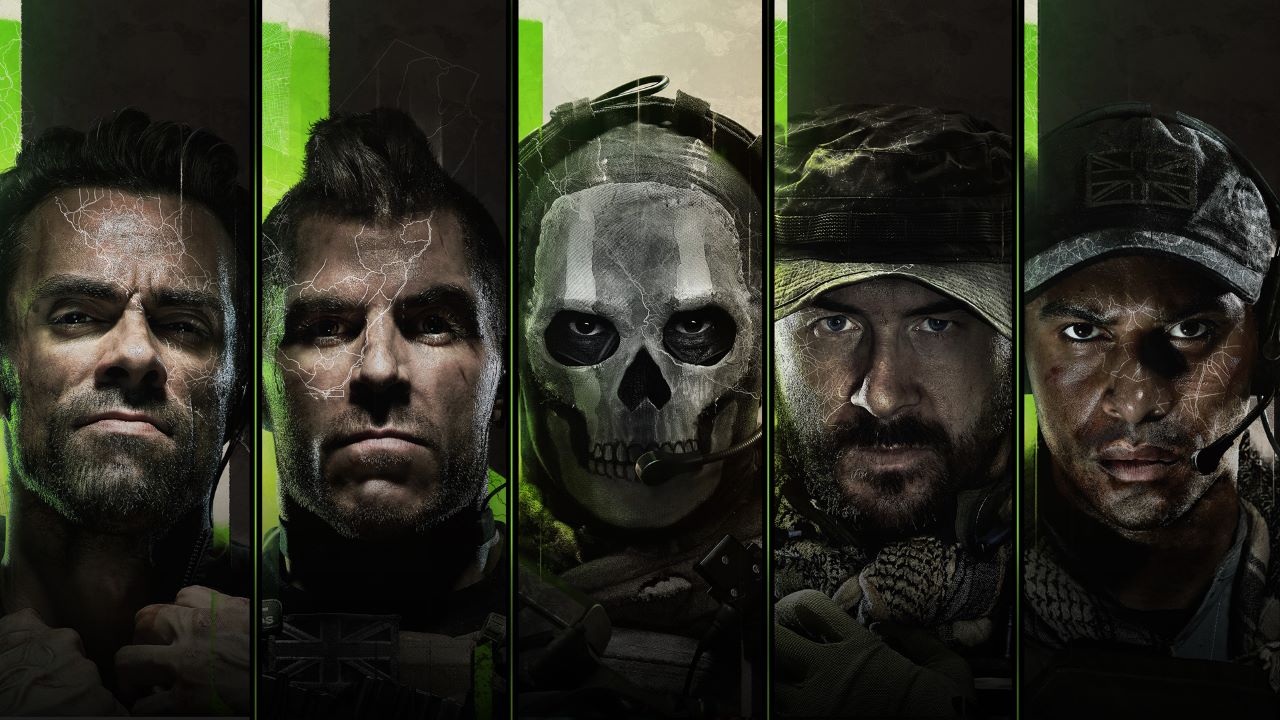 Call of Duty: Modern Warfare II has its beta in full swing and players are diving into the experience with immense speed. Of course, many players are wondering how to unlock operators such as Price while they are beginning their journey through the beta. Before many can actually get the chance to play through a game, some people have been encountering a strange error in which the game suddenly crashes or takes you back out of the game. Thankfully, there are indeed ways to fix the error and this guide article will specifically inform you of how to fix error 0xC0000005 in Call of Duty: Modern Warfare II.

There are a few common fixes to get around this issue. The main fix is much simpler than you may expect, which is simply to reboot the beta. In other words, close the game fully and boot it back up again. This version of the experience is of course still a beta so there are bound to be error codes and slight issues here and there like the Puget atlas connection failed error. It is a natural part of taking part in any game’s early access. The developers will be closely monitoring feedback channels keeping a look out for errors like these to quickly sort so it is likely you won’t have this error happen for too much longer.

However, if a reboot of the game doesn’t fix the error, make sure that you have all of the latest updates for the beta installed. Further, if you are on a PC, you could also attempt to update your graphic drivers if they have any updates available. Lots of issues such as screen stutters in games even such as NBA 2K23 can be fixed by updating the graphic drivers if they need to be updated.

Call of Duty: Modern Warfare II will be released very soon on October 28 for PlayStation 5, PlayStation 4, Xbox Series X/S, Xbox One, and PC.

Attack of the Fanboy / GAME GUIDES / How to Fix “Application Has Unexpectedly Stopped Working Error 0xC0000005” in Call of Duty: Modern Warfare 2 Beta