Amnesia: Rebirth – How to Get All the Endings

There are three endings in Amnesia: Rebirth that award achievements. Some are happier than others. 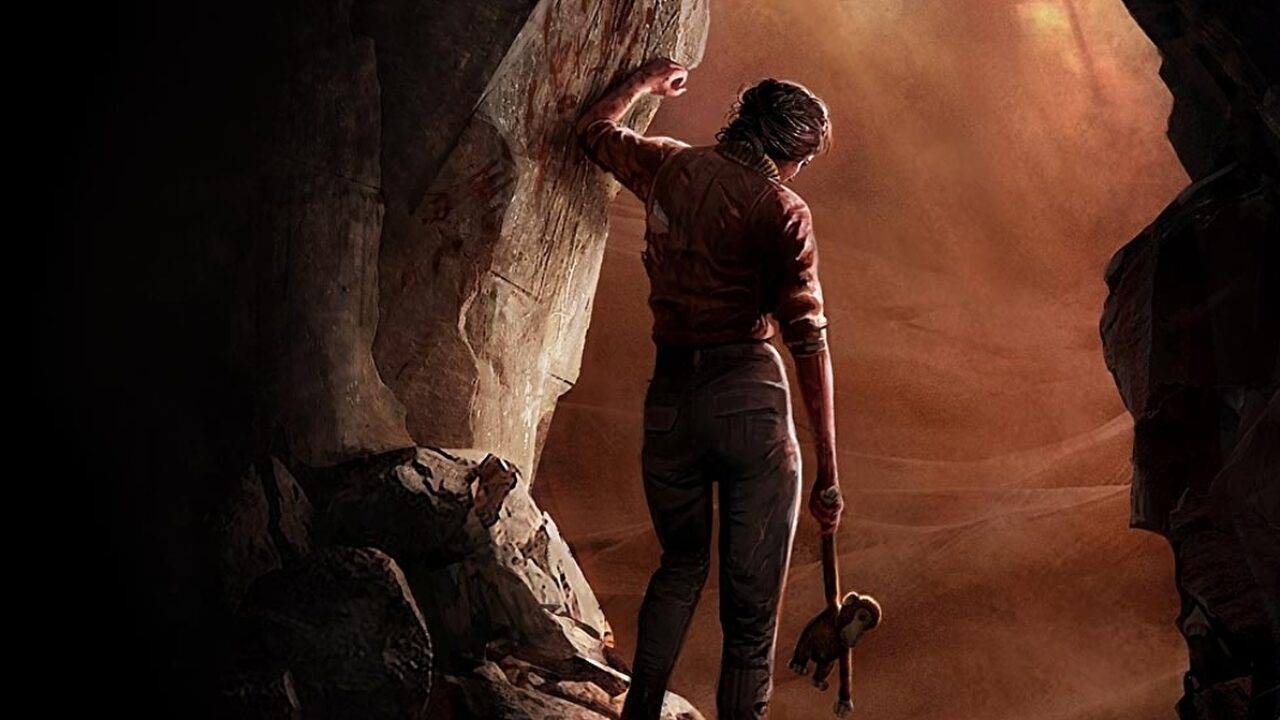 Amnesia: Rebirth is the newest addition to the Amnesia series from Frictional Games. Released on October 20, Amnesia: Rebirth has been met with overall approval, boasting a Metascore of 82 on Metacritic and an identical user approval rating on Steam. In our Amnesia Rebirth review, we said the game “won’t dramatically shift the modern horror landscape like its predecessor did ten years ago, yet it’s an excellent addition to the genre nonetheless.” Amnesia: Rebirth features three possible endings that each have their own achievements; Harvester, Provider, and Iconoclast.

SPOILER ALERT: If you aren’t actively looking to discover the endings to Amnesia: Rebirth, stop reading. You’ve been warned.

How to Get the Bad Ending

The bad ending is pretty simple, all you need to do is leave the baby. Walk away, and listen to what the evil spirit tells you to do. Once you leave, you’re transformed into a ghoul, which is the kind of monster that you’ve spent the entire game fleeing from. You throw away your notebook, the game ends, and you’re awarded the “Harvester” achievement.

For the other two endings, you pick up baby Amari and flee. When you do this, it’s imperative that you also grab the Leyden jar, which is also in the nursery. After you do this, and you leave with the Leyden jar and the baby, you’ll be able to reach the good ending or the neutral ending.

How to Get the Good Ending

You reach the good ending by taking the Leyden jar out of the nursery with the baby and then booking it to the teleporter. You’ll be attacked as you run, so time and speed are of the essence. If you get caught by a ghoul, start button mashing and keep running. When you reach the teleporter, turn it on with the Leyden jar and return to Paris. With that, the game will end and you’ll be awarded the “Provider” achievement.

How to Get the Neutral Ending

If you want to reach the neutral ending, follow the same steps as the good ending, then go a little further. Go to the Empress’ chamber, and enter the three control rooms without letting her see you.  Here is where you’ll need the Leyden Jar, as this is what you use to unlock and then power up the machines in the control rooms. You can find the next room by following the glowing tubes on the ceiling to the next door. Once all of the rooms have been unlocked and powered up, they explode, which kills you, the baby, the ghosts, and destroys the world. You’ll get the “Iconoclast” achievement and have completed the neutral ending.

Amnesia: Rebirth is available now for PC and PS4.

Home / Game Guides / Amnesia: Rebirth – How to Get All the Endings