How to Get Armored Bream in Monster Hunter Rise

Check out how to get the material in Monster Hunter Rise 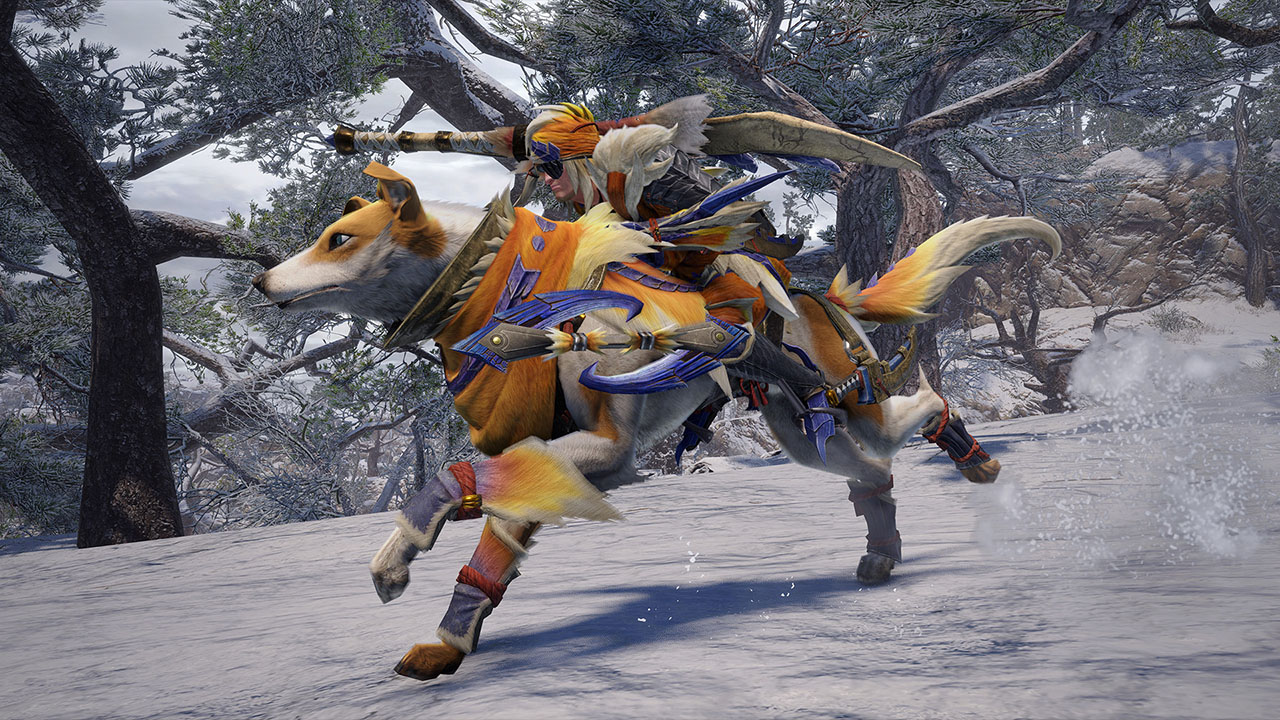 Monster Hunte Rise allows its players the chance to gear themselves with a wide variety of high-level weapons and armor, all of which will help them immensely in their mortal battles against many of its gigantic monsters. But, in true Monster Hunter fashion, many of the game’s best armor sets and weapons can only be forged from rare materials. With that said, such is the case with not only the Vaik Veil Charge Blade but also with both variations of the Vaik Set, which can only be forged by using Armored Breams. Now, so that you can unlock both the sets and the weapon as fast as possible, we will now tell you how you can get the Armored Bream material in Monster Hunter Rise.

How to Get Armored Bream in Monster Hunter Rise

Differently from many of the other crafting materials players can find in the world of Monster Hunter Rise, the Armored Bream can only be acquired as a bonus reward after sending a buddy to trade items on Icebarb Bazaar, which can only be done via the Argosy system.

If you are a high-rank hunter, we advise that you send your buddies with either the Shiny Bargain or the Blinding Bargain skill to increase your chances of getting the item after the trade.

How to Send Buddies on Trades in Monster Hunter Rise

You can send your buddies on trades by talking to Rondine the Trader. Rondine will be located at the Buddy Plaza docks, on Kamura Village. After talking to her, you will be able to send your companions on trade requests, if the function is available. It’s good to point out that the Argosy allows you the opportunity to trade with many locations, many featuring their own bonus rewards, so don’t forget to check them all. You will be able to see each region’s bonus rewards below their descriptions on the selection screen.

Monster Hunter Rise is currently available for the Nintendo Switch and on PC. The PC version of the title can be brought on Steam and on Nuuven.