How to Get Every New Artifact in Genshin Impact 3.0 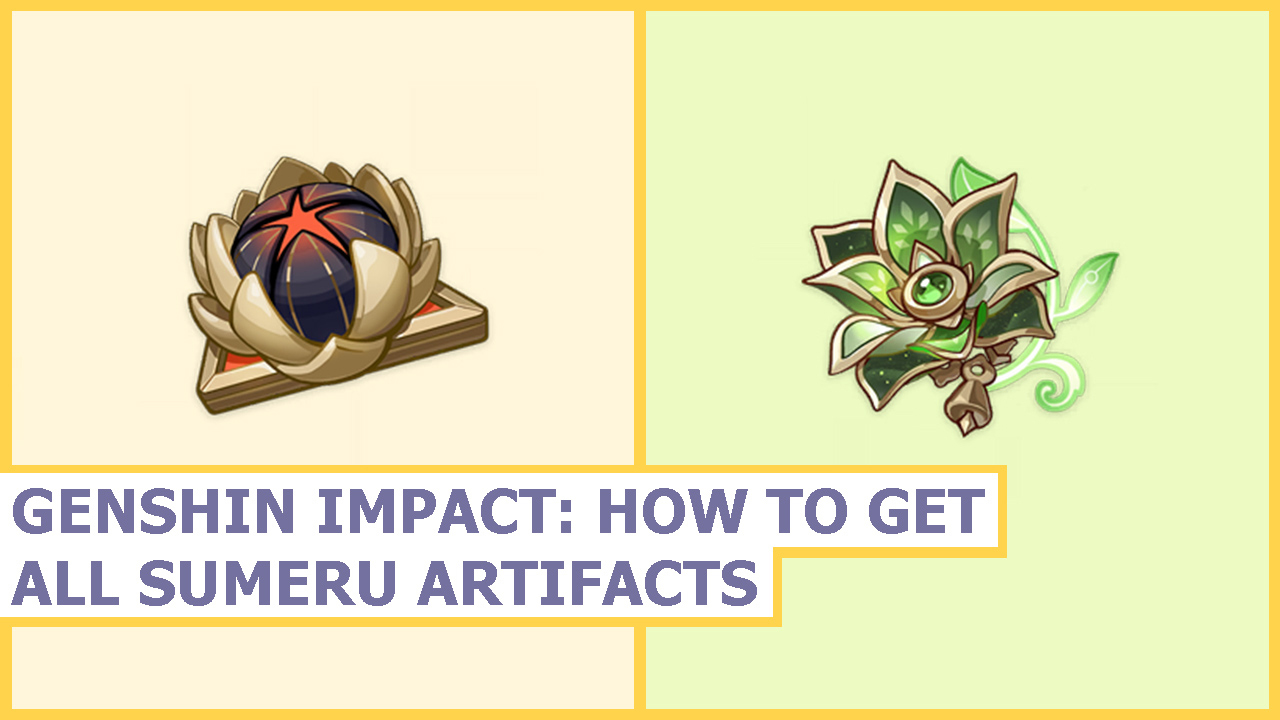 Genshin Impact‘s version 3.0 is set to not only feature the highly anticipated debut of the Sumeru region, but also that of a new set of characters, weapons, and artifacts, the latter of which were made to fit not only the playstyle of the new characters but also the strengths of the Dendro element. But what do the new artifact sets do, and how can you get them? Now, to answer that and more, here’s a full overview of the new artifact sets which will debut on Genshin Impact’s version 3.0.

All the New Sumeru Artifact Sets in Genshin Impact

In total, Genshin Impact’s version 3.0 will feature the debut of two new artifact sets. Deepwood Memories will focus on increasing its wielder’s overall Dendro DMG while massively decreasing the Dendro resistance of opponents. Gilded Dreams will increase your Elemental Mastery by 80, will buff your overall attack, and further enhance your total EM based on the elements on your team.

To recap, here’s an overview of each set’s 2 and 4-piece effects, based on their official descriptions:

How to Get Every New Artifact in Genshin Impact 3.0

According to HoYoverse, you will be able to get the pieces part of both the Deepwood Memories and Gilded Dreams artifact sets by completing the game’s new Spire of Solitary Enlightenment Domain, located in the Sumeru region.

It’s important to point out that, contrary to the other artifact sets present in the game, you will not be able to exchange artifacts for Deepwood Memories and Gilded Dreams pieces through the Crafting Bench during version 3.0.

Attack of the Fanboy / GAME GUIDES / How to Get Every New Artifact in Genshin Impact 3.0