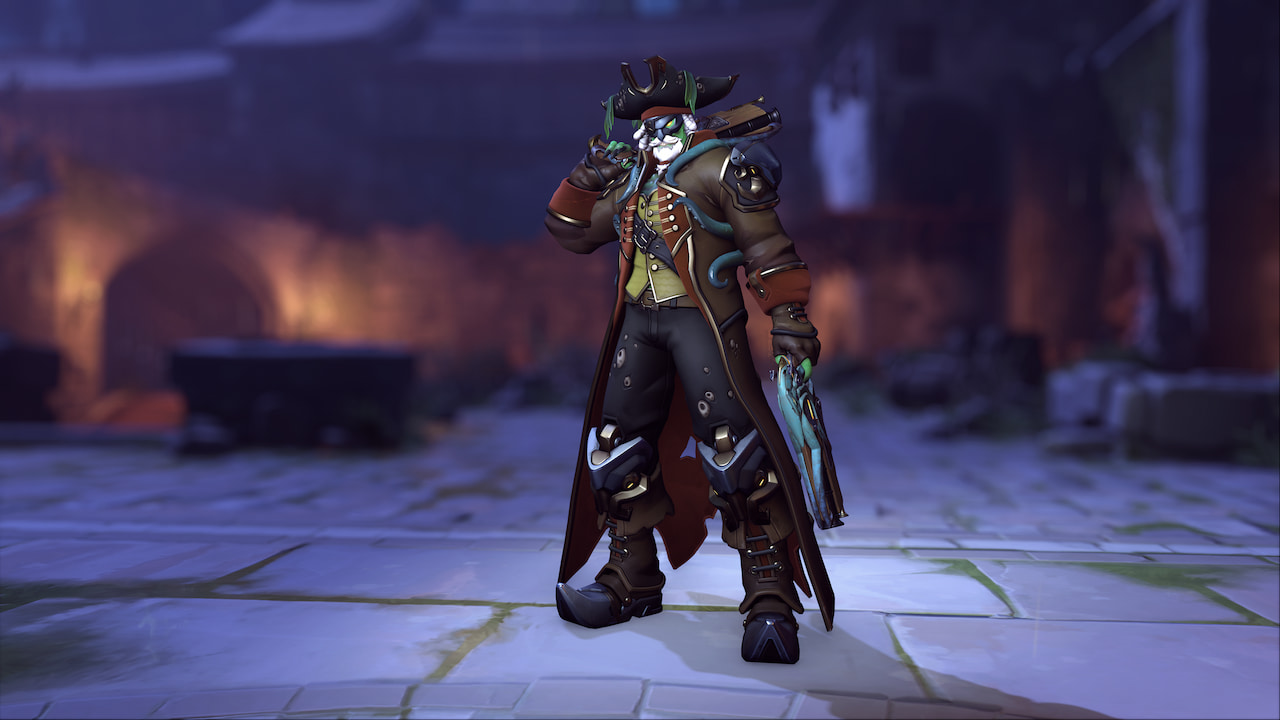 Although Overwatch 2 is being highly praised for its gameplay, which you can read about in our review, it’s no secret that the game launched to a rocky start. From long queue times to entire Heroes being disabled, Overwatch 2 has been riddled with issues. To apologize for the inconvenience and frustration, Blizzard is awarding all  Overwatch 2 players with a free Legendary Reaper skin, a Weapon Charm, and double XP! Here’s how to get them.

To get the free Legendary Reaper skin and Weapon Charm in Overwatch 2, all you have to do is log into the game between October 25, 2022, and the end of Season 1, which is set to end on December 6, 2022. Both cosmetics will be added to your Hero Gallery as soon as you log in, and can be used immediately.

The Reaper skin, ‘Cursed Captain,’ is a brand-new skin that features Reaper as a ghostly pirate captain, with literal green skin, and a silver mask covering the top half of his face, while an impressive white beard covers the bottom. It’s currently unknown if this skin will be available to obtain in any other way outside this promotion, so it’s definitely worth redeeming as soon as possible. 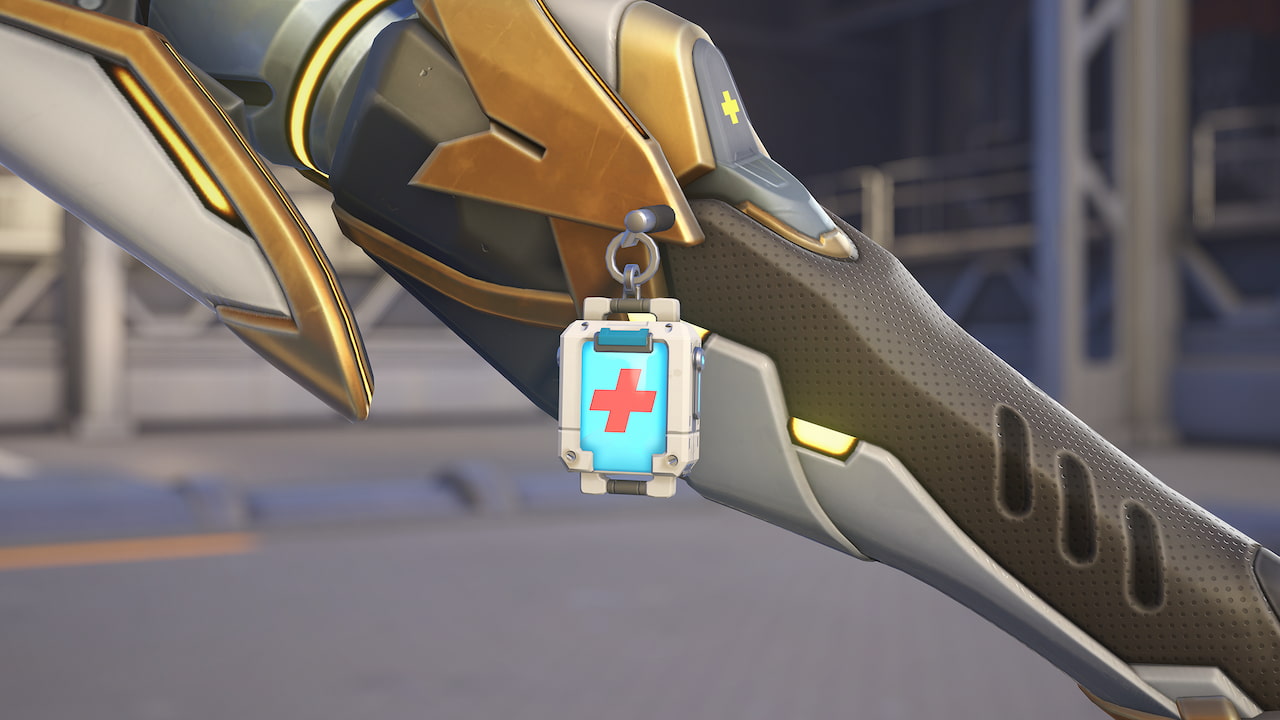 Along with the Cursed Captain skin, players will also receive the ‘Health Pack Weapon Charm,’ which is exactly what it sounds like: a cute, little Health Pack to accompany your weapon.  For players out of the loop, Weapon Charms are an all-new cosmetic option added in Overwatch 2. They can be attached to any Heroes’ weapons (or hands, in some cases), and can be earned from the Battle Pass, bought with Overwatch Coins, or earned through promotions, like this one.

How to get Double XP in Overwatch 2

Along with the free skin and Weapon Charm, Blizzard has promised the addition of Double XP Weekends to amend for any lost time during the game’s downtime. No specific dates have been detailed as of yet, however, the company has assured us that these will be released soon. As the name suggests, all XP gained at the end of a match during Double XP Weekends will be doubled, making it a fantastic time to progress your Battle Pass. Stay tuned to find out when Overwatch 2’s first Double XP Weekend begins!