Why is Bastion Disabled in Overwatch 2 and When Will He Be Back?

Bastion is going to the shop for a bit! 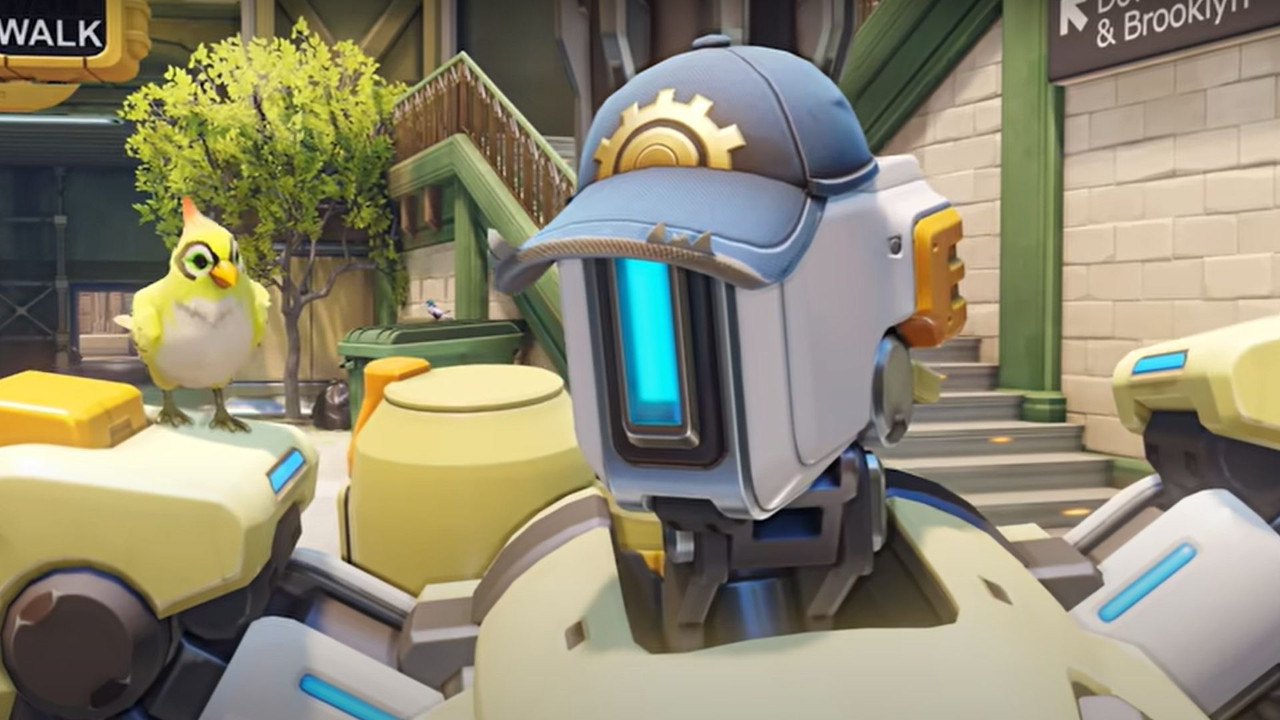 Overwatch 2 is running into some troubles a week after its release. In addition to a flood of queue complaints and people being unable to join games when the title first released on October 4, 2022, there’s been a new issue for fans of the Hero shooter. Bastion, everybody’s favorite peacekeeping robot sporting a dad hat, is unavailable to select in Overwatch 2 matches, as he has been temporarily disabled. Players might not be surprised by this recent development, but for those not yet up to speed, you might want to read further.

Why Can’t I Play as Bastion in Overwatch 2 Right Now?

Bastion was disabled for maintenance in Overwatch 2 after players discovered an exploit of his Ultimate that allowed them to fire it infinitely, as opposed to the 3-shot limit before. News about it spread quickly by the end of the first week, and the Overwatch developers quickly removed him from all game modes, including the Heroes menu for customization. In addition to Bastion, Torbjörn will also be undergoing maintenance, to address these bugs causing their characters to be drastically imbalanced. For reference, abusing Bastion’s Ultimate ability can completely wipe an enemy team with ease, or otherwise unfairly disrupt advantages with impunity.

How Long Will Bastion Be Disabled?

Bastion and Torbjörn will be taking a quick trip to the workshop while we iron out a few bugs in their ability kits!

🛠️ Bastion will be unavailable in all modes during this time, while Torbjörn will still be playable in Quick Play. pic.twitter.com/ghjLL5KV7b

As tweeted out by the official Overwatch Twitter account, there is no information given on how long Bastion will be undergoing maintenance, or when he will be playable. News of this spread quickly within the community, and with emergency maintenance taking the game offline for an hour at 8PM PT on October 10, 2022, fans quickly grew concerned. But with the game only now being a week into being out, the sooner the better. It appears the Infinite Artillery is likely not long for this world, but at least Torbjörn is playable, right? Either way, don’t sleep on the other worthwhile DPS heroes available in Overwatch 2!

Attack of the Fanboy / GAME GUIDES / Why is Bastion Disabled in Overwatch 2 and When Will He Be Back?