How to Get Magnamalo Scute in Monster Hunter Rise

Check out where to get Magnamalo Scutes in Monster Hunter Rise 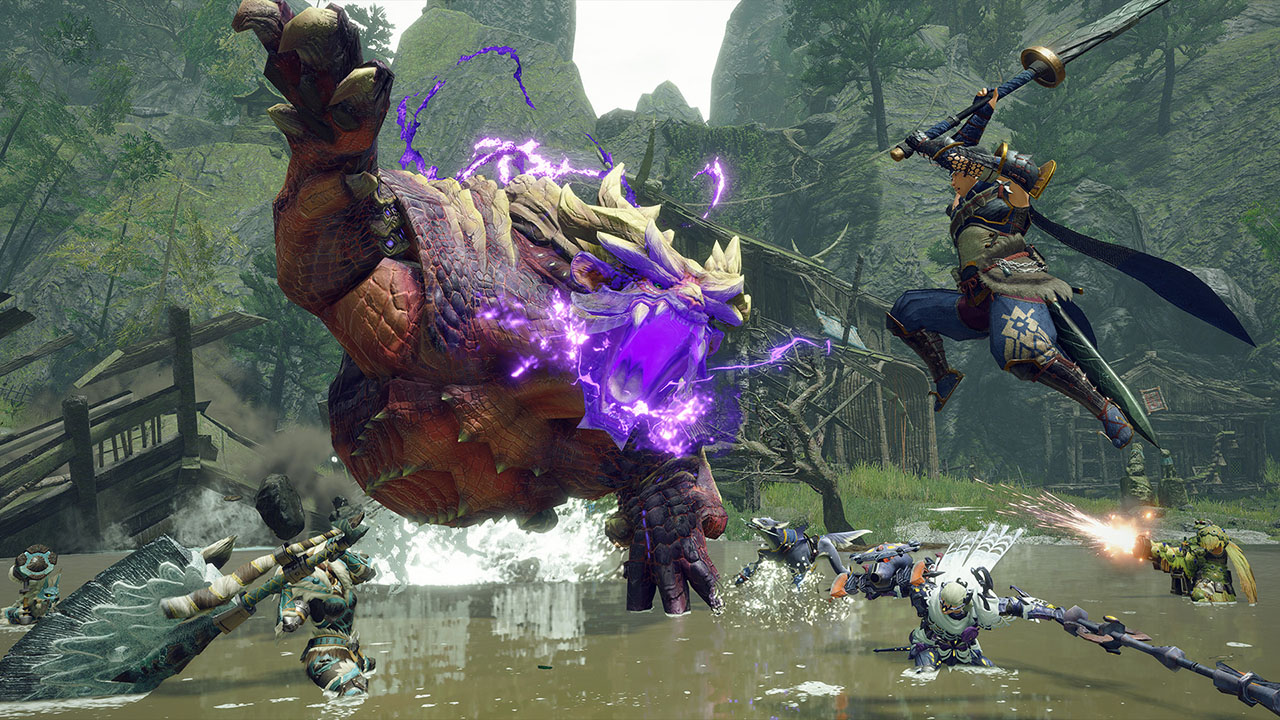 In Monster Hunte Rise, players can make use of many different weapons and armor pieces as they battle against some of the most dangerous monsters in the franchise, all sure to offer a worthy test to their skills while also testing the mighty of their overall build. With that said, among the many materials players can get their hands on in MH Rise, the Magnamalo Scute is one of the best, as it can be used to forge a wide array of great items for those currently starting their journey in the game. Now, to help you get the item as soon as possible here’s how to get Magnamalo Scutes in Monster Hunter Rise.

How to Get Magnamalo Scute in Monster Hunter Rise

As its name implies, players can get the Magnamalo Scute in Monster Hunter Rise by either breaking, defeating, or capturing a low-ranked version of the title’s flagship monster, the Magnamalo. You can find a Magnamalo in Shrine Ruins, Frost Islands, and in the Lava Caverns area. With that said, when hunting for a Magnamalo, we recommend that you avoid using both Fire and Dragon weapons, as the monster is immune to them. On the other hand, using a Water build is recommended, as the monster is weak to the element. Using Physical weapons is also a great choice, thanks to the fact that you have an 80% chance of getting a Magnamalo Scuteafter breaking the monster’s back.

When using physical builds, is extremely important that you use weapons and armor sets that will allow you to deal Critical Hits as often as possible. With that said, don’t forget to check out what affinity is, as well as their importance for those looking to deal criticals.

Monster Hunter Rise is currently available for the Nintendo Switch and on PC. The PC version of the title can be brought on Steam and on Nuuven.