How to Get Rid of Sprawl in Rainbow Six Extraction

Get rid of that annoying goo all over the place. 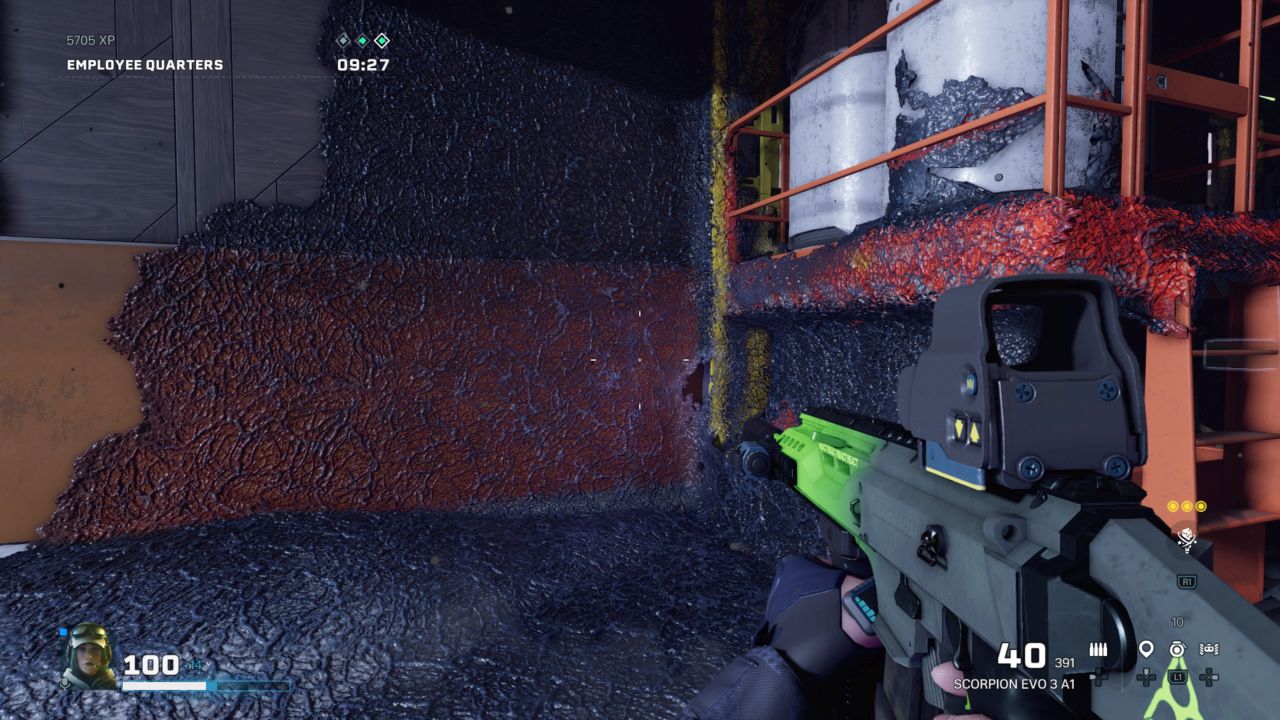 Sprawl is one of the more annoying things to deal with when fighting the Archaeans in Rainbow Six Extraction. It’s the black tar or gooey substance that starts covering the surfaces in missions, even the ground. When you step on it, it slows you down. In some missions as part of the mutations, they can damage you, like the Caustic Sprawl modifier. Here is how you can get rid of Sprawl in Rainbow Six Extraction.

How to get rid of Sprawl in Rainbow Six Extraction

There is a multitude of ways that you can get rid of this annoying goo that gets all over your boots. First, you can take down Nests that generate a good amount of it. Killing a Nest will only take down a small area of Sprawl around it. If you perform a Takedown, it’ll wipe out significantly more so you can move without being slowed down.

Performing a melee attack also removes a small area of it depending on where you hit it. This method is very slow, but it also does not alert enemies. It would only be ideal to do this if you are creating a bit of a path for you to run in if you find yourself being swarmed by the Archies. 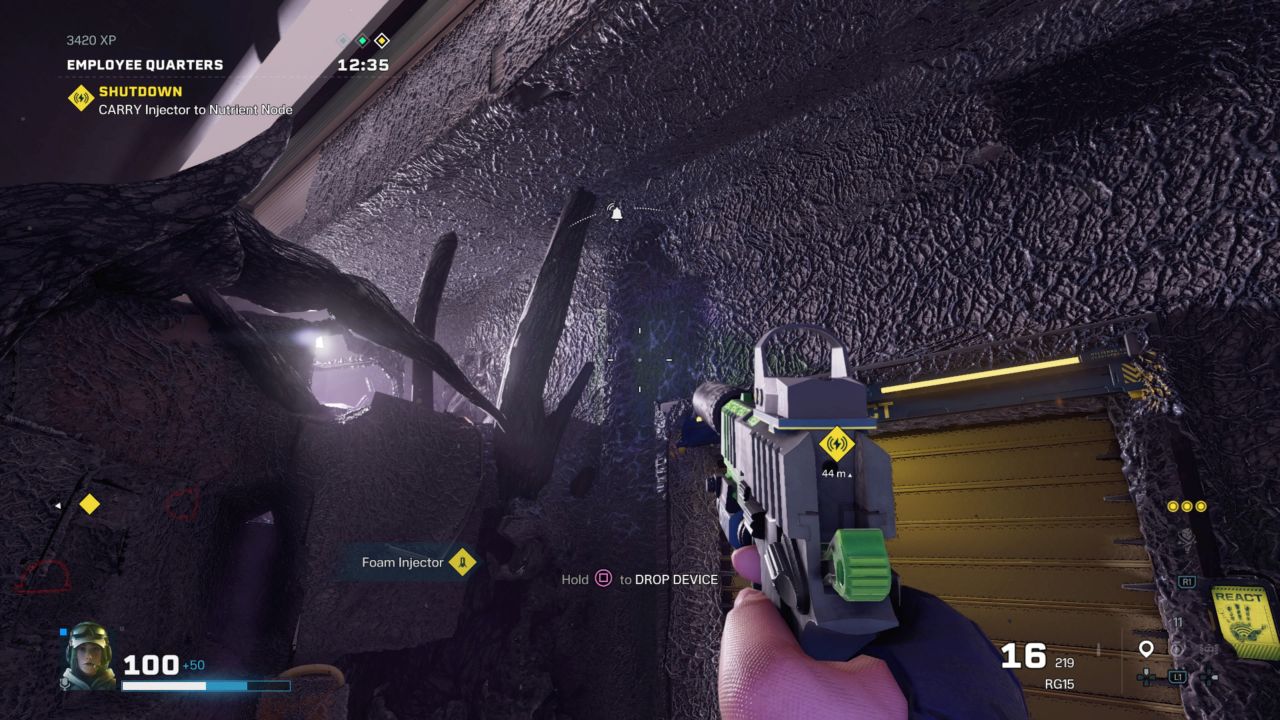 Shooting the Sprawl with your guns

Shooting at affected areas with your guns is a much faster way of clearing out Sprawl. If you use something like an assault rifle, SMG, or LMG, you can spray the floor in front of you and rid most of it to give yourself a normal walkway. However, this will come at the expense of your ammunition. It really depends on the mission you want to partake in if wasting clips is worth it. When shooting at the areas with your guns, there is a chance of alerting enemies if your bullets hit too close to a Nest area or if your guns do not have silencers.

Use the React Laser

This gun attachment won’t be available to you until you hit React Milestone level 25. That’ll be a bit of a grind before you can even get there. This goes hand-in-hand with the UV light attachment that’s originally installed on your guns from the start. The Laser is the most effective way to deal with it and doesn’t expend bullets. 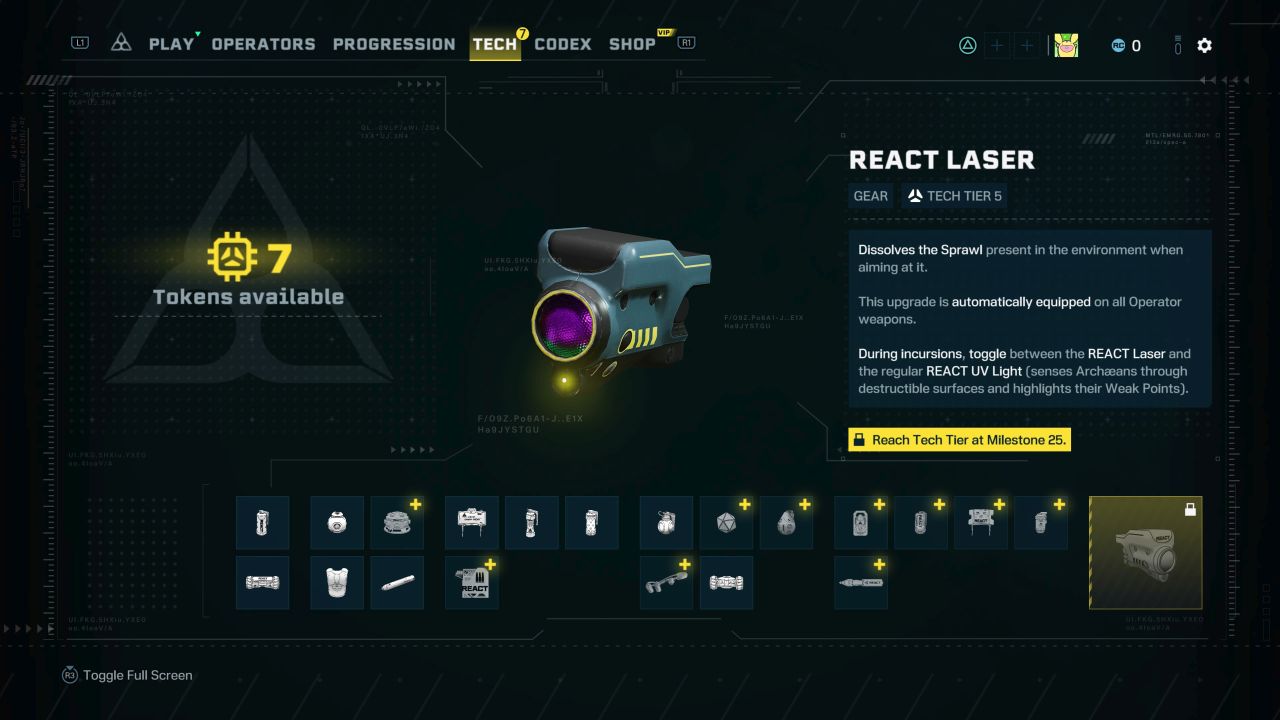 This tool will be a godsend by the time you get to endgame activities, so hold out on it until then.