How to Get Tea in Pokémon: Let’s Go, Pikachu! and Eevee!

The infamous tea puzzle from the original games is back, but easier this time. 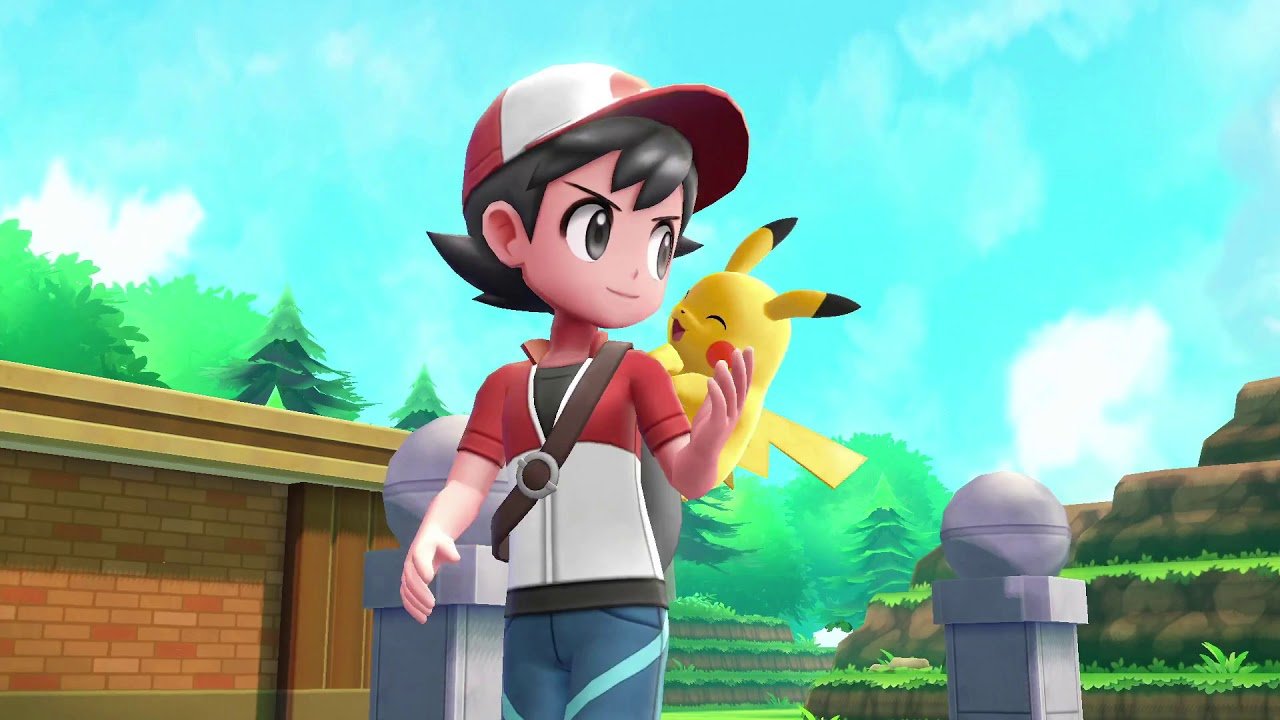 If Pokémon: Let’s Go, Pikachu! or Let’s Go, Eevee! is your first journey through the Kanto region, then you might find yourself stumped about what to do to get past the guards surrounding Saffron City who complain about being thirsty and ask for tea. It’s pretty clear that you’re supposed to get them tea, but it will be quite a while from your first interaction with one of these guards before you can find any tea to give to them.

You’ll probably first find one of these thirsty guards as you go south of Cerulean City and attempt to enter Saffron City, only to be stopped by one of these guards. Here, you’ll want to take the underground route instead, which will take you to Vermillion City, where you can continue progressing through the game. Once you’re done in Vermillion City, don’t attempt to go north to Saffron, or else another thirsty guard will stop you. Instead, use the underground route again to return to Cerulean and then go east, eventually coming to Rock Tunnel. Go through Rock Tunnel until you’ve reached Lavender Town, which is east of Saffron City. Attempting to go west to Saffron will have you meet yet another thirsty guard, so instead take the underground route to Celadon City.

From here, Pokémon: Let’s Go diverges from the original Pokémon: Red, Blue, and Yellow in how to find the tea. When you first enter Celadon City in Let’s Go, keep walking straight to the left, past a man with a Poliwrath. You’ll run into Brock, the Leader of the Pewter City Gym. Once you get close enough, he will talk to you before giving you some Pewter Crunchies and then some Tea. With Tea in hand, you can now bring it to any of the four guards surrounding Saffron City and they will grant you entry. Whichever guard you give the Tea to will share it with the other three guards, meaning you will be able to enter Saffron from any direction from now on.

Home / Game Guides / How to Get Tea in Pokémon: Let’s Go, Pikachu! and Eevee!