Genshin Impact‘s version 3.0 is here, bringing to players the long-anticipated nation of Sumeru, which is filled with not only new characters, artifacts, weapons, and enemies, but also new questlines. With that said, the new region features a series of Statues of the Seven, all of which must be interacted with in order to not only gain rewards but also fully unlock the region’s map. But did you know that Sumeru actually has a secret Statue of the Seven, located in the Vanarana area? Now, to help all players currently looking for a way to unlock the statue, here’s how to unlock the hidden Sumeru Statue of the Seven in Genshin Impact.

You can unlock the hidden Sumeru Statue of the Seven in Genshin Impact by first triggering the Aranyaka World Quest series and then playing through the questline until you reach the ”The World of Anarana” quest, part of its second act (Dream Nursery). Once you do that, you just need to head to the Statue and then interact with it in order to unlock the obscured portion of the map.

To recap, here’s how to unlock the hidden Sumeru Statue of the Seven on Genshin Impact:

How to Trigger the Aranyaka Quest Series on Genshin Impact

You can trigger The World of Aranara Quest Series on Genshin Impact by first heading to the Teleport Waypoint located west of Gandharva Ville. Once there you just need to head to the exclamation point featured in the minimap, where you will find Rana. Once you get close to her you will automatically trigger the quest. 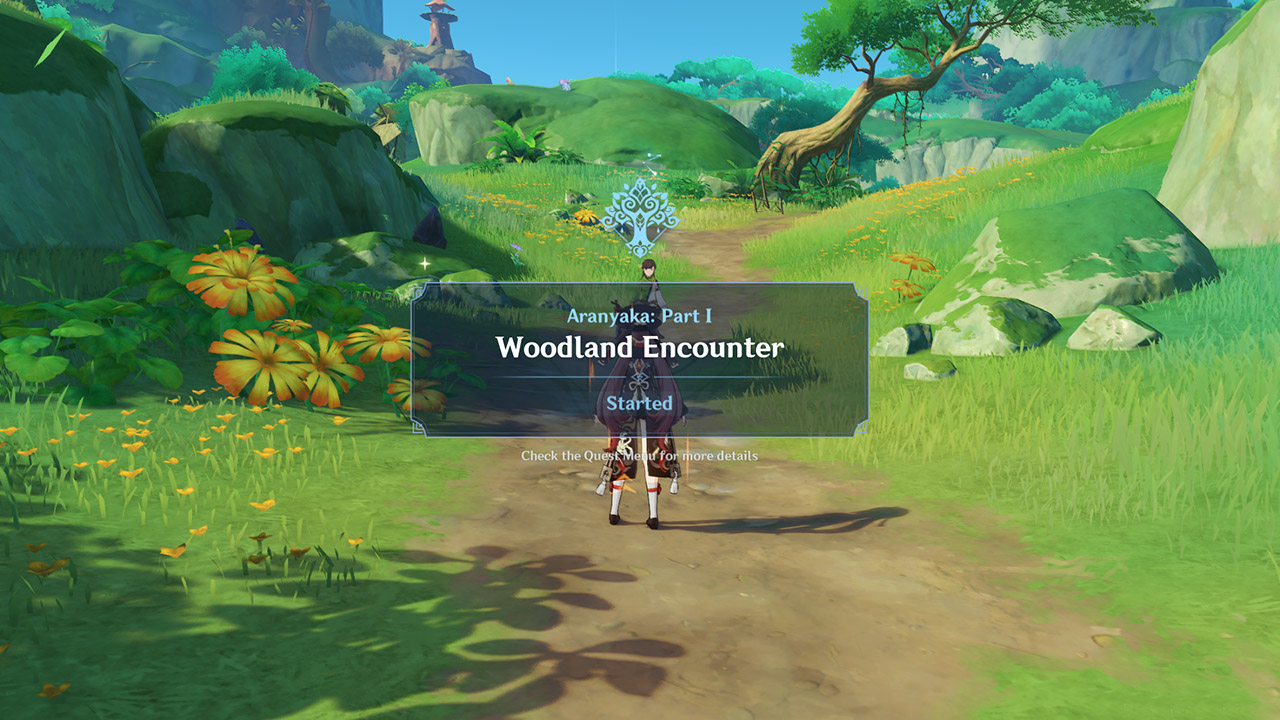