How to Get the One Piece Hat in Sea of Thieves

One Piece fans will be able to get this unique hat if they manage to earn the right amount of renown. 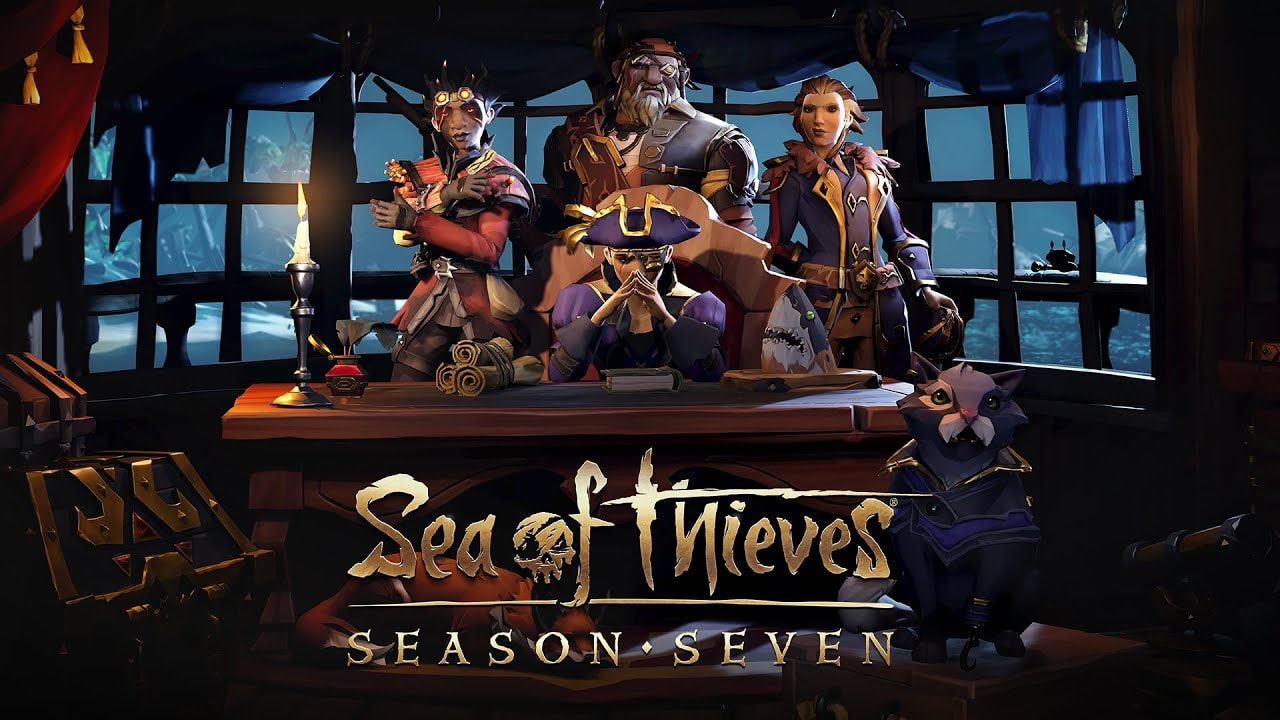 How to Get the One Piece Hat in Sea of Thieves 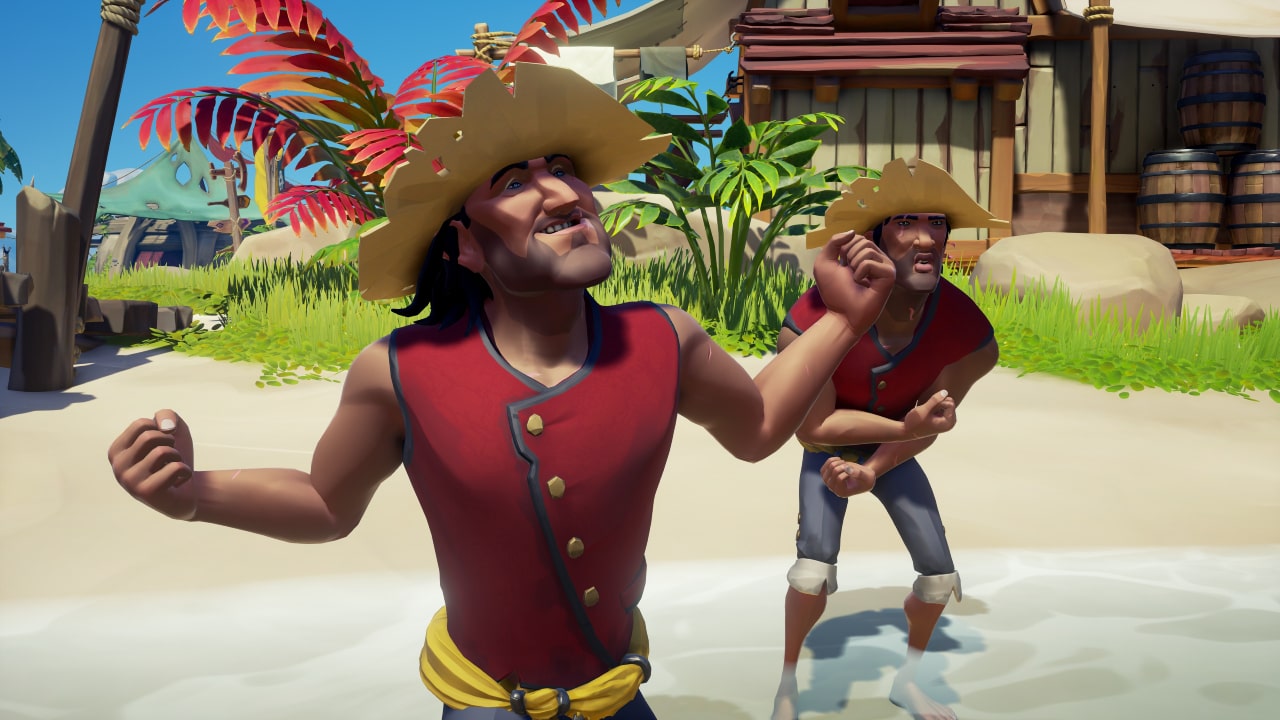 In many games, getting new cosmetic items means completing new challenges that, in many cases, take longer than needed. Games like Call of Duty: Warzone force players to complete complex challenges that sometimes are rather complicated to do. Luckily for players, this is not the case.

Like in many other games, Sea of Thieves has a Battle Pass system. To progress in this system, players will have to reach new renown levels. Each level has unique rewards that get better the farther players get into the Season. If players want to reach renown level 96, they will have to visit islands, collect treasures, and battle skeletons.

Players can also take part in trials. These are specific tasks that can be done to earn additional renown to help with players’ progression throughout the season. These tasks give different boosts, so new players will have to pay attention when taking part in these trials.

Sea of Thieves is available now on PC, Xbox One, and Xbox Series S|X. Go to the official Sea of Thieves Twitter account for more information about the title.