How to Ledge Hang in Modern Warfare 2

Whether you're trying to get a tactical advantage, or waiting on that inspirational poster, hang in there. 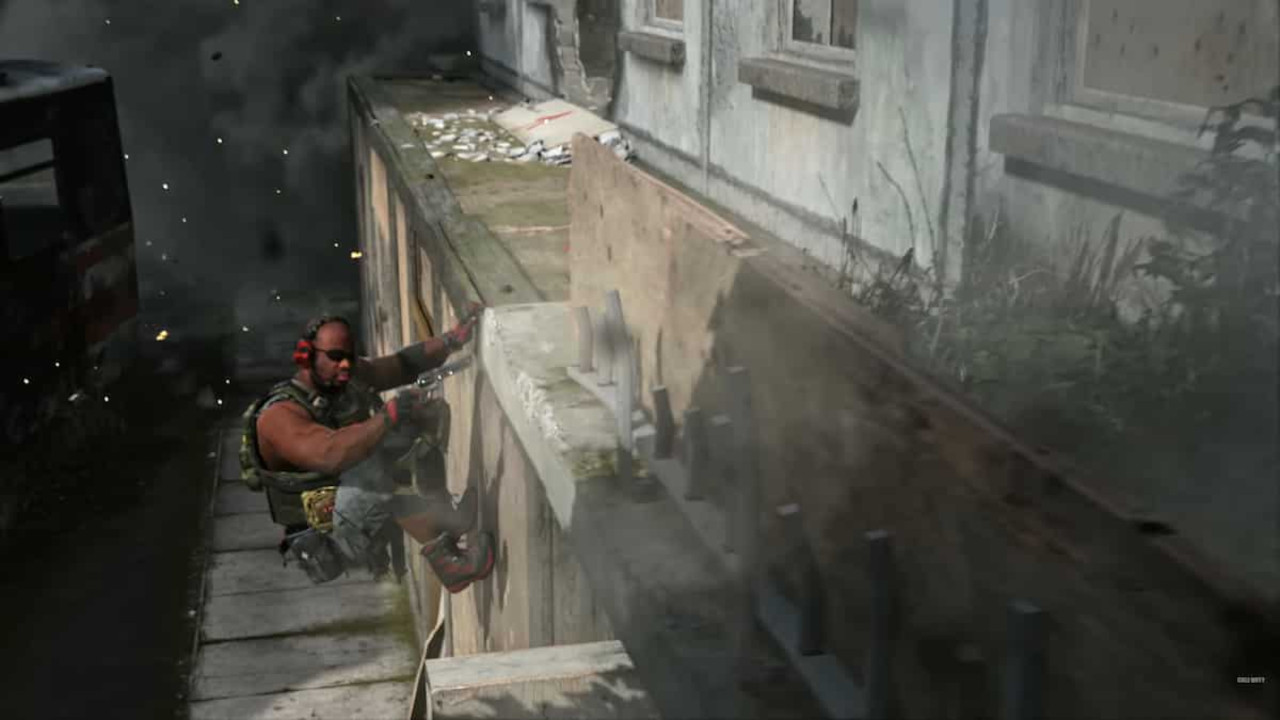 How to Ledge Hang in Modern Warfare 2 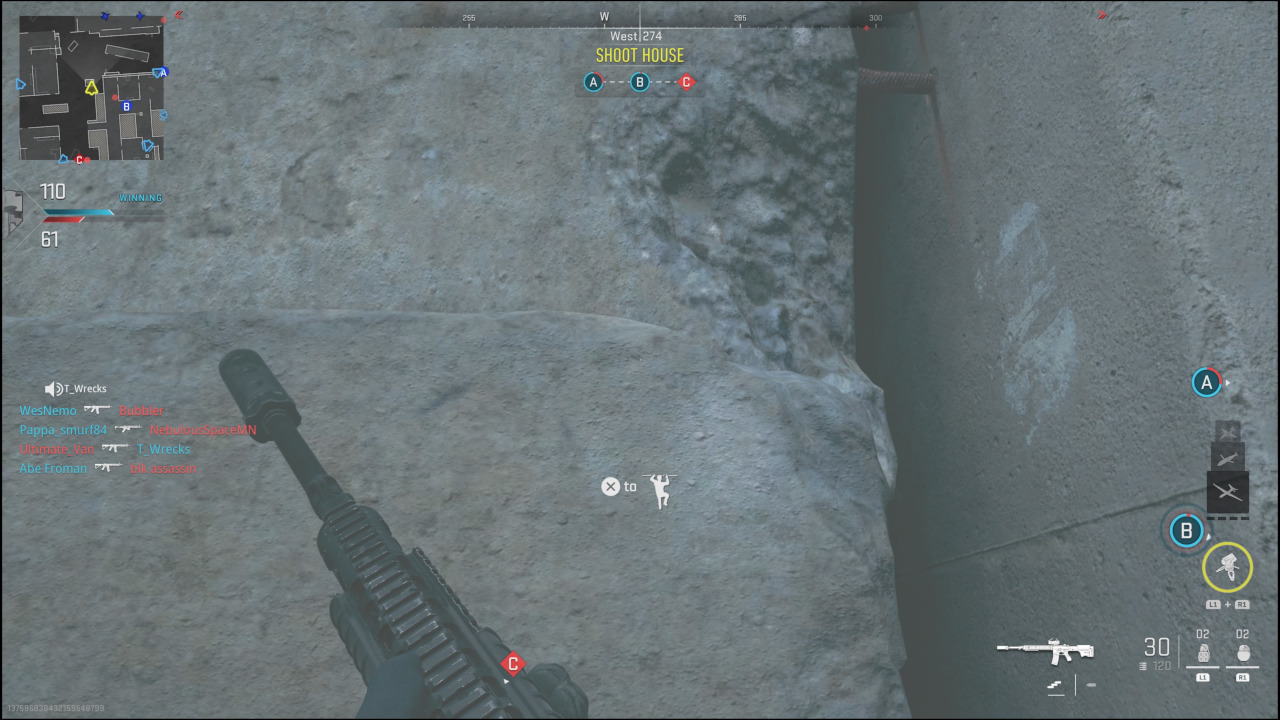 The ability to Ledge Hang is rather simple in Modern Warfare 2, just go to an object slightly taller than you from which you can hang, such as shipping containers, walls, or vehicles, and while walking toward it, simply jump when the prompt shows, without holding. This can be done by either pressing ‘X’ on PlayStation, ‘A’ on Xbox, or ‘Space’ on PC. You’ll see the prompt, where instead of a vaulting arrow, you’ll see the silhouette of a person hanging from a ledge, signifying when you can jump to Ledge Hang. You’ll be able to hang from the ledge as quickly as that, enabling you to then ascend onto the platform when you choose, or peek above and take your shots with your pistol. 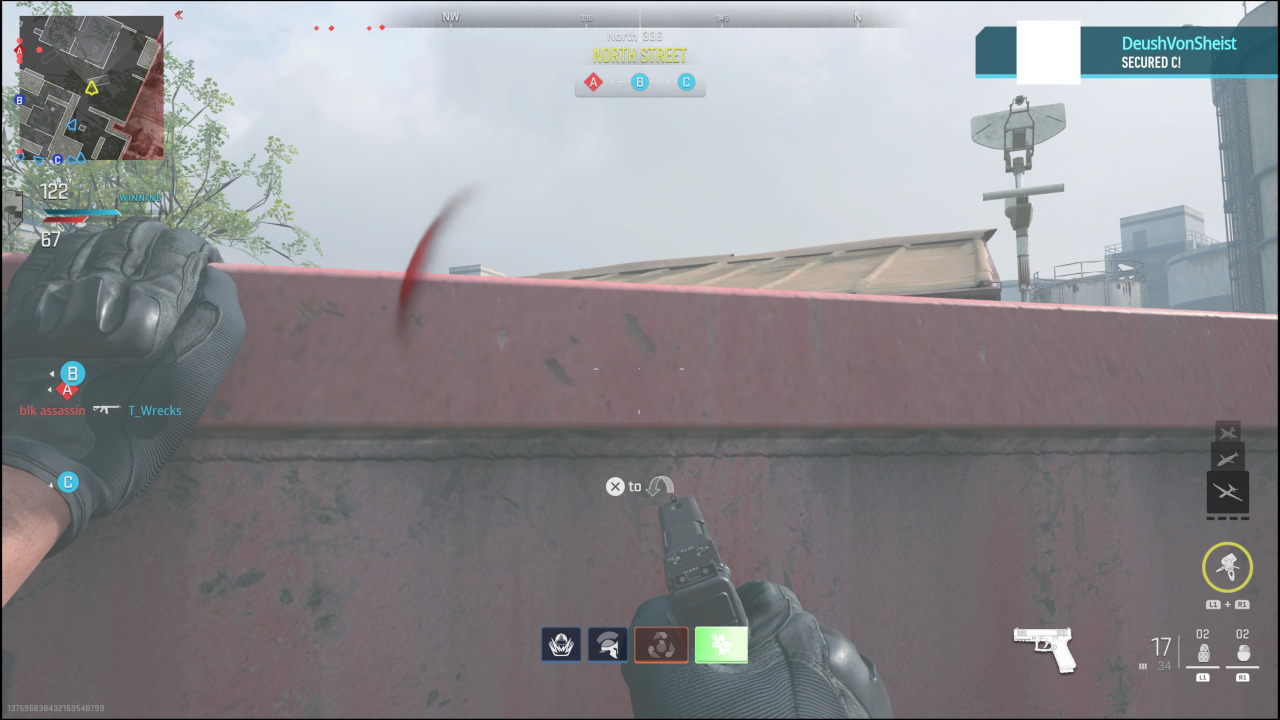 The Ledge Hang mechanic allows for greater care to be taken, and new opportunities to turn your environment into a source of cover while you move to the next objective, or get the drop on unsuspecting opponents. It is part of a series of tweaks to greater improve the tactical sensibilities of the game, including the popular and well-received ‘quick-swap’ you can do from some primary weapons to your sidearm, finally making a swap instead of reloading tactically viable.