How to Make a Tier 3 Potion in Potion Craft

Check out how to brew tier 3 potions in Potion Craft: Alchemist Simulator 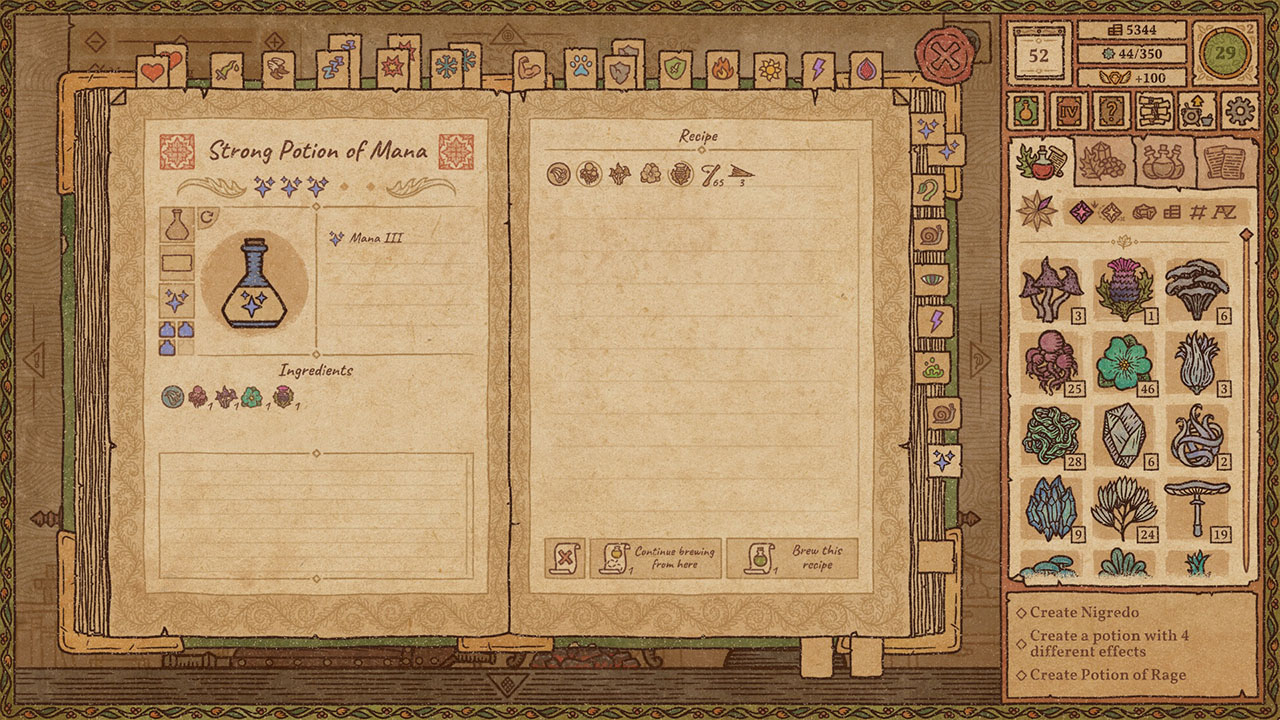 In Potion Craft: Alchemist Simulator, players can make use of many ingredients in order to brew a wide array of different potions, all capable of different effects, like the always-useful Potion of Light and the niche Potion of Slowness. With that said, your potions can be categorized into three different tiers, which are directly related to their overall strength. But how can you make a tier 3 potion in the game? Now, in order to help you brew potions sure to heal any ailment and bring whole armies to their knees, here’s how to make Tier 3 Potions in Potion Craft: Alchemist Simulator.

How to Make a Tier 3 Potion in Potion Craft

You can make a tier 3 potion, also known as a potion of the highest quality/strength in Potion Craft: Alchemist Simulator by getting the reticle as close as possible to the nodule’s guideline. In other words, the closest you are to the baseline, the stronger will you potion be. You will know you are able to make a tier 3 potion by the presence of the three in front of the flask.

With that said, we were able to add a level 3 effect to a potion by making sure the pathway crosses the center of the reticle, either diagonally or vertically, which will allow you to, as you can see in the image below, align it perfectly with the nodule. Once the tier 3 symbol appears, just use the bellows in order to add the effect to it and then either continue making your way through the board and interacting with other nodules to make a potion with multiple effects or select Finish potion to finish the procedure.

You can currently play Potion Craft: Alchemist Simulator on Xbox Series X/S, Xbox One, and PC, via Game Pass, GOG, and Steam.