How to Make Paper in V Rising

Learn how to make paper in V Rising 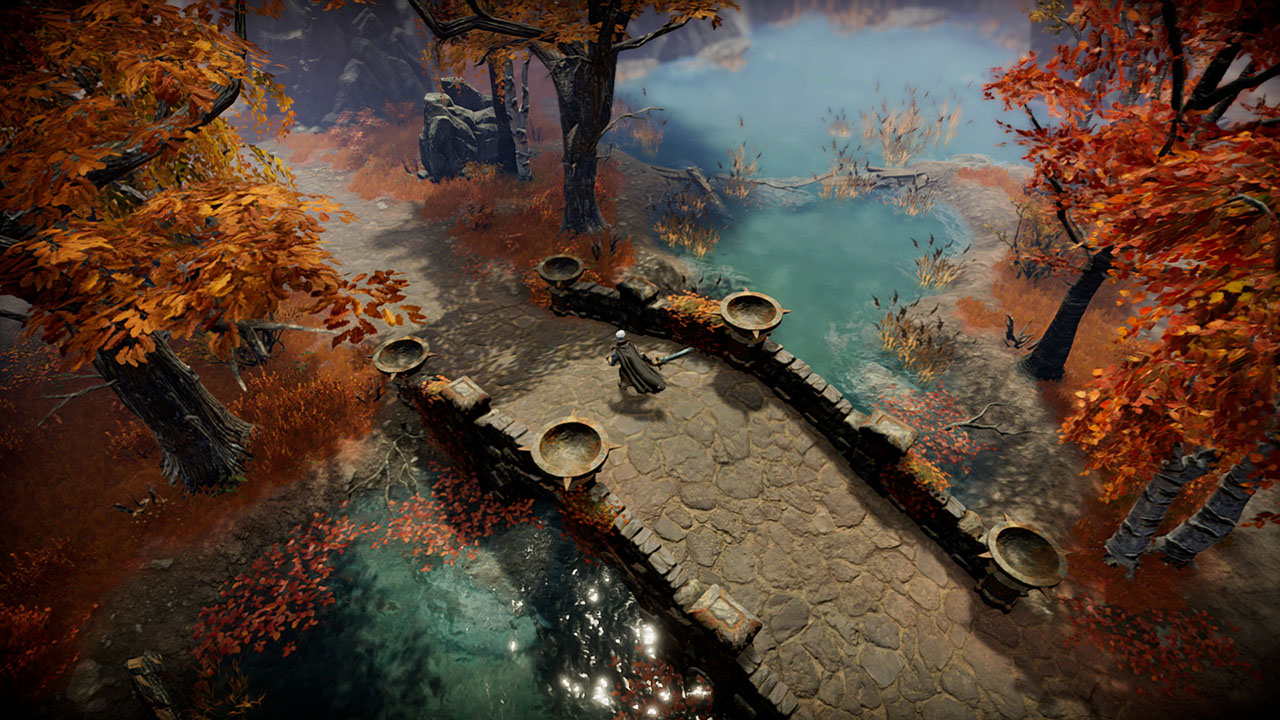 Stunlock Studios’ V Rising is without a doubt an astonishing success, having, since its release on Early Access in mid-May, won the hearts of millions of players across the globe, as they jump into its world and begin their journey as recently awakened vampire. With that said, in order to strive in V Rising, you need resources, with one of the most important ones, if not the most important, being paper. But can you make paper in V Rising, and if so, how?

How to Make Paper in V Rising

You can make paper in V Rising by making use of a Paper Press. With that said, to get the Paper Press, players will first have to unlock the Study Research Desk, only rewarded to those who defeat the level 37 boss, Nicholaus the Fallen. After getting the Study Research Desk, you will be able to unlock the Paper Press by discovering it with the said research table. Once is done, you just need to craft the item to get it.

Where to Find Paper in V Rising

As discovering the press may take not only a while but also a wide array of resources, you can get large amounts of paper in V Rising by clearing out Bandit Camps throughout the game, as some of them will feature Paper among the loot found in their featured chests.

To get the item through this method, you just need to head to the specific camp of your choosing and defeat all the enemies there. Once you do that, just find its main treasure chest and open it to find the promised paper.

For those looking to farm good amounts of Paper, the Farbane Woods region is known for having a wide array of enemies which may also drop the item.

You can currently play V Rising on PC, exclusively on Steam.