How to Open Corrupted Vex Chests in Destiny 2 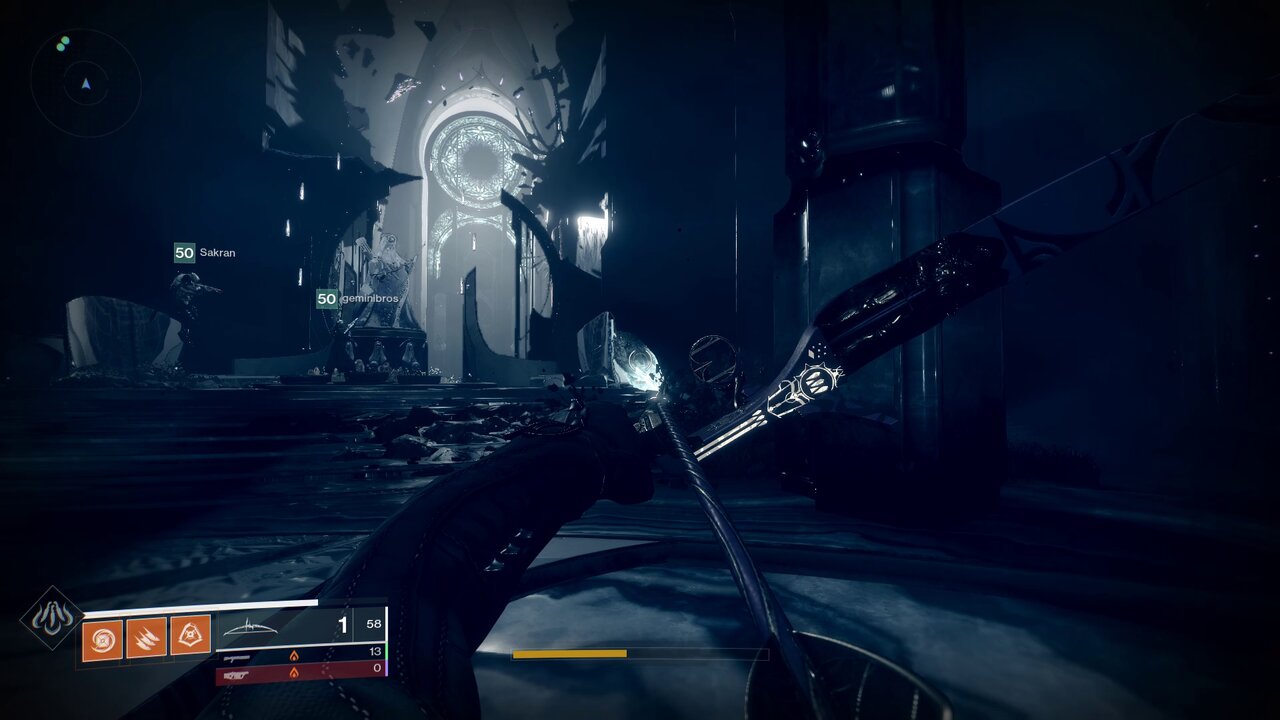 Destiny 2’s Season of the Splicer has been full of surprises, including wild loot and, recently, even wilder lore developments. The season pass activities, the Expunge missions, have been an absolute blast to play through, showing players some truly weird Vex environments and dishing out high-stat armor for their troubles. Beginning this week, the activity will also give players a chance to get pinnacle gear, a welcome reward upgrade. Further, players will now have the opportunity to receive even more nice loot and, if you’ve been keeping up with your Splicer Gauntlet upgrades, even double-perk rares from the new “Corrupted Vex Chests” that spawn at the end of this level… if they’ve got the keys to open them that is! Below is a quick guide to collecting corrupted keys and using them to open these corrupted chests.

How to get Corrupted Keycodes

The first thing to know about these Corrupted Chests is that they need to be opened using corrupted key codes. These codes can be obtained by defeating enemies after you unlock the final Splicer Gauntlet upgrade: Corrupted Access. They are blue motes that appear on the ground after killing an enemy with fairly low frequency. They can be obtained in most PVE activities and can be dropped by any type of enemy. Once you’ve picked up a couple, head over to the Corrupted Labyrinth and start popping open some chests!

Where to Farm Keycodes

Some players have been expressing concerns that the drop rate on these keys is far too low, spending upwards of an hour playing through activities without making any significant progress. After facing similar issues, streamer Aztecross recommended to his followers that they farm these codes in the Shattered Throne dungeon, noting that a code would drop after only a couple of minutes of slaying shadow thralls. Given that these codes can drop from any unit, Shattered Throne or any other activity that pits you against endless waves of little guys will help you bank these motes… err, um, keys. Keep in mind that the maximum number of these keys you can have is five!

Season of the Splicer is the current season of Destiny 2 and runs until August 24th. Expunge: Corrupted Labyrinth is available to Destiny 2 season pass holders.