How to Play Android Games on PC With Google Play Games 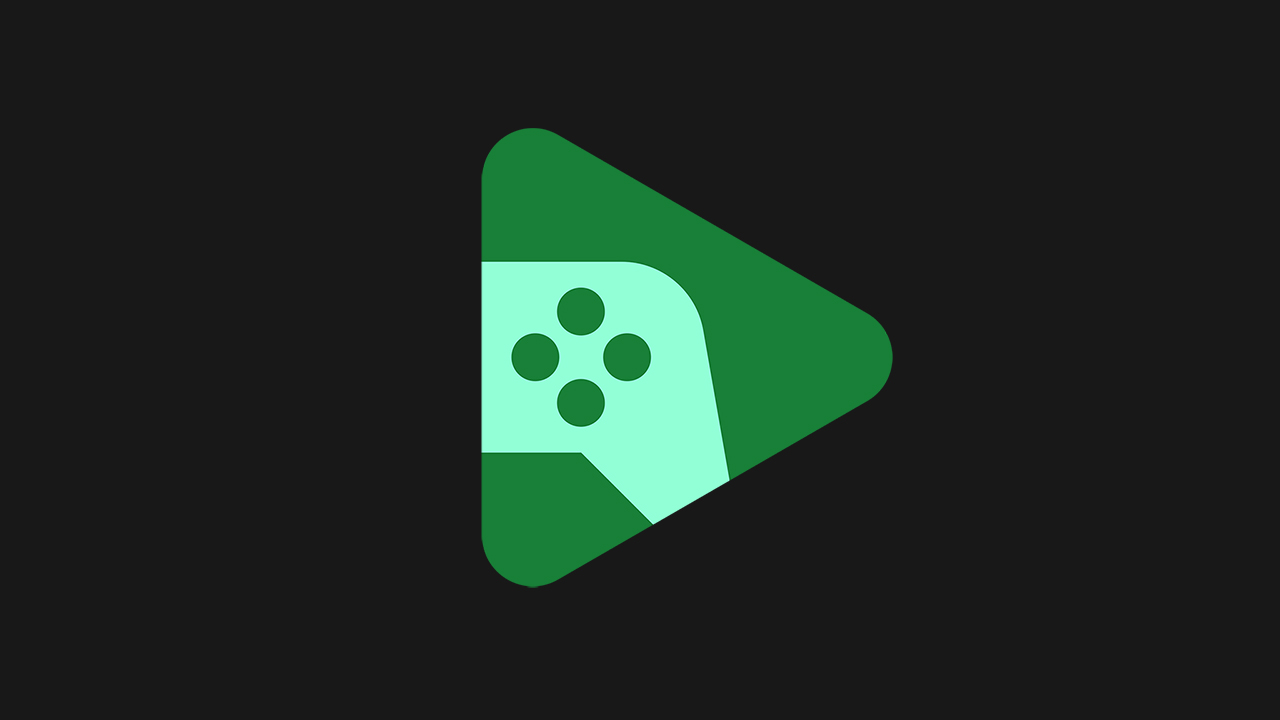 How to Play Android Games on PC With Google Play Games

You will only be eligible for the beta if you are currently using Windows 10, have an SSD with at least 10 GB available, have 8 GB of RAM, and a processor with at least 4 physical cores (quad-core). In order to open the app, you will also need to turn on Hardware Virtualization.

To recap, here’s how to play Android games on PC with the new client:

Is the Beta Version Available in Your Country?