How to Play Party Mode in Clash Royale 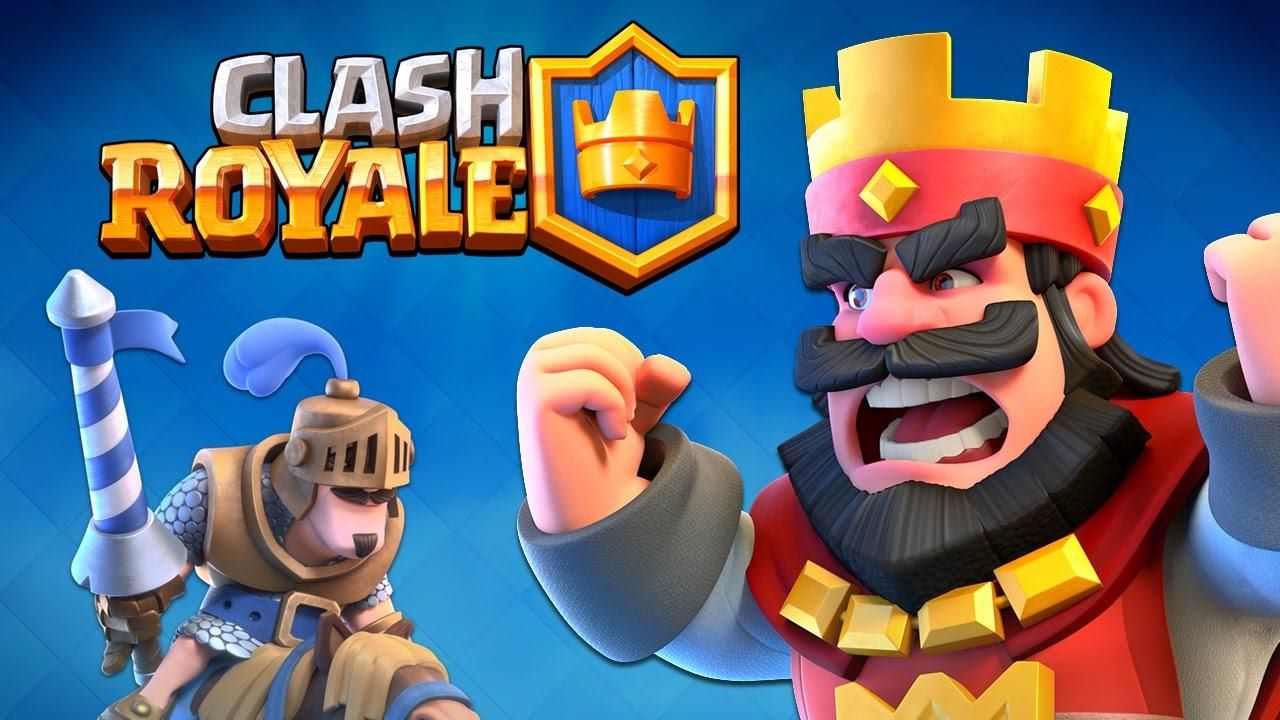 After the latest Clash Royale updates, many players have been wondering where the fan-favorite Party Mode is. Some players were wondering if it was taken out of the game without official notice. Well, if you are one of the many players, we will show you how to access Party Mode in Clash Royale.

How to Play Party Mode in Clash Royale

Party Mode is one of the many game modes players can access in Clash Royale, and the community has grown to like it. With recent updates, the game mode was taken to a different part of the screen, and now players have to take some extra steps to play it. If you want to play Party Mode in Clash Royale, you will need to take the following steps:

That is all players will do to access the Party Mode in Clash Royale. Many players are upset about the developers moving this game mode to another menu, stating that the change is pointless, and some players are asking for it to come back to its previous spot.

For months now, players have been complaining about the current menu layout and how far players have to reach to access this game mode, making petitions to bring Party Mode back to its old spot.

These requests made on Reddit have gathered some attention from players, gathering thousands of upvotes and comments, sharing the same opinions regarding the current state of the layout.

Clash Royale launched in 2016, and since then, hundreds of thousands of players enjoy the title based on the Clash of Clans title. Clash Royale has become one of the best and most recognized card games on mobile devices, and for a good reason. The developers have managed to keep players’ interest with all the additions and events they have brought to the game since its launch.

Any Clash Royale player who stopped playing shortly after its launch will find a different game. The developers have stayed busy over the years, turning Clash Royale into a triple-A experience with many features and its Battle Pass.