Here's all the most basic mechanics you need to know to get started. 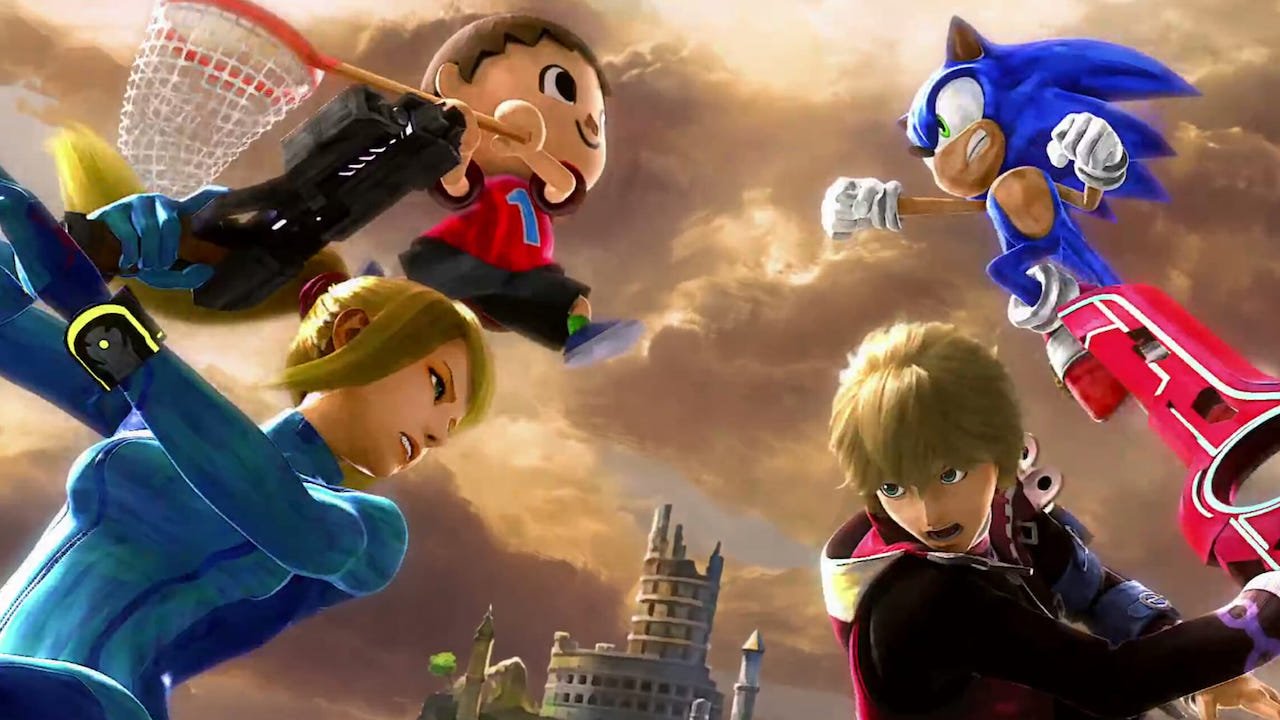 One of the most highly anticipated games of 2018 has been Super Smash Bros. Ultimate, and with over seventy characters representing all sorts of game franchises, it’s not hard to see why. However, if you’re new to the series or you haven’t played a Super Smash Bros. game in a long time, it can be a bit intimidating jumping right into a game with the word “Ultimate” in the title. So, this article will explain the basics on how to play the game to get you started.

Super Smash Bros. Ultimate can be played with a pair of Joy-Cons (with or without the grip), a single Joy-Con, or with the Switch Pro Controller. No matter what your configuration is, the left stick is what you use to move. The A button (or right button on a single Joy-Con) is how you use a standard attack. What attack you use depends on which direction you’re holding the left stick while you press the A button, so try out pressing A with each direction, as well as pressing A without holding any direction, to get an idea of your chosen character’s moveset. Pressing B (or down button on a single Joy-Con) will let you use a special attack. Like standard attacks, which specific special attack you use will depend on which direction you’re holding the left stick while pressing B, or if you’re holding a direction at all.

Both the X and Y buttons (up and left buttons on a single Joy-Con) will let you jump. Most characters can double jump, which you can do by jumping and then jumping again in mid-air, and others, like Kirby or Ridley, can even jump multiple times in a row. Press the L or R buttons (SL on a single Joy-Con) to grab your enemy. Once your enemy has been grabbed, you can attack them while holding onto them by pressing A, or you can throw them by pressing a direction with the left stick. Pressing ZL or ZR (SR on a single Joy-Con) will bring up your shield, which you can use to defend against attacks. Be aware, however, that your shield gets weaker the more you use it and opposing players can still grab you while you’re defending. Those playing with two Joy-Cons or the Pro Controller can use the directional buttons on the left Joy-Con or left side of the Pro Controller to taunt their enemies. Taunting doesn’t really do anything, but it can be funny. Those playing with a single Joy-Con can’t taunt.

There’s a lot more to Super Smash Bros. Ultimate beyond just this, but with these basic instructions, hopefully you’ll get the general idea of how to play the game before eventually learning some other mechanics.