How to Play With Friends in Marvel Snap

Hearthstone for superheroes, but can your friends join? 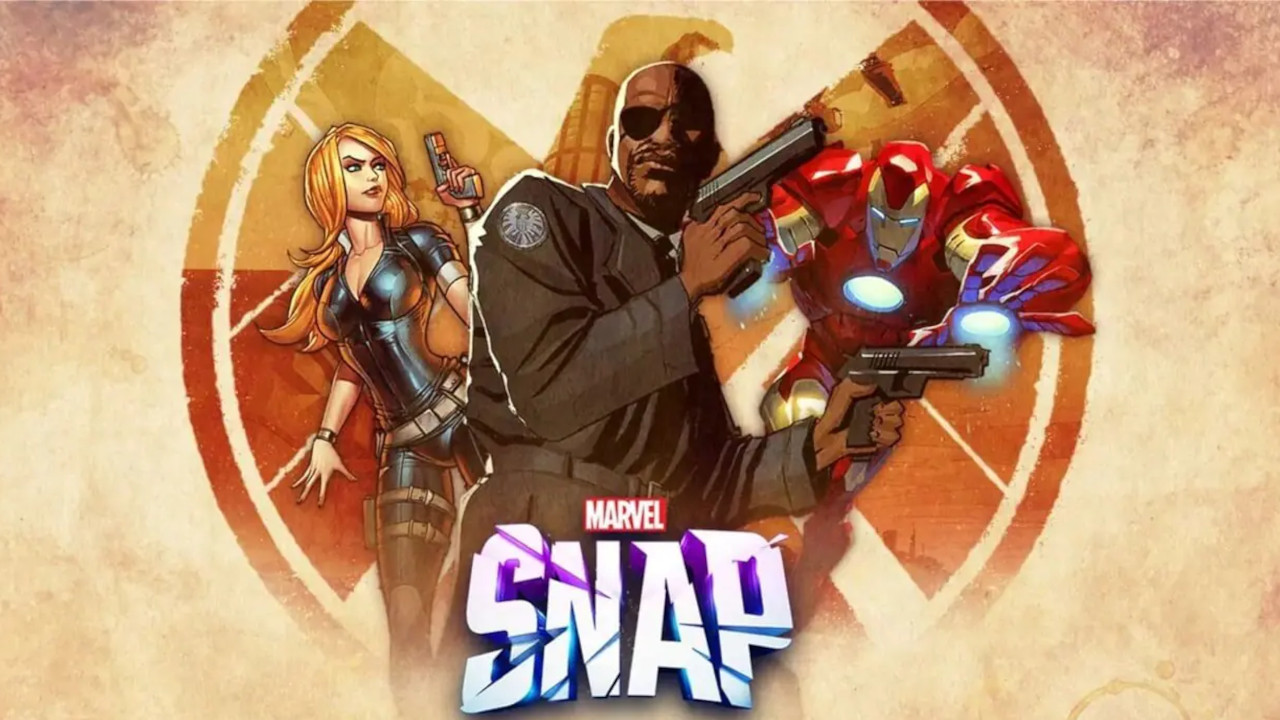 Marvel Snap is out now and available for players on mobile devices and Steam for PC, promising a fun, concise way to enjoy your favorite Marvel superheroes: card battles! It’s a 6-turn card battle and deck-building game that allows you to choose from an increasingly expanding pool of Marvel superheroes, some with helpful abilities, to take control of up to 3 locations. It’s a fun PvP experience where you can build your dream team of superheroes and villains and dominate your opponents! But if you’re looking to play Marvel Snap with friends, you’ll want to know everything there is to know.

How Can I Play Marvel Snap With Friends? 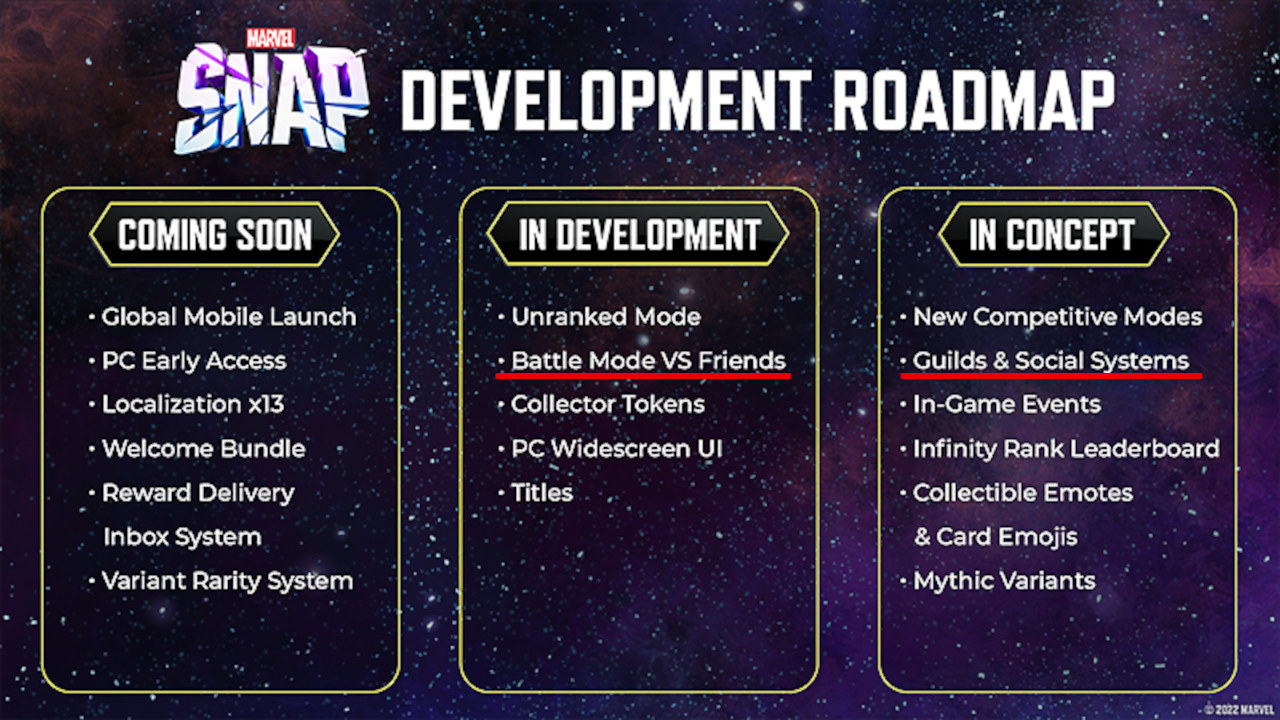 There is currently no option to play Marvel Snap with your friends, but it is in development as confirmed by the Marvel Snap Roadmap. Ben Brode of Marvel Snap developer Second Dinner has confirmed it to be in development when asked about it on Reddit, and the company addressed plans for multiplayer features in a blog post in September 2022. Among the incoming additions are a Battle Mode vs. Friends listed as ‘In Development,’ as well as a Guilds & Social Systems addition as In Concept. Given the’ Coming Soon’ section has largely appeared as of the October 18, 2022 mobile release, we’re led to believe we’ll see multiplayer soon.

If you’re looking to play with friends for now though, it might be good to share your current decks, coolest cards, and strategies either in person or remotely. But until an official update comes, you won’t know who has the best deck or highest skills, or at least not yet. For now, it’s best to focus on building your teams, figuring out the best synergy, and crushing your anonymous opponents online. If you’re playing on Steam, you should note that one of the ‘In Development’ items is a PC Widescreen UI update, so it’ll soon not feel like a simple mobile game emulator. But the game has tons of promise, a Hearthstone for superheroes.

Marvel Snap released on October 18, 2022 for iOS and Android. On that same day, an Early Access version for Steam was released.