Time to up the overall rating to 99! 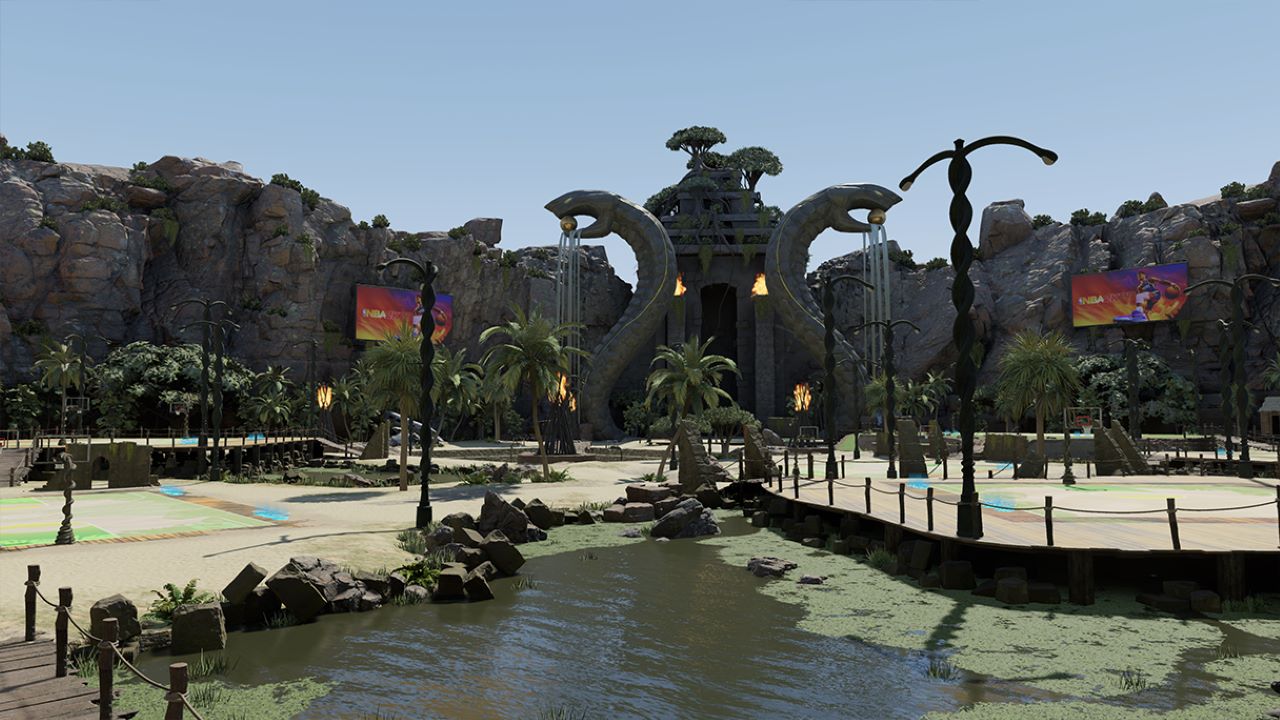 NBA 2K23 is thriving with players completing various matches and with some of them even taking their time in the game by skateboarding to various places and doing tricks. Of course, the majority of people spending their days within this experience will be playing exactly what the game was created for, basketball. So you may be wondering how to prepare yourself with the best players around and ensure you always have an advantage over other teams. This guide article will inform you on how to reach 99 Overall Rating in NBA 2K23.

Earning MyPoints is going to be the key strategy to getting your overall rating for a player up quickly. First and foremost, it should be noted that MyPoints let you upgrade players’ stats and attributes which in turn will let you get a higher overall rating rank. Therefore in order to bring yourself up to a 99 Overall Rating, you will want to constantly be earning a lot of MyPoints to upgrade your player(s) over time letting you get a higher Overall Rating. There are a lot of ways to get more MyPoints and one of these is playing a match excellently.

Furthermore, if you play a game on the hardest difficulty setting, for example, you will also get a roughly 1.6x bonus to MyPoints earnings which is incredible. After a while, you will be upgrading your player’s attributes and getting a higher number for the overall rating. If you are consistently upgrading the stats/attributes that you can, that Overall Rating will eventually reach 99. Time to play some basketball with your team and make yourself known throughout the community for your powerful rating.

NBA 2K23 is available at this moment and playable for PlayStation 5, PlayStation 4, Xbox Series X/S, Xbox One, Nintendo Switch, and PC.