Check out how to call plays on NBA 2K23 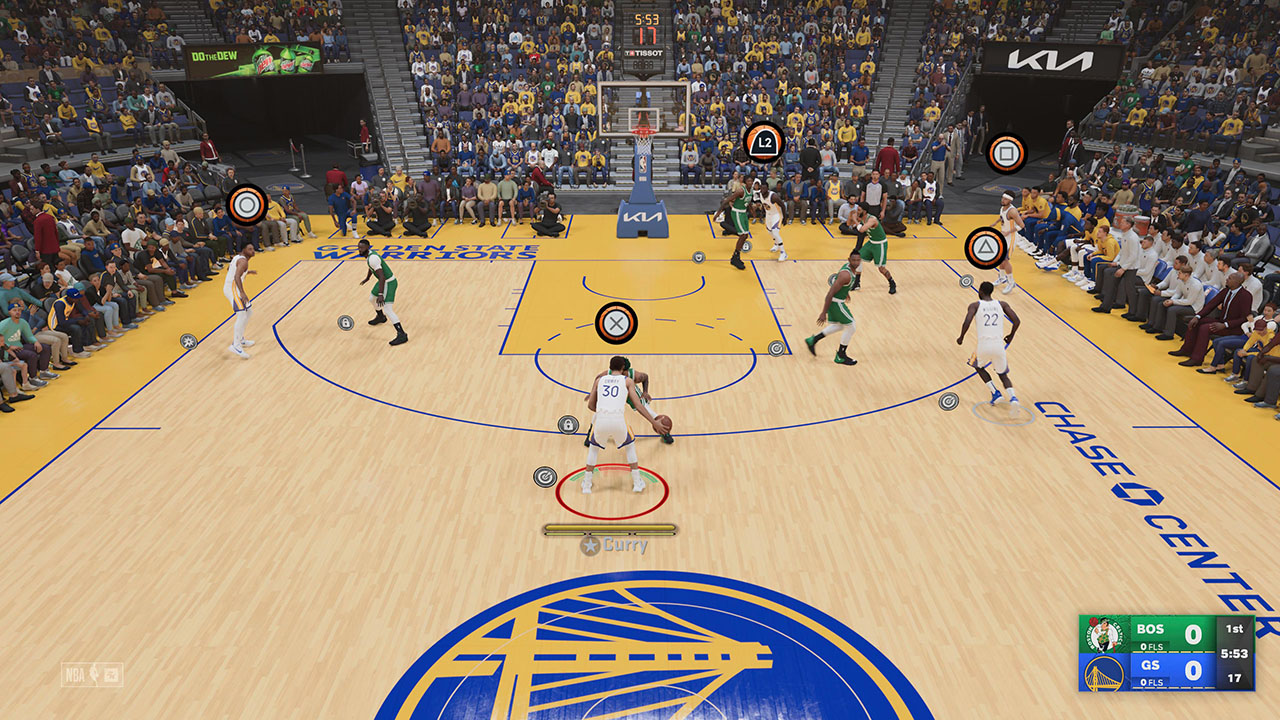 In NBA 2K23, setting up the perfect play can be the main difference between scoring and giving away a turnover, as well as the decisive factor between winning and losing a match, no matter which mode or difficulty you are currently playing. But how can you call plays on the game? Now, in order to answer that and more, here’s how to call plays on NBA 2K23.

You can call plays on NBA 2K23 in two distinct ways. With that said, the first one can be done by pressing L1 (PlayStation 4 / PlayStation 5), LB (Xbox One / Xbox Series X/S), or L (Nintendo Switch), which will, prompt a button to appear above your teammates. Once that happens, you just need to press the button representing which players you want to command and then pick one of the options available.

The second way in which you can call plays on the game can be done by pressing right on the directional pad, which will prompt a box of plays to appear. To call a play, you just need to select one of the many options available.

To recap, here are both ways in which you can call plays on NBA 2K23:

How to Perform a Pick and Roll on NBA 2k23

You can quickly perform pick and roll in NBA 2K23 by holding down L1 (PS4/PS5), LB (Xbox One/Xbox Series X/S), and L (Nintendo Switch) while in possession of the ball, which will then prompt the teammate closest to you to set up the screen.

Now that you know how to call plays in NBA 2K23, don’t forget to also check out how to change your shot meter and get the exclusive Jordan GO-Kart, as well as the game’s best jump shots and a few tips sure to help you improve your shooting in the game.