How to Recruit Byleth in Fire Emblem Warriors: Three Hopes

Unfortunately it's not as simple as shouting out the name "Martha" 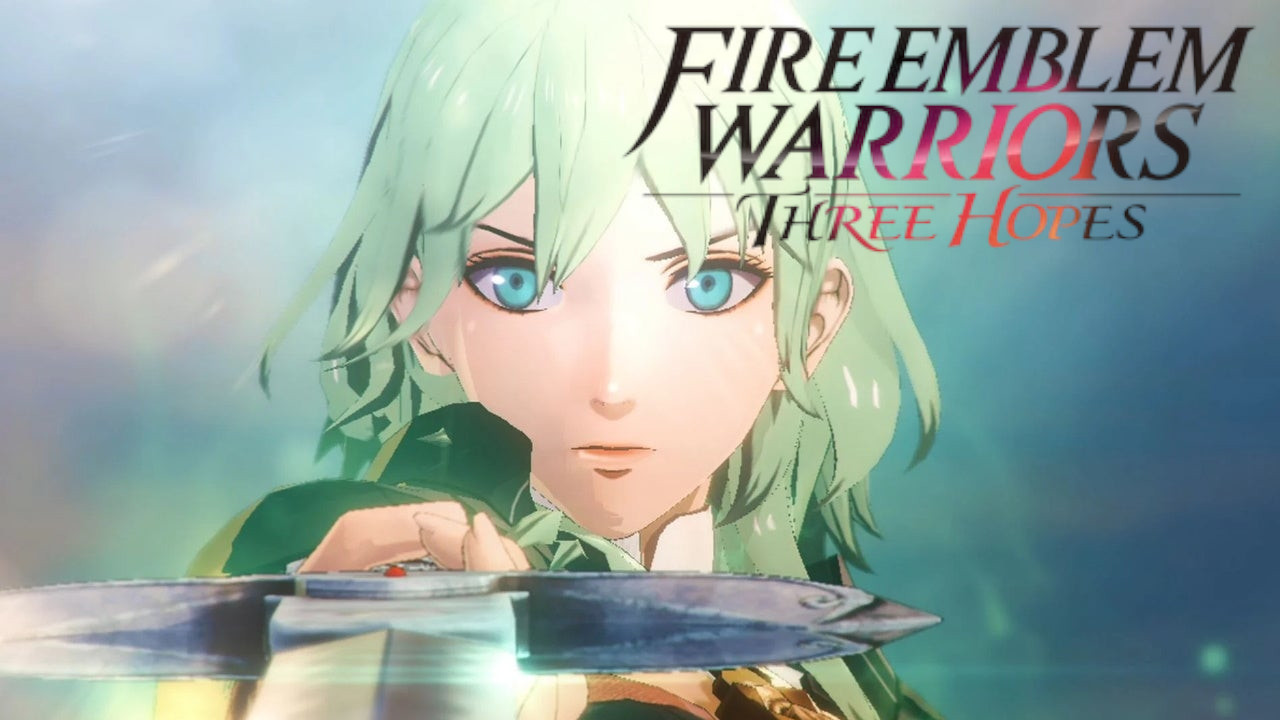 Fire Emblem Warriors: Three Hopes has a ton of different stories for the continent of Fodlan, including branching paths and of course, characters to recruit.  Breaking from the first game, Three Hopes presents you with Byleth as an adversary at the beginning, and a fearsome one at that, but players who know how Three Houses ends (or rather begins, they’re the avatar character) won’t be surprised to learn you can recruit Byleth to your roster.  This is key for those wanting the completionist run, as this is a key step toward achieving the true ending for the game, regardless of any faction with which you choose to ally.  Read on for our guide on How to Recruit Byleth in Fire Emblem Warriors: Three Hopes!

How to Recruit Byleth in Fire Emblem Warriors: Three Hopes 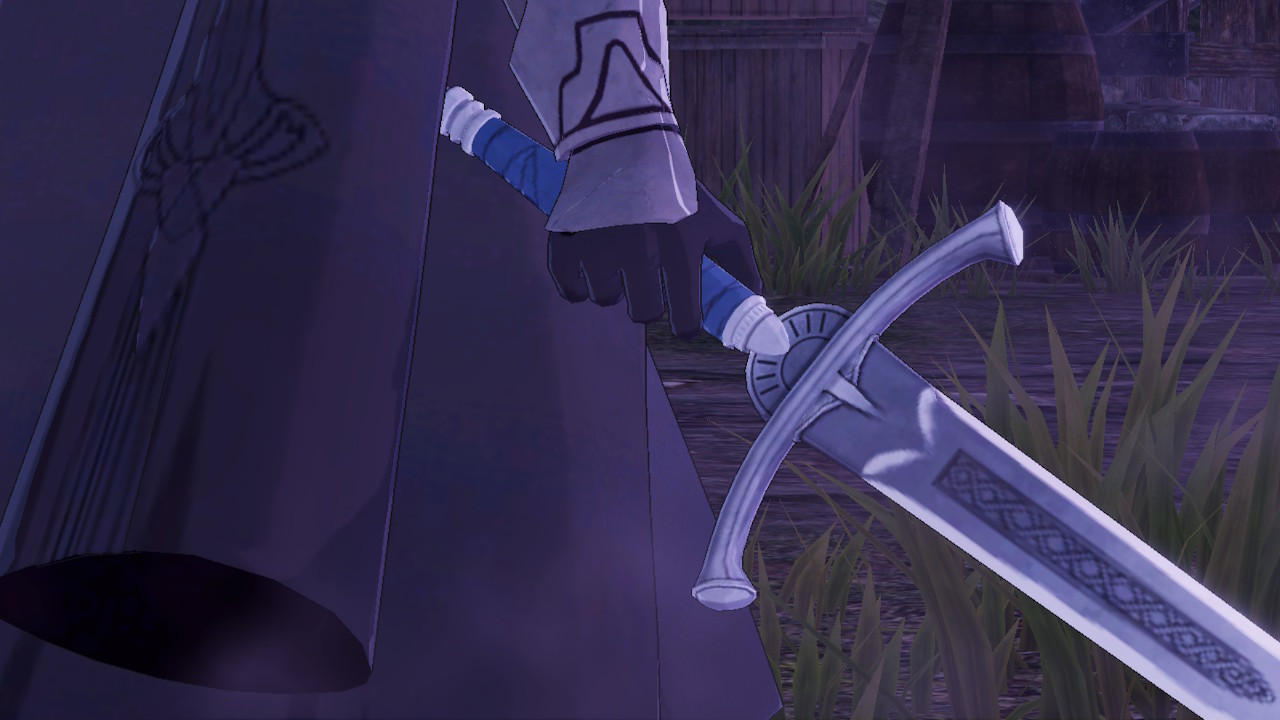 There are several opportunities depending on which path you choose, but you can recruit Byleth as early as chapter 10 in any case.  Play the story battle as you normally would until Byleth appears on the map, at which point you must retreat to the starting point, but you should also order one of your fastest, most powerful units to go to the side opposite of this point.  If you get messages from Arval to fight Byleth, ignore them and continue to the starting point, you’re on the right track.  You’ll be prompted with a new objective to fight an enemy which spawns near the lone character you sent to the other side of the map; defeat them quickly with this character, before Byleth reaches this spot.  Doing so will result in the battle stopping, with Byleth and Jeralt joining your party.  If you fight Byleth in this battle, you won’t be able to recruit them, so act quickly! 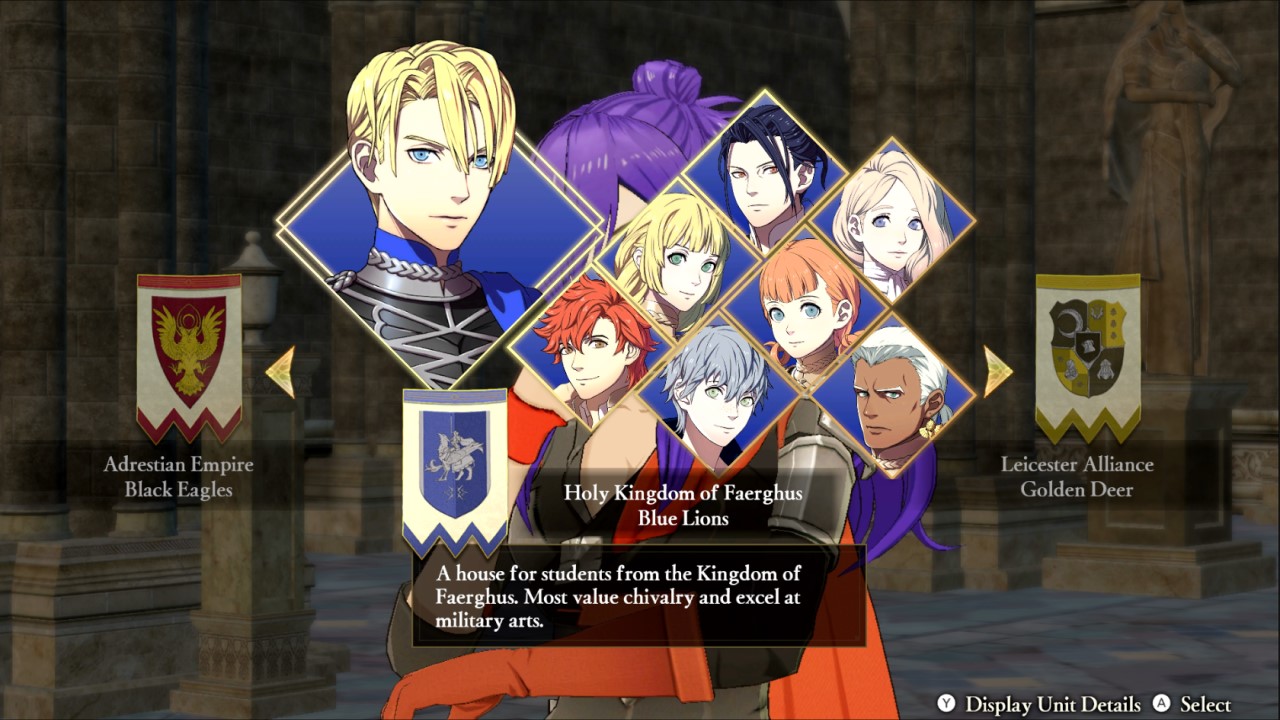 Alternatively, you can have another shot at recruiting Byleth on chapter 12 of the Blue Lions path, where you must use the Menja Territory survey spot beforehand to unlock the Locate Ambushers strategy.  Use it in the main battle for the chapter, and order an all-out defense to a point out of the view of the enemy, such as the southeast stronghold.  From there, proceed northeast, avoiding getting spotted, staying away from the arrow indicators of the enemy’s line of sight on the map.  Complete the main objectives, defeating the mercenaries, then Fleche, and then Randolph.  Ignore the objective calling for you to fight Byleth.  Beat Randolph before Byleth reaches you, and you’ll recruit them as well as Jeralt. 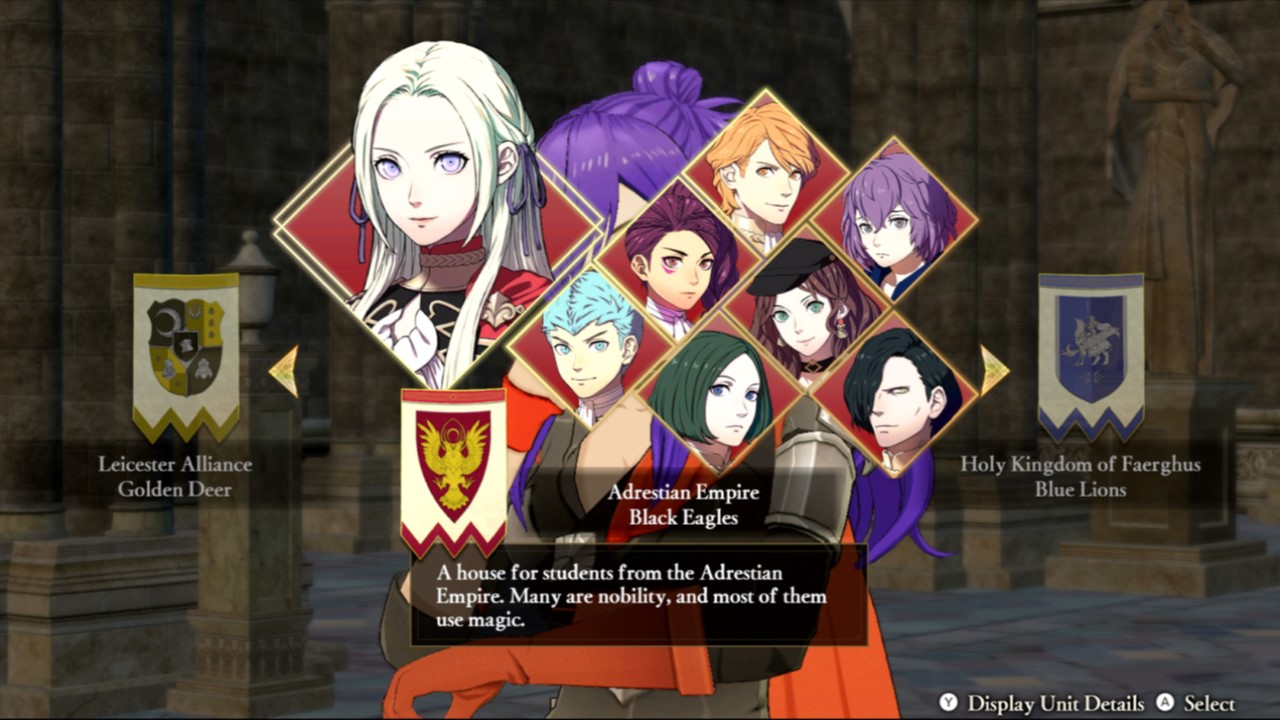 Finally, if you take the Black Eagles path, take the Resonant Lightning strategy from the Menja Territory survey spot.  Activate Resonant Lightning in the main battle, and focus on completing the side objectives while proceeding with the battle, until Byleth shows up.  Once again, do not fight them, instead of focusing on Rodrigue and Alois.  Defeat these characters without fighting Byleth, and you’ll recruit them and Jeralt.

In conclusion, if the game tells you to fight Byleth, don’t fight them; the game’s not the boss of you, and you’ll get a better ending for ignoring it.  It’s a good thing, too, because Byleth is an awesome character in this game, suitably, since it’s potentially an annoying affair to recruit them.

This concludes our guide on How to Recruit Byleth in Fire Emblem Warriors: Three Hopes!  Be sure to check out our other guides!

Attack of the Fanboy / GAME GUIDES / How to Recruit Byleth in Fire Emblem Warriors: Three Hopes