How to Reduce Fear in Amnesia: Rebirth

The only thing you have to fear is . . . well, everything actually. 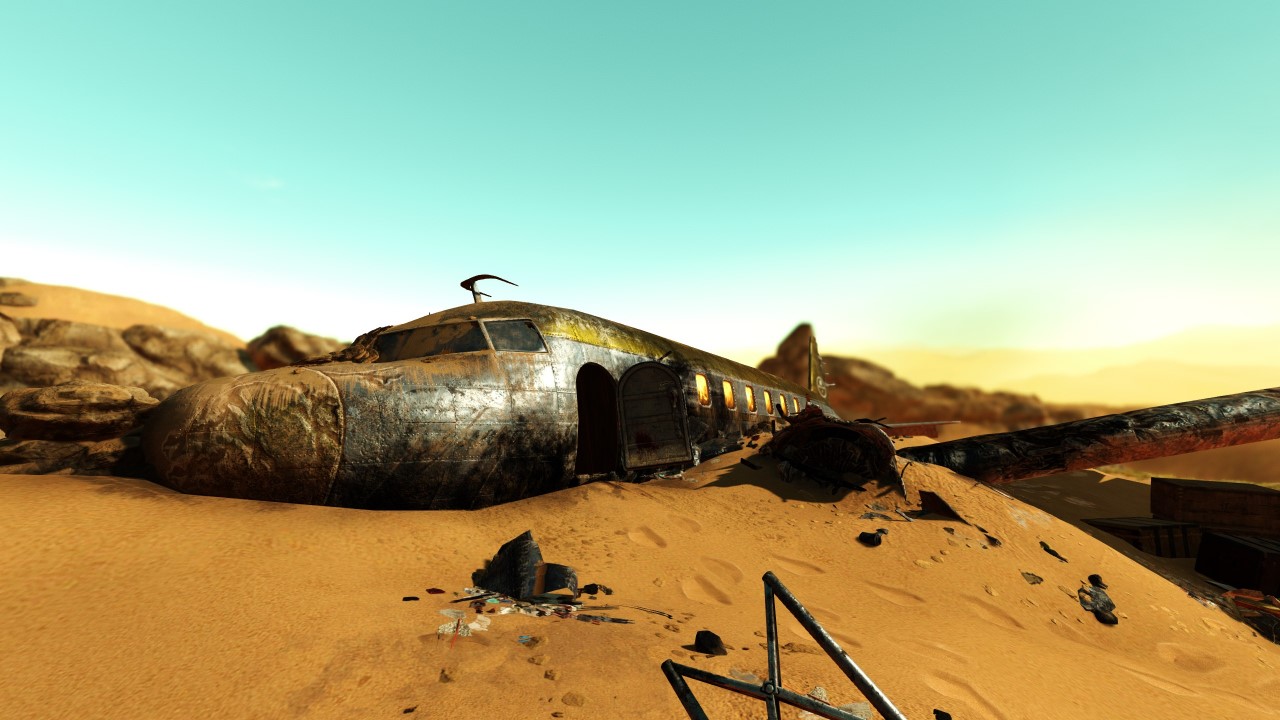 This may come as a shock to some, but managing your fear is important in Amnesia: Rebirth. Unlike The Dark Descent’s sanity, fear has a genuine, tangible impact on not only Tasi’s mental state, but the narrative as well. You’ll want to keep it under control if you want her journey to come to a somewhat happy end, and there are a couple of ways for you to handle your fear.

Now, one of the methods is a major story spoiler, so I want to give anyone eager to avoid spoilers of any sort a chance to bail-out here. Trust me when I say Amnesia: Rebirth is best experienced blind, with zero idea of what happens during the story. That goes for horror stories in general, and that’s no different here. Okay, we’re about to move on, so don’t say I didn’t warn you . . . .

Mitigate fear in Amnesia: Rebirth by staying in the light, not looking at monsters, and by touching your belly.

Fear in Amnesia: Rebirth functions very similarly to sanity from The Dark Descent in a handful of ways. The first noticeable way is how lingering in the dark slowly drives you mad. You’ll be harder to see, but you’ll also start to lose your shit. Whenever your vision goes “purple” and you hear the chittering of what sounds like insects you’re in the dark and increasing your fear.

Additionally, looking directly at monsters and other terrifying sights will further tank your fear, which isn’t idle. By the way, Rebirth uses jump-cuts to scare you (the player) when your fear is near the breaking point, so if you start to see weird images flashing across Tasi’s vision it’s time to find some light (or shade, because the desert heat also drives Tasi nuts, but it’s not as commonly encountered as you’d think).

There is a way to remove large portions of fear, and it’s via the major Amnesia: Rebirth story spoiler I mentioned above. Tasi is pregnant, and she can rub her belly at any time by holding down the X key or button. Doing this will reduce her fear somewhat, yet whenever the baby kicks and the edge of the screen flashes blue you’ll get the most substantial reduction. The baby doesn’t kick all that often in the early game, but as you progress you’ll have more opportunities to rub Tasi’s belly for those better reductions to fear.

In short: stay in the light, don’t look at scary shit, and rub Tasi’s belly to manage your fear. Matches and lantern oil are not super common, but you’ll find enough to keep you sane if you actively light candles and such with a handful of matches. The lantern is brighter, but burns through fuel, so save it for long stretches of darkness where a match will be wasted. Rub Tasi’s belly whenever the edges of your screen flash blue, and try to not get caught by the monsters in Amnesia: Rebirth. Do all of that and your fear shouldn’t be too much of an issue.

Home / Game Guides / How to Reduce Fear in Amnesia: Rebirth