How to Save in Tower of Fantasy

See how to save your progress with this guide 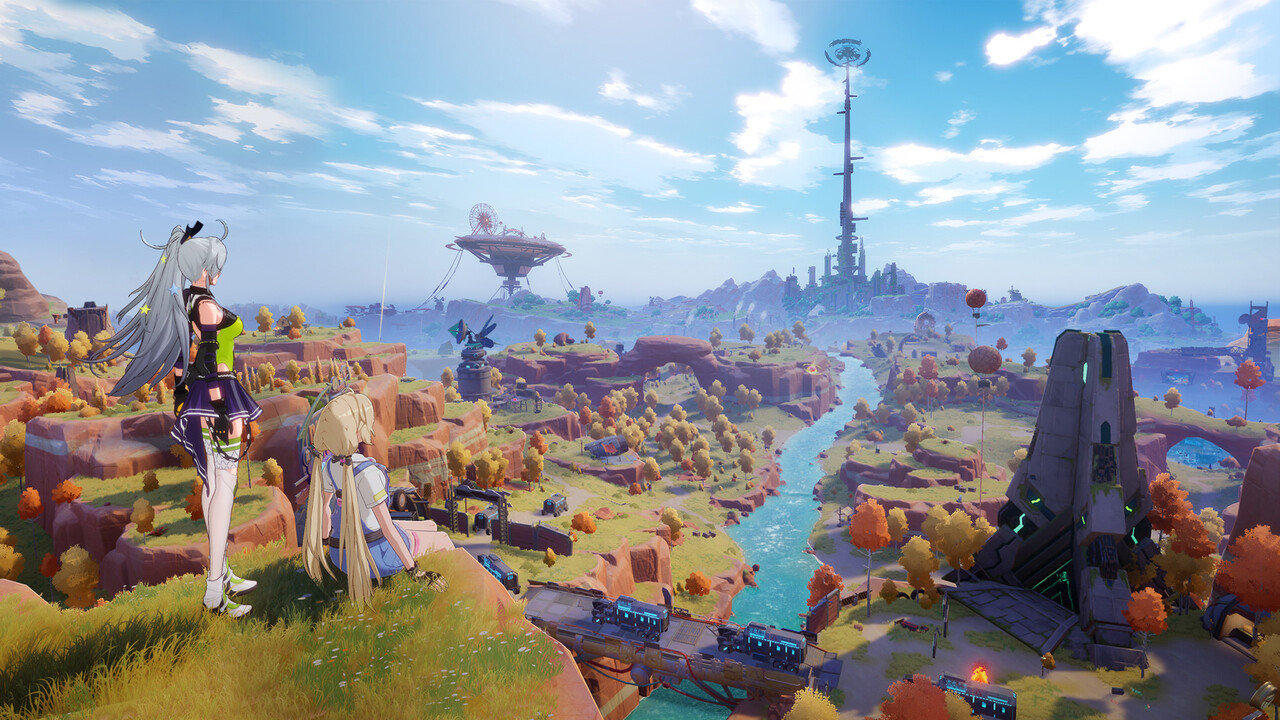 When looking around the menus or sifting through your settings and options, a “Save” function is nowhere to be seen. This may put a few players off from exiting the game immediately because they don’t know if their progress will hold until the next time they log in. But don’t panic, the game does have a save function for players and it really is not anything for players to worry too much about.

How to Save in Tower of Fantasy

Tower of Fantasy is an online gaming experience that requires a login similar to games like Genshin Impact and Ni No Kuni Cross Worlds. The game does not actually have a physical “Save” button. Instead, Tower of Fantasy automatically saves while you are playing. This does not mean that you should exit the game whenever or by force through pressing Alt + F4, though.

Don’t panic too much about losing progress because the game will always save while you play, or if the game suddenly crashed. If you want to save and quit on your own, we advise you do so in a safe area, so that you don’t spawn back in the next day with enemies all around you.

Though the game will save automatically, an autosave feature means that you cannot redo certain missions as you progress in the game and will also mean that any mistakes you made cannot be fixed. You will have to deal with any shortcomings you face as you go through Tower of Fantasy.

Tower of Fantasy is scheduled for release on Aug. 10, and will be playable for Android, IOS, and PC.