How to Sign Up for THE FINALS Closed Alpha

THE FINALS' developers will give a few players a chance to test their game before anyone else. 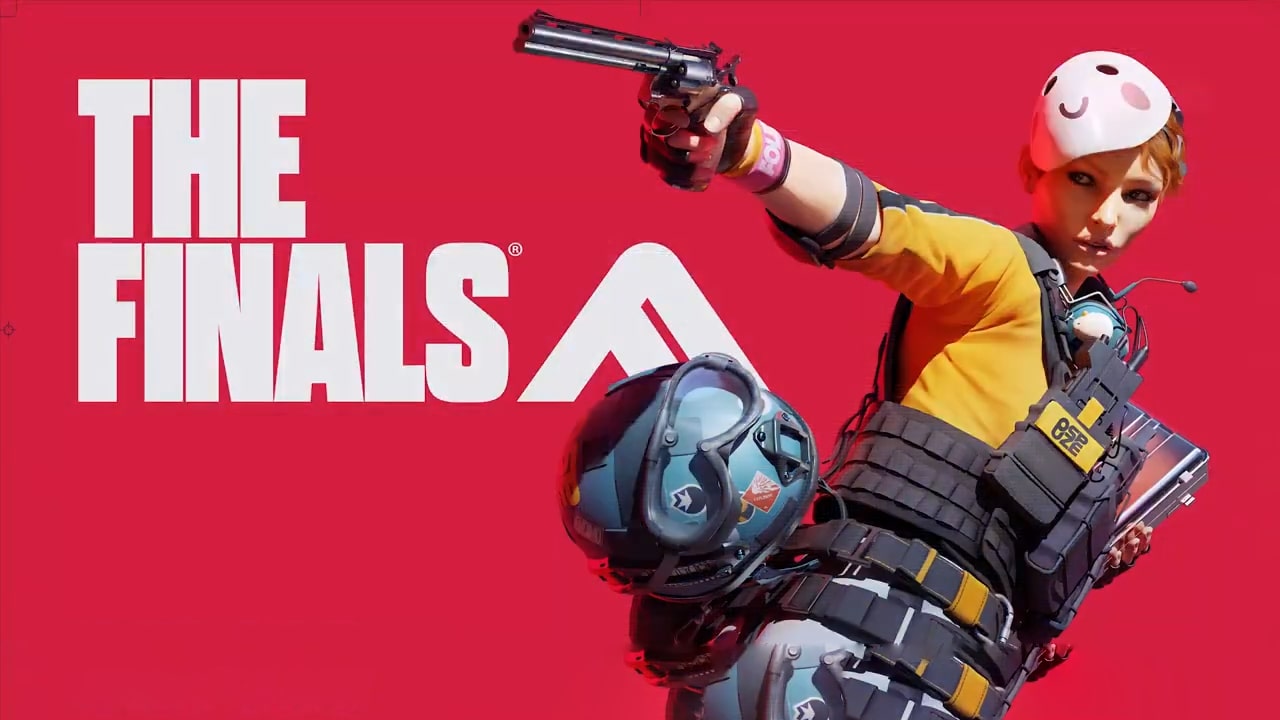 On September 27, THE FINALS released a new pre-alpha gameplay trailer showing all the intense action players will experience once the game is released. According to the pre-alpha footage, the developers will be holding a closed alpha test, and many players are already excited and wondering how they can take part in it, and in this guide, we will show you how. So get ready for THE FINALS closed alpha playtest.

How to Sign Up for THE FINALS Closed Alpha

To sign up for THE FINALS closed alpha, players will have to go to the official THE FINALS Steam page and click on the “Request Access” button right below the game’s description. After clicking on the Request Access button, players will have to wait until Steam notifies them if they got accepted into the closed alpha playtest. The Finals closed alpha will be available for players in Europe and the United States, so players in other regions like Asia and South America will not be eligible for the closed alpha. The game is still in its early stages, so maybe in future playtests, these regions can join them.

The closed alpha will be live on September 29, but it comes with a condition. According to the developers, players can not stream or capture footage from the closed alpha. The game is still in development, so everything will change between the time of the closed alpha and the official release. Developers expect bugs, balance issues, and more as they find out what works and what does not in this playtest. So players should not go into the closed alpha expecting a flawless and smooth experience.

THE FINALS promises a lot of fun, according to the pre-alpha gameplay trailer released on GameSpot’s Youtube channel. The gameplay trailer features a lot of action in which gunfights and even melee combat take place, besides the destructible environment that shapes the way players fight each other across the match, so if you are looking for a mix of Battlefield and arena shooters, sign up for the closed alpha.

THE FINALS does not have a release date yet, and it will be released on PC. For more information about the title, go to the official The Finals Twitter page.