How to Sign Up for the Marauders Closed Beta 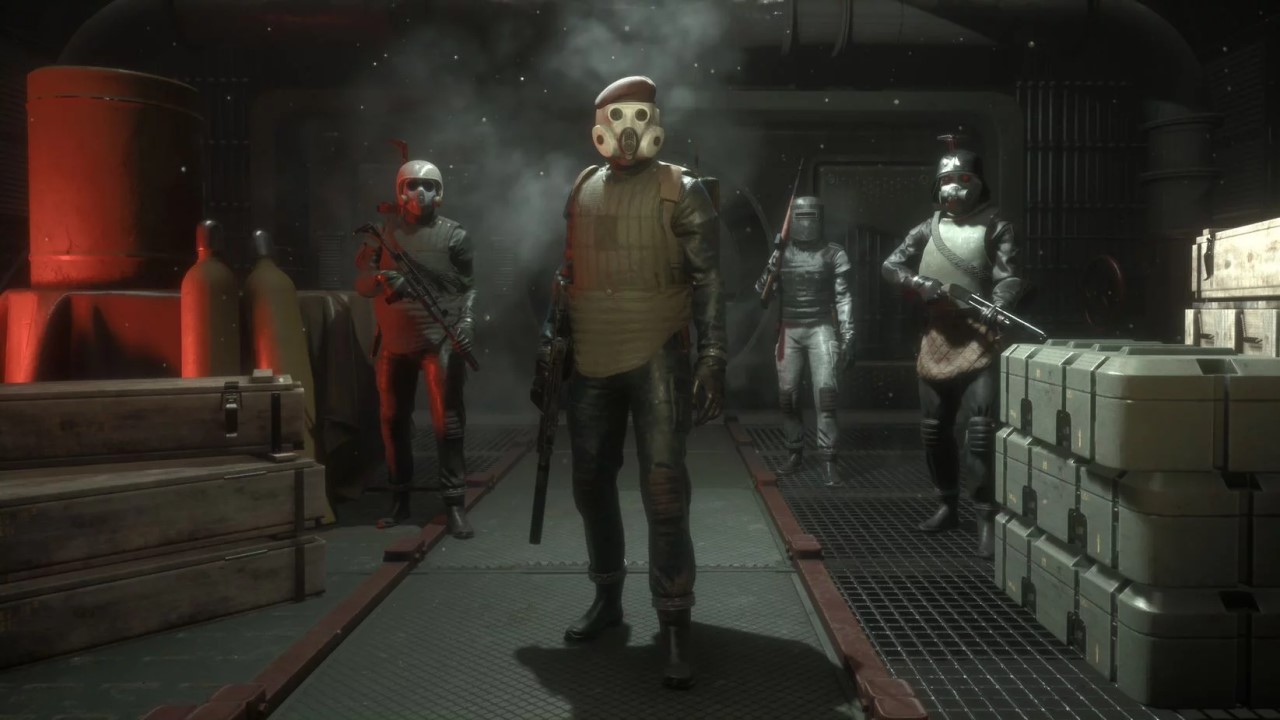 Marauders is a new Sc-Fi hardcore shooter that is currently in development. The game recently had a huge boost in popularity due to Escape From Tarkov streamers playing the game during a close alpha test. with its increase in popularity, a lot of people want to give the game a try during its upcoming beta test. However, this beta test will not be open to the general public as it is a closed beta test. Let’s go over how you can gain access to the closed beta test of Marauders.

How to Sign Up For Marauders’ Closed Beta Test

Normally you can sign up for a chance to gain access to Closed Beat Tests but with Marauders, this is not the case. Although you can’t sign up for the Beta there is a guaranteed way to gain access to it. If you pre-order the game you will gain guaranteed access to the closed beta when it occurs. While it may turn people away by forcing them to buy the game in order to try it out it is on the cheaper end price-wise. While getting the basic edition of Escape From Tarkov will cost you around $45, the cost of pre-ordering Marauders is $27. Buying into Marauders will not only get you the game on release and access to the Closed Beta, but you will also get a bonus costume upon release of the game.

This may turn many potential players away from the game, but it does guarantee that anyone interested in the game will have a chance to try it out and won’t have to wait until release to play it. The game does feature a lot of similarities with Tarkov, with both being hardcore tactical looter shooters with a focus on fighting for survival. While you wait for the beta to begin you can always play some Escape From Tarkov to prepare for the release.

Groups of up to three players will load into a session on their own ship. They can pilot their ship and engage in dogfights with other players and AI ships. These fights will end with players boarding the opposing ships to kill and loot the crew of the ship. A central mining outpost will be the goal for each player to reach and obtain some of the best loot.

You’ll also have out-of-game loot storage where you can keep all of your loot and prepare your loadout for the next venture into space. You will also lose anything you carry on you when you die. If you need any more help with Marauders make sure to check out our other guides.

Marauders is available for pre-purchase on PC.