How to Sign Up for the Meet Your Maker Closed Playtest

Find out how to play the much-anticipated game early here 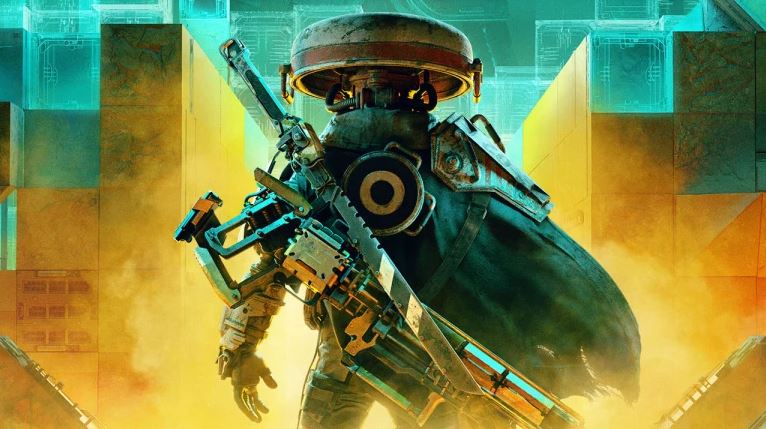 Meet Your Maker is a multiplayer first-person shooter and builder title from Behaviour Interactive, the same developer who brought you Dead By Daylight. The game is set to release sometime in 2023. However, ahead of the launch, there will be a closed alpha playtest to give developers a chance to work out any bugs in the much-anticipated game. This also gives the devs time to work out any flaws in the system before launch. Closed playtests also give the developers a chance to see how players experience the game, which will give them new ideas for future updates to Meet Your Maker. In this guide, we will show you how to sign up for the Meet Your Maker closed playtest.

How to Sign Up for the Meet Your Maker Closed Playtest 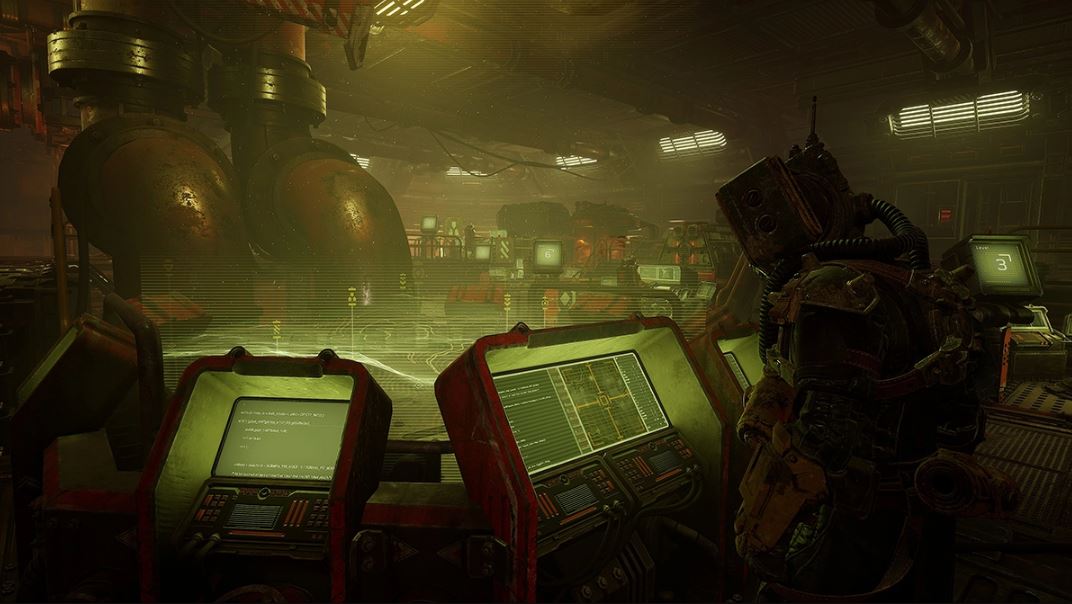 Invites to the game’s playtest will be sent out on a weekly basis for two months once it has started. If you do not get an invitation at first, no sweat! You have the opportunity to get one every week until the playtest has finished.

When does the closed alpha playtest for Meet Your Maker start? 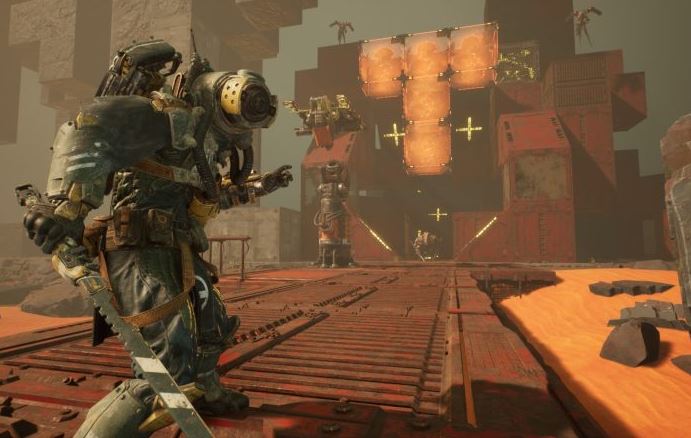 The closed alpha for Meet Your Maker starts on Aug. 23. You can sign up for a chance to participate in the playtest right now. However, you can also sign up for the alpha even as it is live, so you technically have two months to sign up for the game. Invitations, as stated previously, will be sent out on a weekly basis.

It is still worth it to sign up even if you miss out on the first wave as you still may have a chance to participate in Meet Your Maker, Behaviour Interactive’s new multiplayer title before it launches sometime next year.

Meet Your Maker is set to release sometime in 2023.