How to Solve the Act 4 Maze Puzzle in Scorn

Solving this maze has grim consequences for the peaceful beast above it. Scorn has some pretty tricky puzzles that might appear perplexingly cryptic in the game, but closer to the end of the story you’ll experience a blend of action and adventure trying to solve some of the more mysterious puzzles. In Act 4, there’s a particular maze puzzle in Scorn that seems impossible to solve, and you’ll reach it after having literally cut into the belly of the beast to find it, only to be left with more questions.

Scorn: How Do You Solve the Act 4 Maze Puzzle? You won’t be able to solve the maze puzzle in Scorn unless you’ve sent all 3 maze pillars up from the lower levels accessed through incisions on the mother beast in this level. There’s no secondary puzzle to reach these, but you’ll just have to fully explore the area to reach them — but first you must find consoles that’ll cut holes into the mother beast into which you can walk. These areas will only be accessible if you find the level 4 key upgrade in this area, which opens all paths to the incisions. But once you have all three, go to the terminal facing the 3 pillars, and follow these instructions: 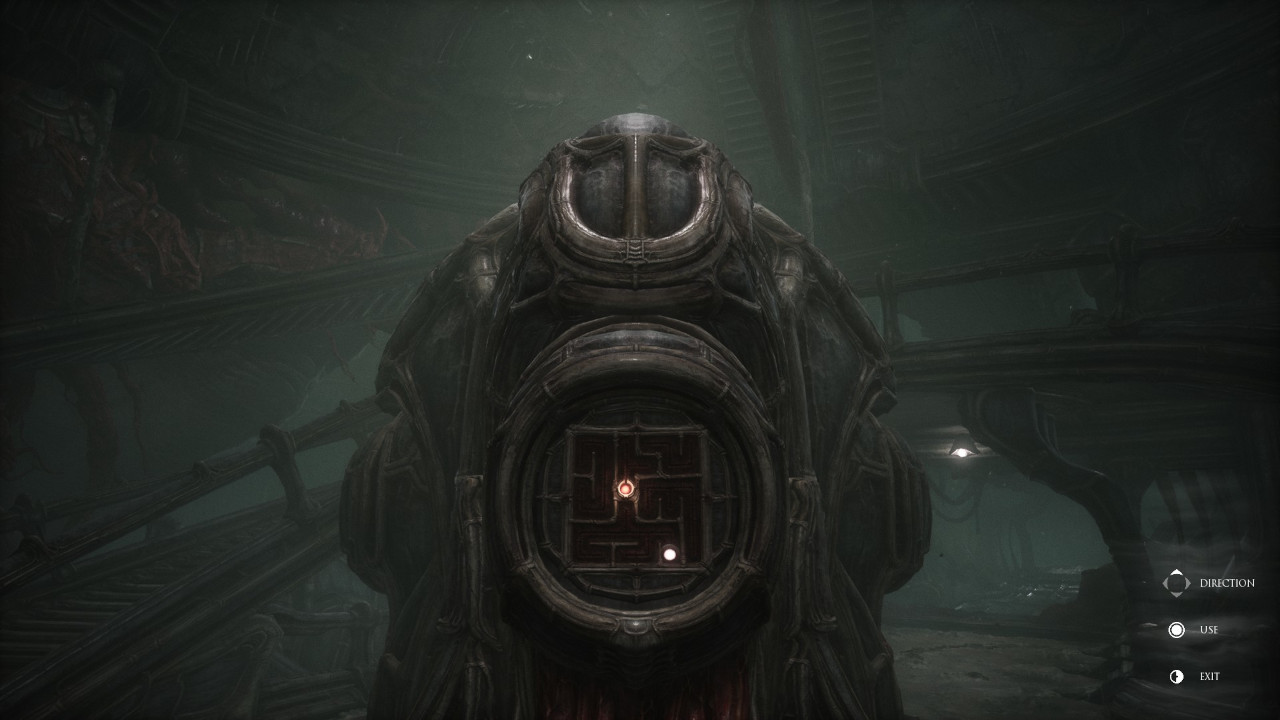 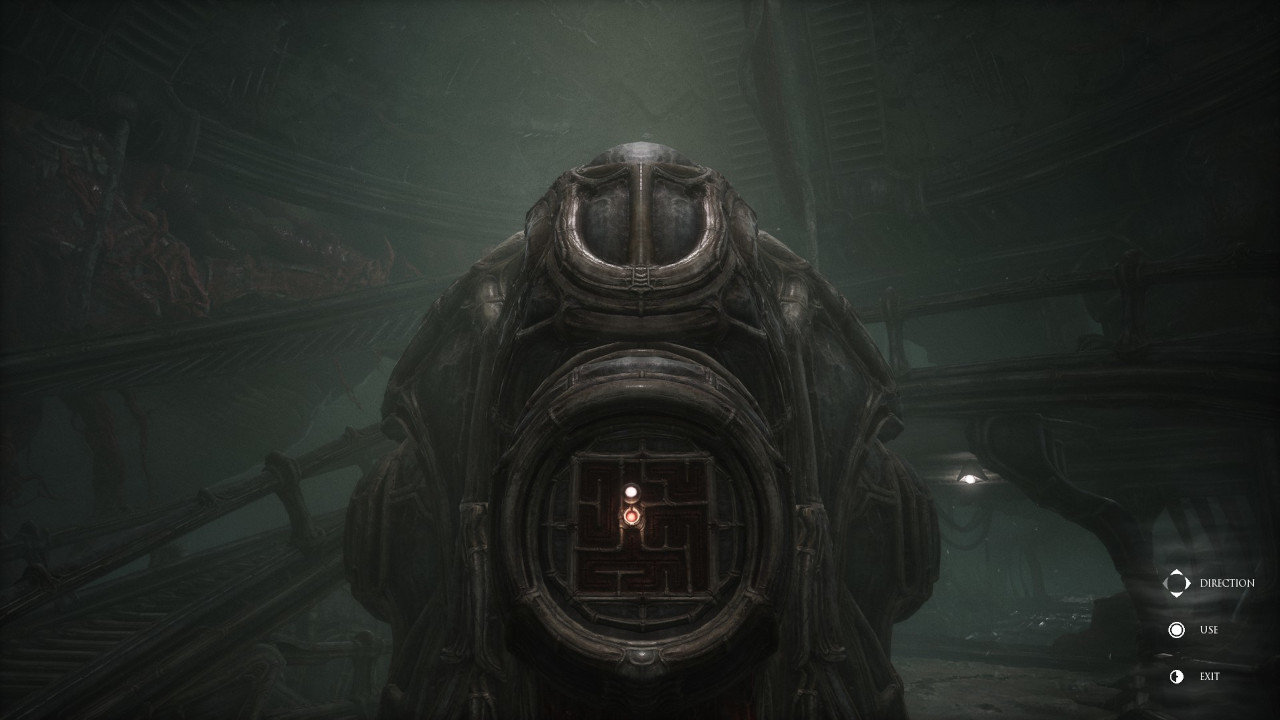