Ready for some ragdoll action? Find out where you'll need to do in Saints Row to get in the action! 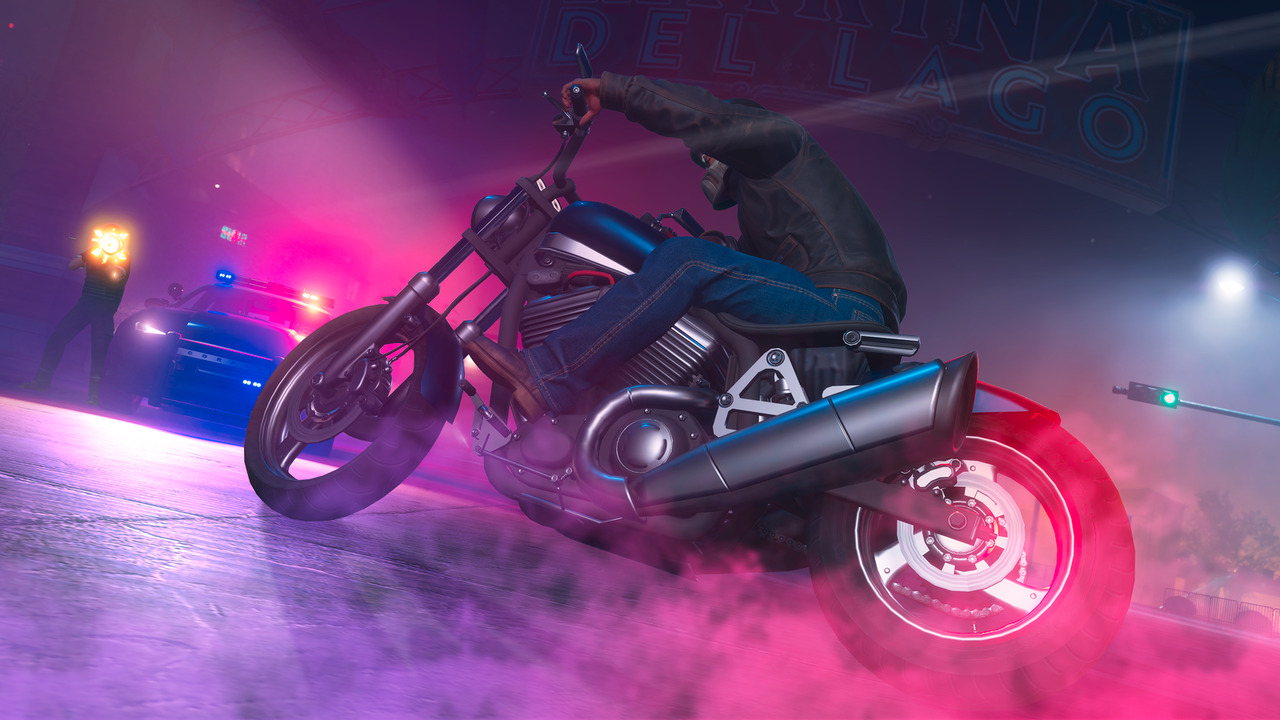 If you’re looking to partake in the best minigame that has come into the Saints Row franchise, you’re going to want to search out and find the Insurance Fraud mini-game as quickly as humanly possible. You’ll need to use the ragdoll physics engine and push yourself harder and further than ever before to cause as much mayhem as humanly possible.

If you’re looking to get into this debauchery as quickly as possible, you’re going to need to know how to start this game up, and how many different locations you’ll be able to go to jump in. Here’s what you’ll need to do to take part in some insurance fraud in the newest Saints Row entry!

How To Play Insurance Fraud in Saints Row

As you work through your story in the world of Santa Ileso, you’ll have the ability to purchase and create your own empire with the help of different ventures. As you get the option to start purchasing them, you’ll want to unlock the Shady Oaks business right away, which could either be free if you make it your first unlock, or can cost you around $30,000.

Once you’ve purchased this spot, make your way and speak to the character there, and you’ll unlock your first Insurance Fraud location, that you’ll need to travel to. Once you have arrived, you’ll notice an icon that will allow you to start the game up, so you’ll need to prepare yourself for some intense bodily harm. If you’ve never played Insurance Fraud before, the premise is very simple. You’ll use your ragdolling body to cause accidents, racking up disgusting amounts of cash for your business, and some hilarious results during the event.

Once you have completed this mission, you’ll unlock more locations on the map where you’ll be able to commit this fraudulent act, so make sure that you’re checking your map after you have completed this for the first time. You’ll have plenty of spots to do this in, so make sure that you’re examining your map often to see if you’ve got a chance to take part in the best mini-game that is offered in this title.

How To Beat Insurance Fraud Easily

If you’re looking to score the best combos, you’ll want to aim for the fastest cars and the biggest vehicles that will cause the most damage to those around them. You’ll want to avoid intersections like nobody’s business because cars come to a stop there quite often, so aim for the most traffic possible. Don’t be afraid to hit the ground, because you could get launched far away, giving you more time in the air to plan your next big move.

Use Adrenaline sparingly, as well, so you can make sure that you’re making every hit count as needed. Utilizing these tactics can help you hit every point that you need to, and succeed without fail every time. Even if you happen to fail, thankfully it’s a super fun distraction during the main story, so you’ll be happy to get back into the action to try again.

And that’s all there is to know about the Insurance Fraud activity in Saints Row! If you’re ready to get into the action, make sure that you’re checking out our Guide Section so you’re able to find out how to use the vehicle delivery system, how to make tons of money quickly, and how to unlock all achievements and trophies in the game!