How to Swing Under an Arch in Fortnite: Desert, Big, and Covered Bridge Locations

Here's how to Swing Under an Arch in Fortnite. 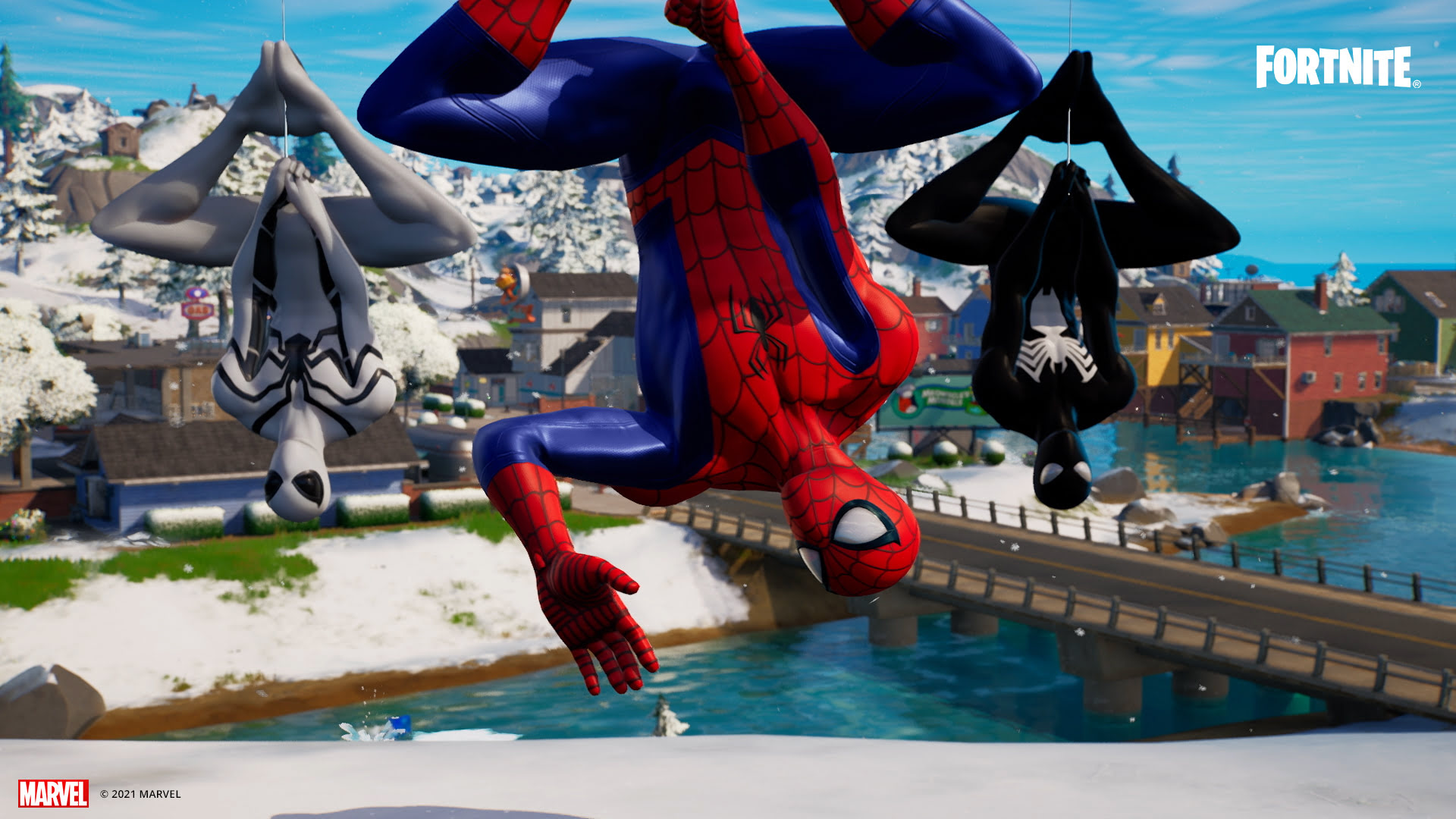 ​How to Swing Under an Arch in Fortnite: Desert, Big, and Covered Bridge Locations

The Fortnite Desert Arch is located just southwest of Rocky Reels, and north of Butter Barn. If you don’t already have the Spiderman Mythic item, you can head southeast from this location to get the web shooters. The second location aka Fortnite Big Bridge is located southwest of Shifty Shafts, east of Covert Cavern, and north across the lake from Tilted Towers. There are a bunch of Spider-Man’s Web-Shooters in girders within Big Bridge’s support structure. Slip them on if you haven’t got one already and swing under the Big Bridge to complete this challenge.

"Using Spider-Man's Web-Shooters, swing under an arch at Desert Arch, Big Bridge, or Covered Bridge" has been disabled and was replaced by "Use Guzzle Juice" https://t.co/bIGw6Rq0zi

For the Fortnite Covered Bridge, you will need to travel to the far northwest part of the island. The bridge is kind of hidden in the mountains and you can simply head north-west of Logjam Lumberyard to find the bridge. It will be next to a Seven Outpost. Luckily, you will find a pair of Spider-Man’s Web-Shooters on both ends of Covered Bridge. Grab them and swing under the arch beneath the overhanging bridge to complete the challenge. Completing the quest will reward you with 25000 in-game XP which is pretty decent.

Attack of the Fanboy / GAME GUIDES / How to Swing Under an Arch in Fortnite: Desert, Big, and Covered Bridge Locations