How to Switch Shoulders in Sniper Elite 5

Don't let camera angles get between you and your target. 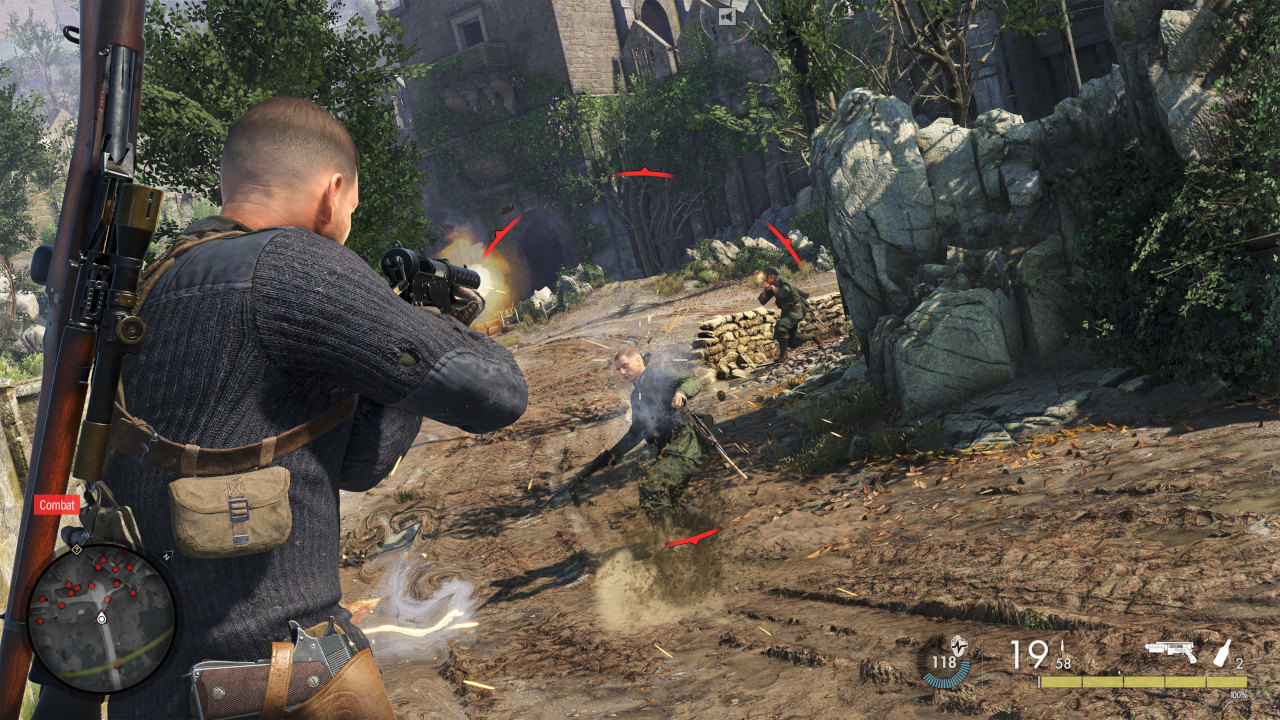 Sniper Elite 5 brings back the stealth and precision shooting the franchise is known for, but with huge sandboxes in maps based on WWII France for you to fully test them out on.  But sometimes the game can be a bit difficult in figuring out even relatively simple functions, such as rolling when prone, or in this case, swapping which shoulder over which the camera is oriented for hip-shooting or general movement in third-person view.  Read on for our guide on How to Switch Shoulders in Sniper Elite 5!

How to Switch Shoulders in Sniper Elite 5 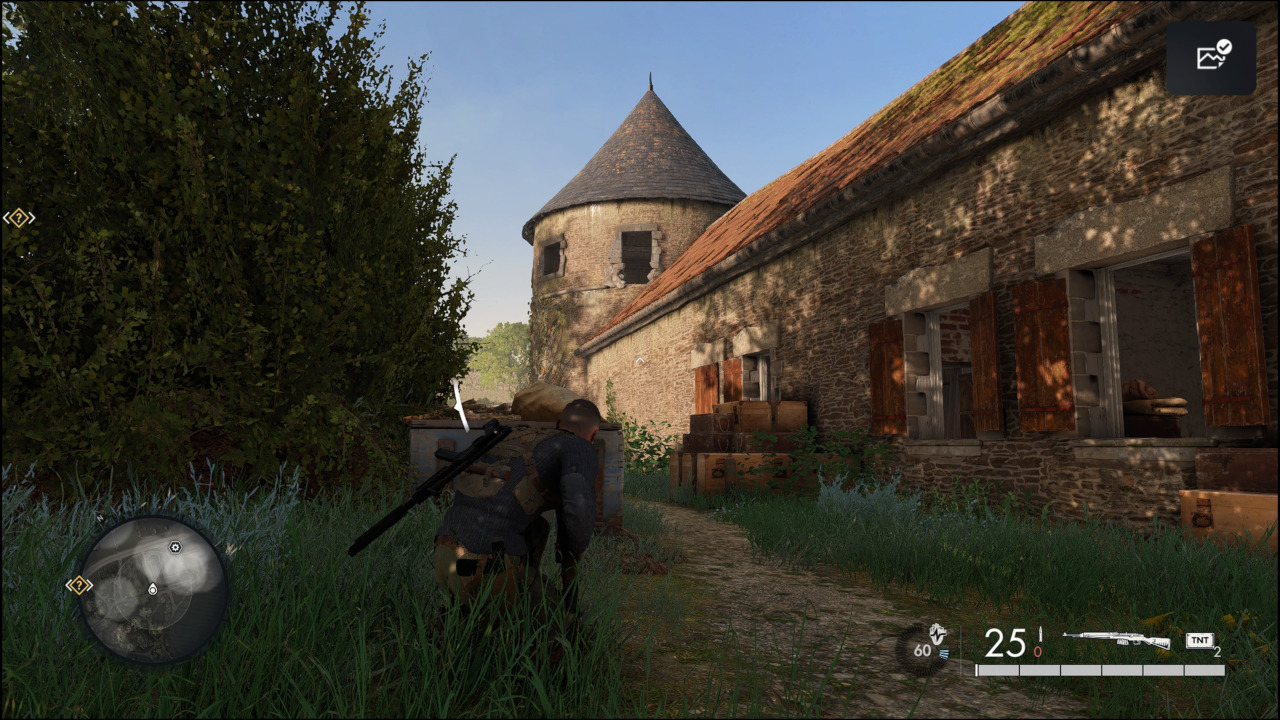 The quickest way to switch shoulders in Sniper Elite 5 is to hold open the radial menu ‘Q/L1/LB’ and press the action button ‘E key/Triangle/Y’ after which your view will shift to the other shoulder.  Despite it being stated in the button layout screen for the default controls, it’s not readily apparent exactly how you’re supposed to hold the action button and suddenly switch views, which is very confusing.  But all you must simply do is open the radial menu, or alternately, take out your SMG or pistol, and press the action button, and it’ll swap quickly. There are a number of tactical uses for switching the camera view, such as taking cover and watching for an enemy to enter view at the earliest possible point before they catch you, which is made easier with this function.  It can also be a simple matter of accessibility, as this function has been around in games for a while, and some people generally prefer one angle over another; the difference and feel can be somewhat jarring for some players (looking at you, Alan Wake).  But sometimes it’s just handy to swap that view, be able to see out the doorway without looking down your scope, so you can toss a grenade with greater accuracy, and this function comes in handy in multiplayer or survival.

This concludes our guide on How to Switch Shoulders in Sniper Elite 5!  Be sure to check out our other guides, and our review!

Sniper Elite 5 is out now for PC, PlayStation 4 and 5, Xbox One, and Series X|S.