How to Toast Another Player in MultiVersus

Time to toast other players! Perhaps not in the way you think! 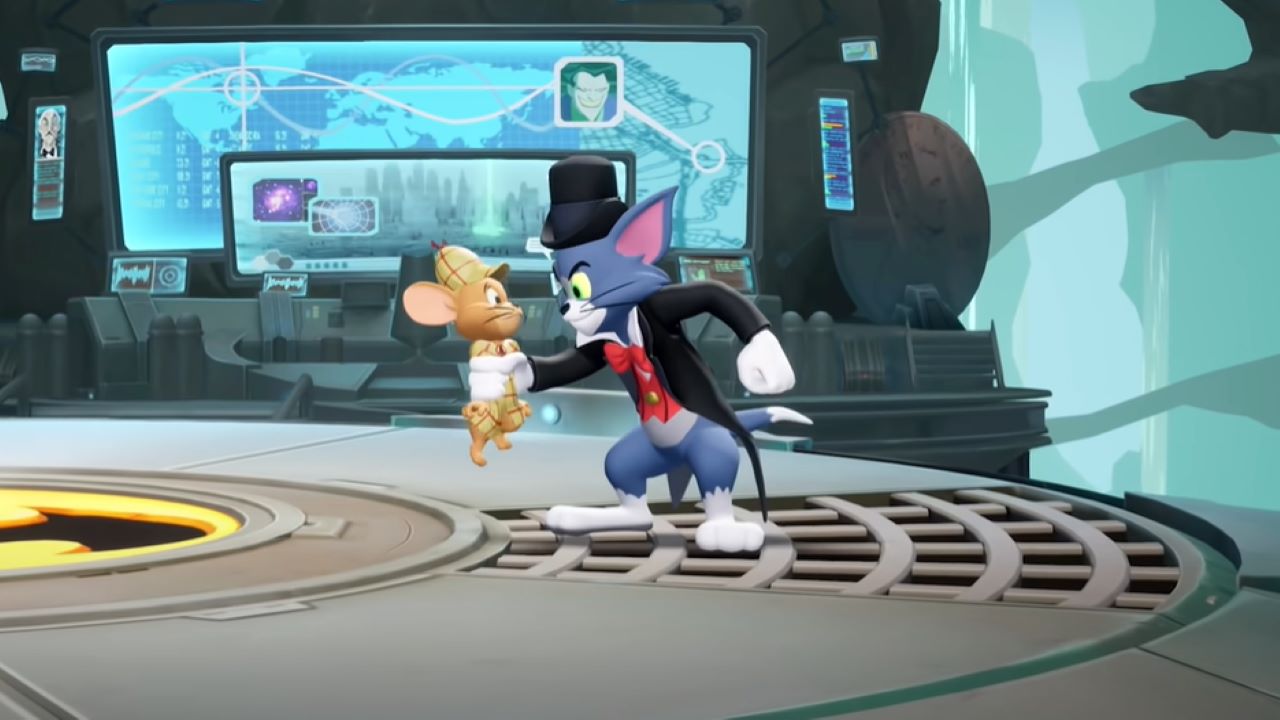 How Do You Toast Other Players in MultiVersus?

You can “toast” players in MultiVersus at the end of a match. After you’ve completed a 2v2, 1v1, or free for all match, you will see a “Give Toast” button at the top of everyone’s player cards on the results screen. It’s essentially a form of commendation, rewarding a small sum of gold to players who did well during the round.

However, there is something very important you should know about toasting other players. In order to actually toast players, you will have to have toast in your inventory. It is a consumable currency within MultiVersus, so you will need to actually purchase Toast if you don’t have any. Thankfully you start out 10 toasts already so completing the task won’t be of any issue. However, when you do run out of toasts, you can buy more from the collection menu in the top right corner. . Time to toast those players with your favorite characters!

MultiVersus will be released in Open Beta form on July 26th for the platforms of: PlayStation 5, PlayStation 4, Xbox Series X/S Xbox One, and PC. 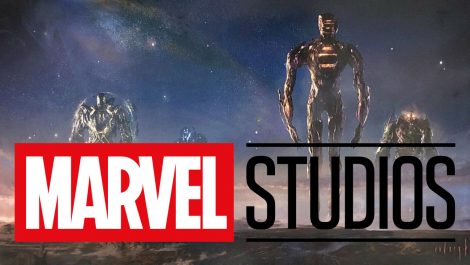 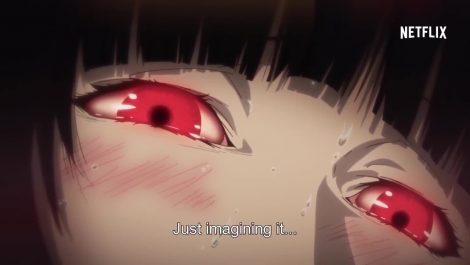 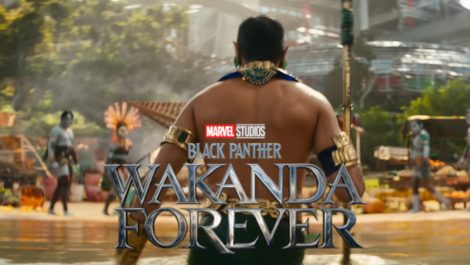