How to Get More Gold Coins in MultiVersus

Check out how to get gold coins in MultiVersus! 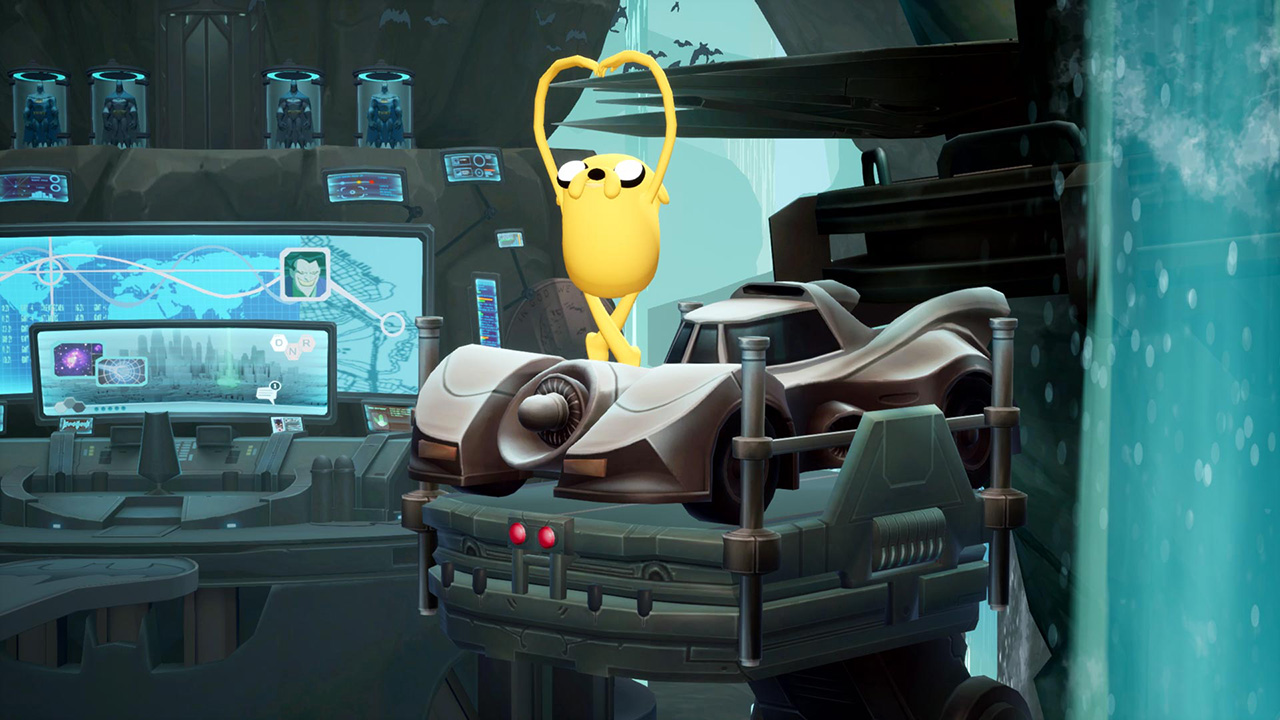 How to Get More Gold in MultiVersus

To recap, here are all the ways in which you can earn gold good amounts of gold coins in MultiVersus:

It’s important to point out that, although the coins are the game’s main currency, there’s a wide array of unlockables only available for those who wish to make use of the game’s paid currency.

Now that you know how to get coins in the game, don’t forget to check out the minimum and recommend PC requirements, as well as how to fix the game’s Syncing Account State error, and play local multiplayer matches. 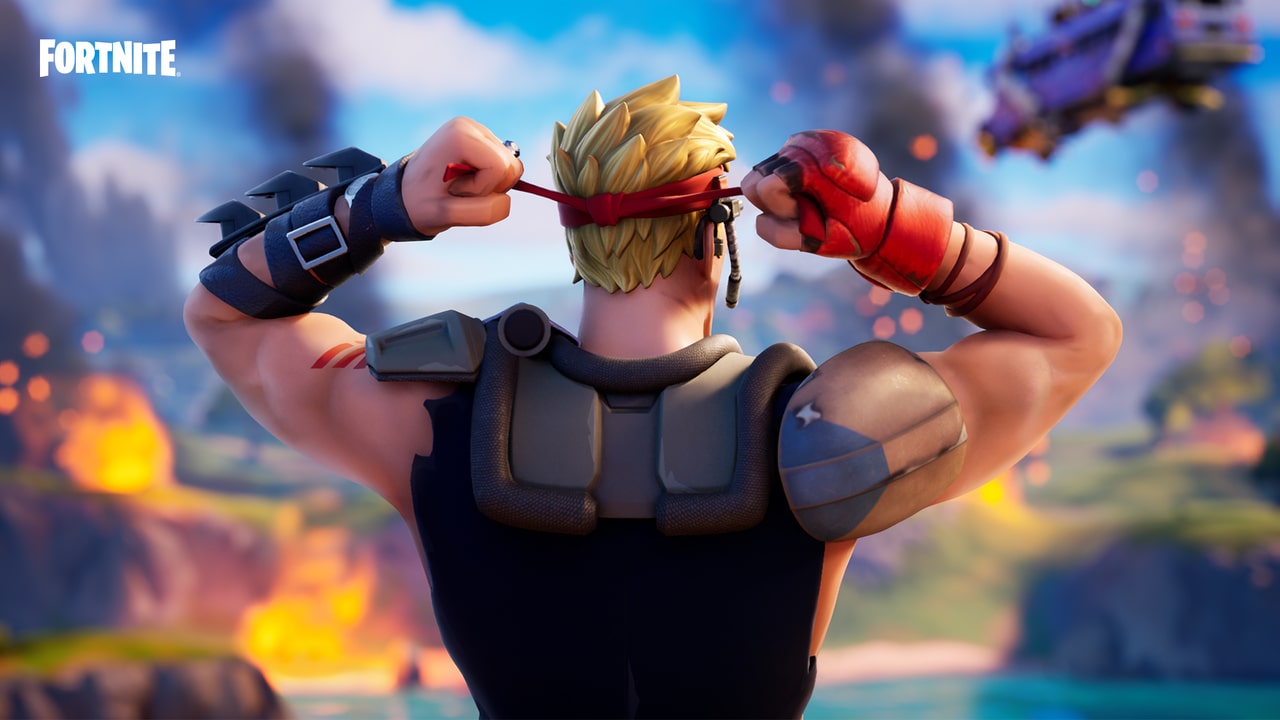 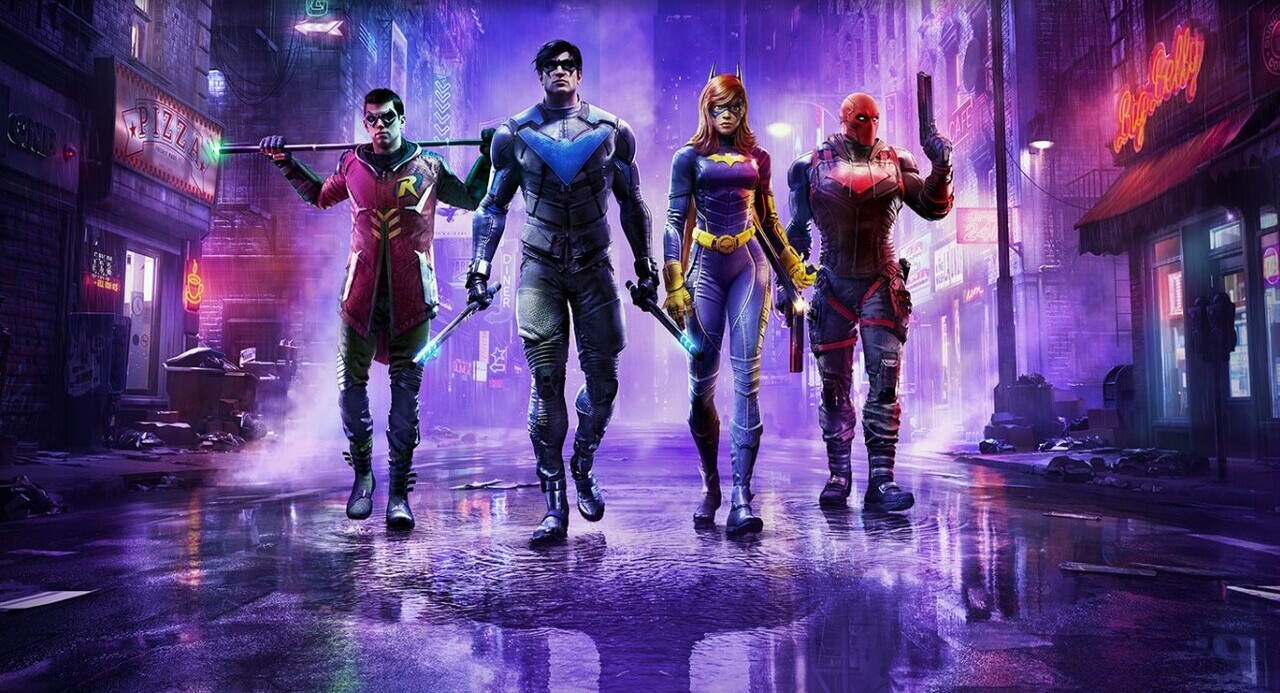 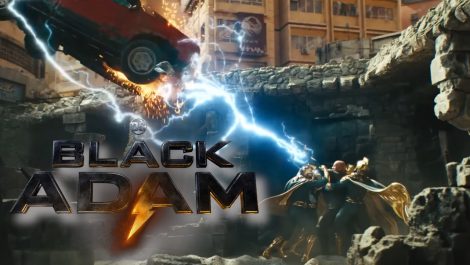