Jump into the beta when you can! 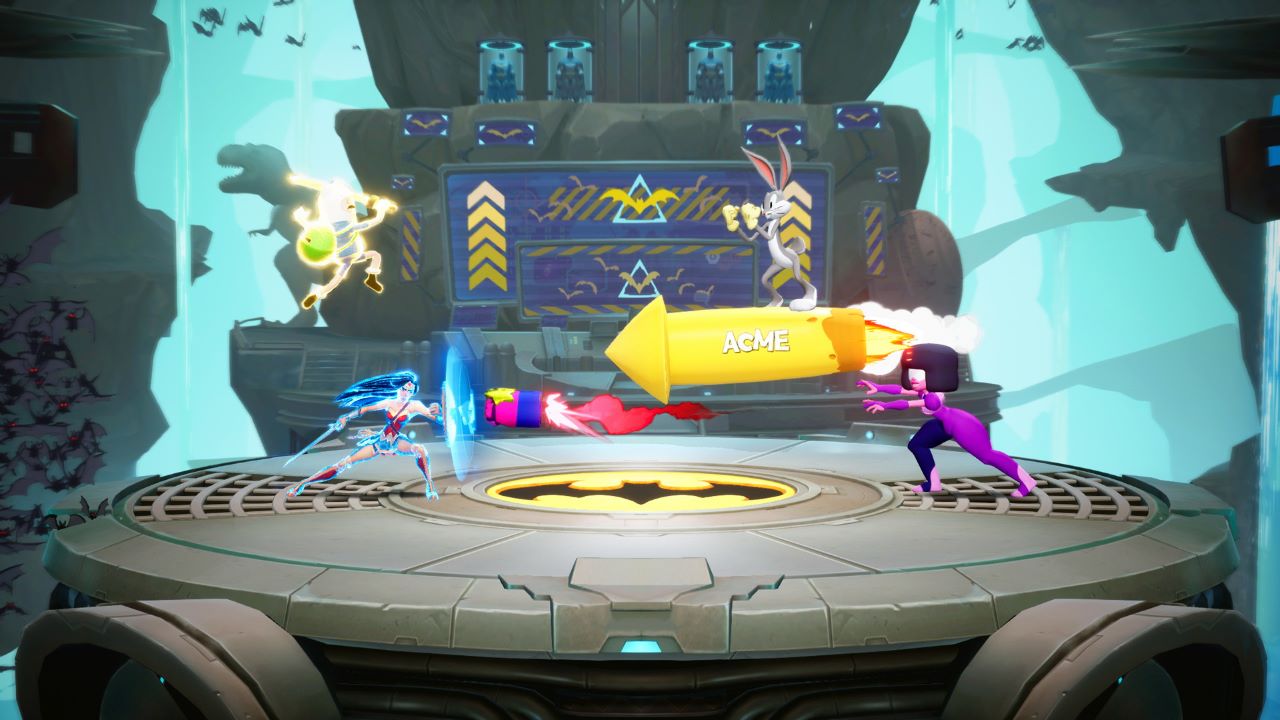 MultiVersus is the latest platform fighter on the way for fans of the genre to thoroughly enjoy. Having a host of characters from the Warner Bros universe the game is certainly shaping up to attract many players from across the world. Of course, with many people awaiting the release of the experience, some will be wanting to get a taste of the whimsically fuelled action sooner. Thankfully they will be in luck as there is an open beta happening for the game extremely soon. This guide article will take you through everything you need to know about how to join the MultiVersus open beta.

Before the game releases fully an open beta will be available for everyone from July the 26th. There are no pre-requirements for you to take part in that particular open beta and you will be able to download the game from any storefront that you are able to get it from on the day. However, there is also going to be early access for the open beta starting from tomorrow (July the 19th) which you will have to have taken part in an event for the game before or there are a few other ways.

In order to join the early access, you would need to have played the closed alpha for the experience. If you are someone who has actually played the closed alpha then you will get a code sent to you through email for you to redeem early access on any platform of your choosing. When you have redeemed the code you will now have access to this early release for the open beta and can enjoy everything that it has to offer. However, you can also get into the early access by Twitch Drops or purchasing a Founder’s Pack. You will be playing with your favorite characters in no time this July!

MultiVersus will be released on July 26th for PlayStation 5, PlayStation 4, Xbox Series X/S Xbox One, and PC.

Attack of the Fanboy / GAME GUIDES / MultiVersus: How to Get Open Beta Early Access